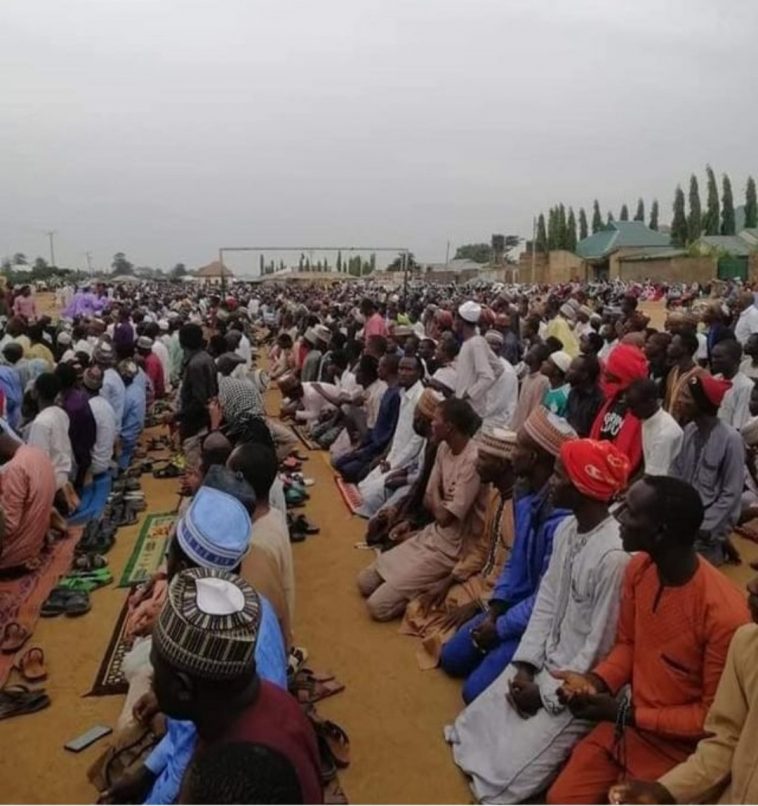 Residents of Kusfa in Zaria, Kaduna state, organised a prayer session to ask for Allah’s intervention regarding the insecurity in the country.

The residents slaughtered two rams during the prayer. They asked Allah for help to win the war against kidnapping and banditry. 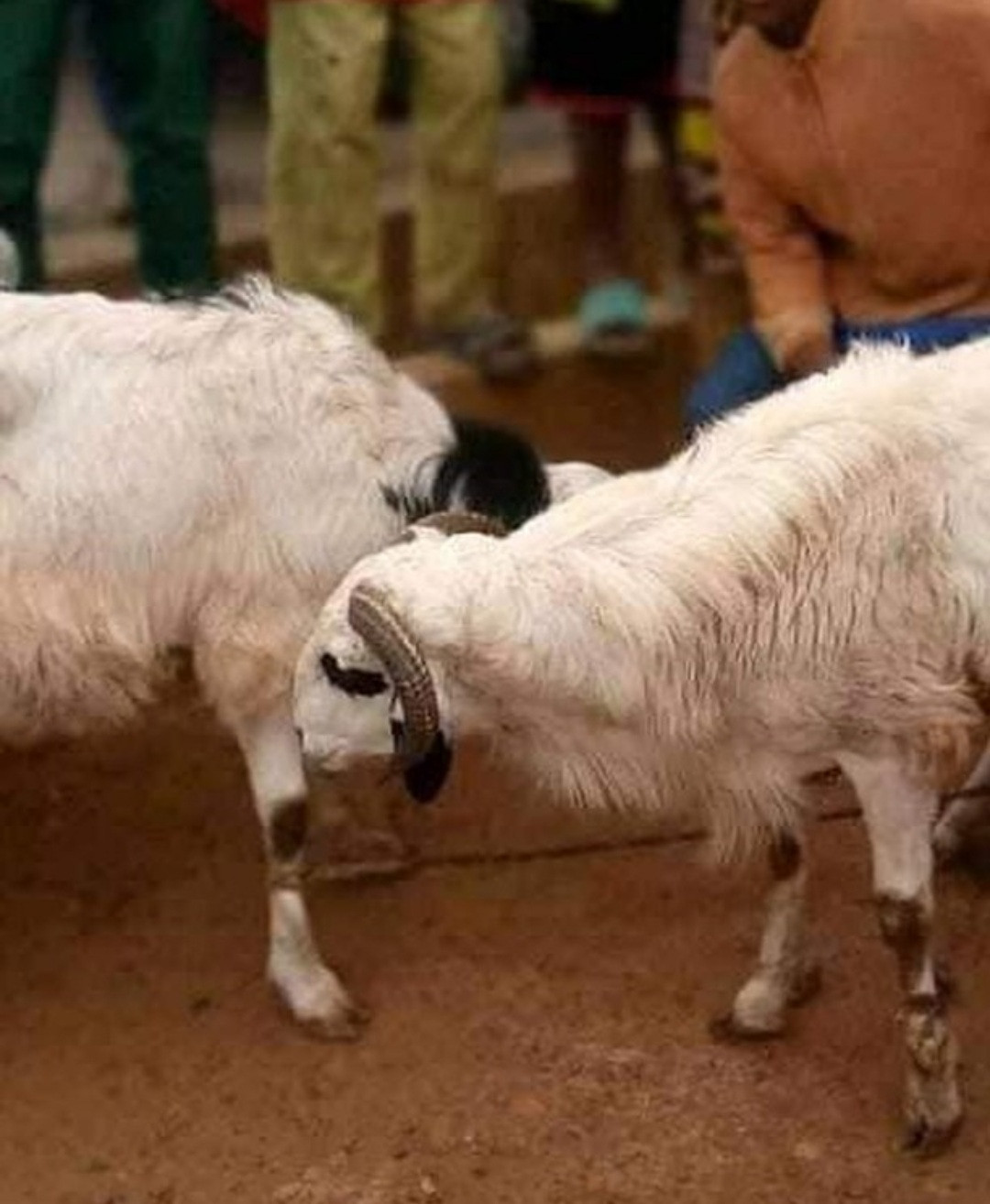 Photos show that the prayer session was well attended by residents. 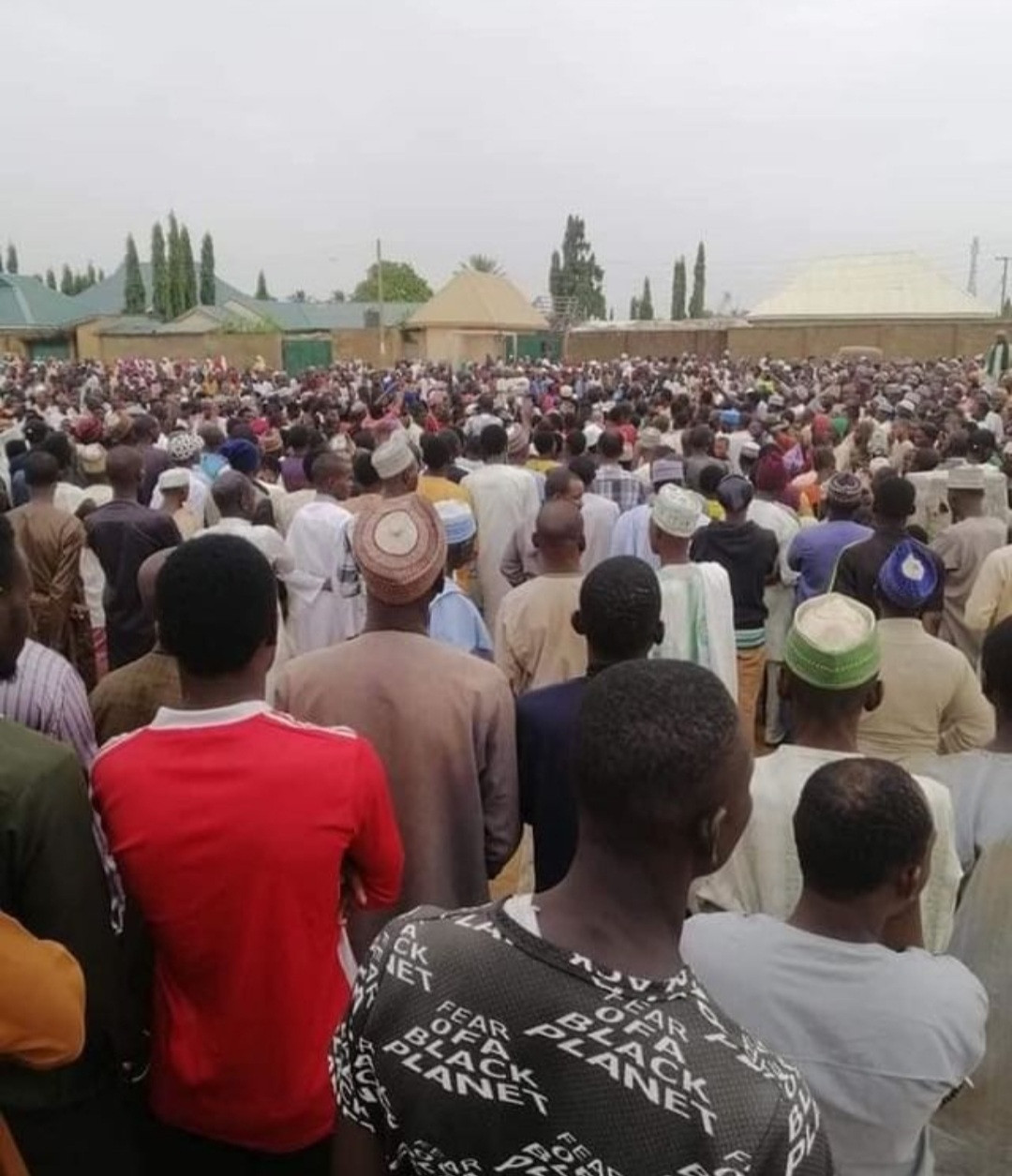 The prayer is coming a few days after the Emir of Zazzau, Ahmad Bamalli cried out that Zaria Emirate was under the siege of bandits.

While hosting a delegation of the heads of security agencies serving in Kaduna at his palace on Monday, June 14, the monarch said Zaria city and its surroundings are experiencing incessant attacks and abductions. 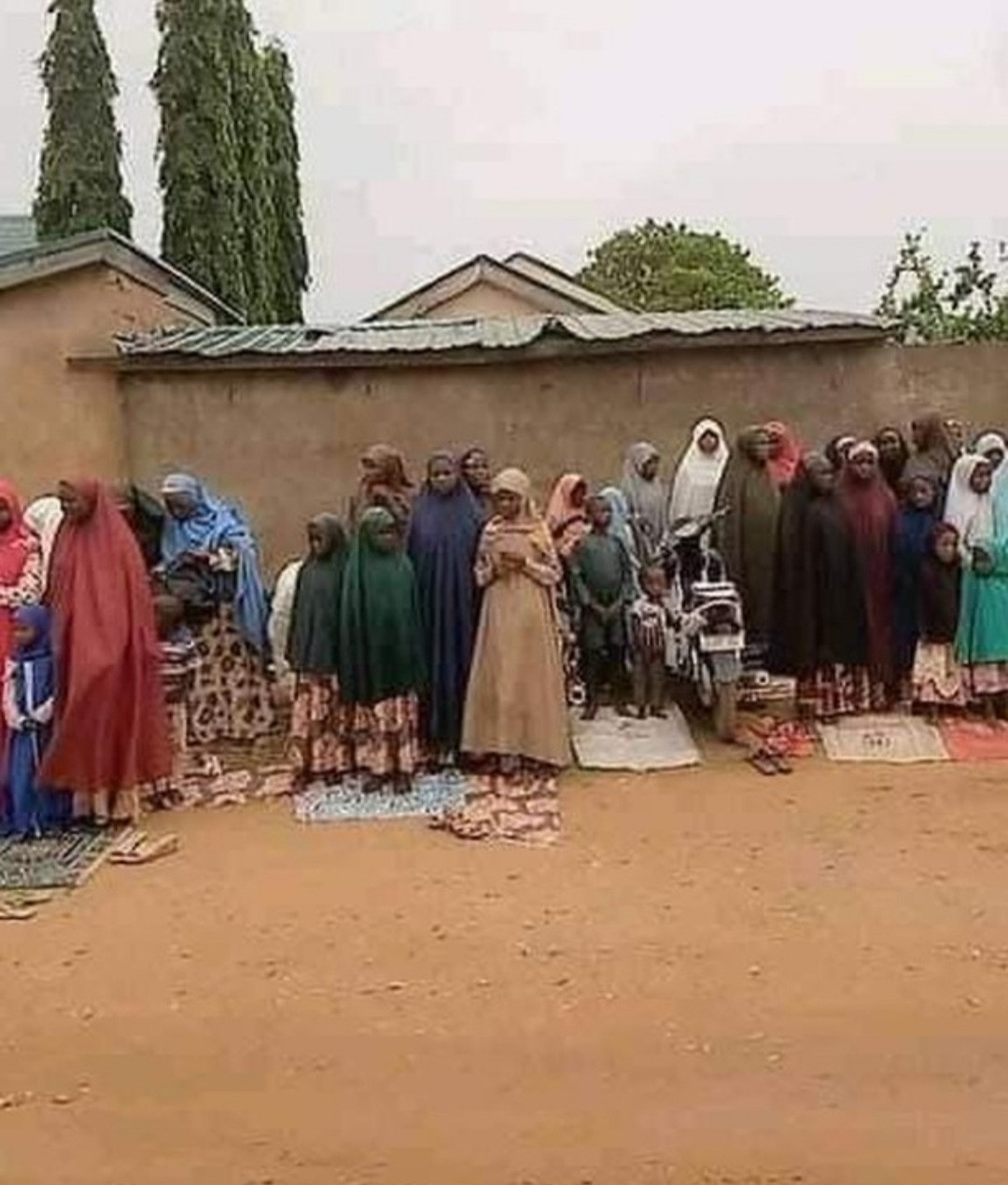 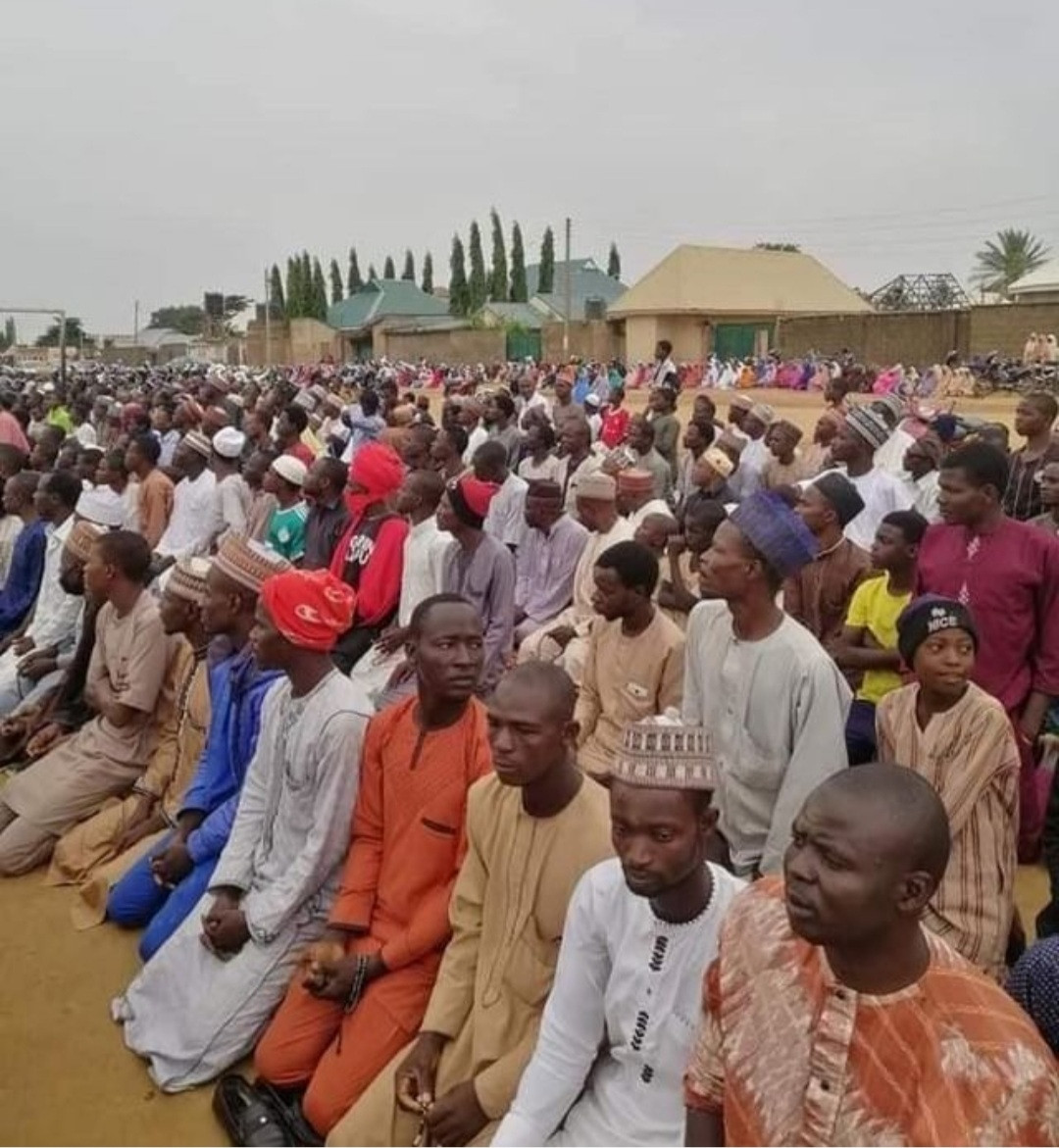 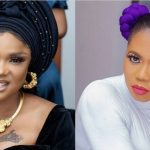 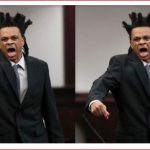