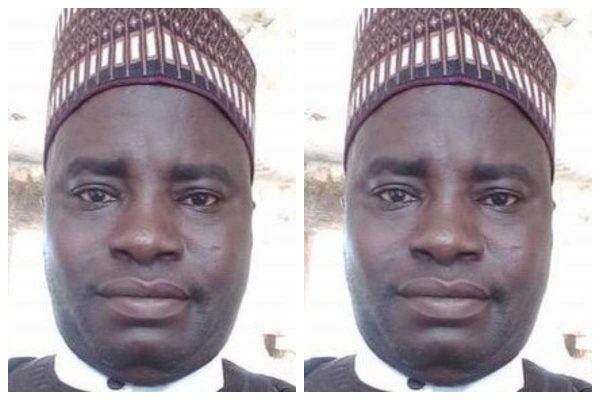 A member of the Zamfara State House of Assembly, Lawali Attahiru Dogonkade, who was convicted of a N31million contract fraud, has been fined N120,000.

Dogankade was convicted on Thursday by Justice Bello Shinkafi, a sitting judge at the Zamfara State High Court, on a four-count charge filed against him by the Independent Corrupt Practices and Other Related Offences Commission (ICPC).

The convict was accused of using his position to accrue to himself undue advantage in awarding a N31,290,000 contract meant for the supply of medical equipment to the state government.

ICPC said this violates Sections 10, 12 and 19 of the Corrupt Practices and Other Related Offences Act, 2000.

The lawyer of now convicted lawmaker pleaded with the court to be lenient with his client, considering the fact that he was a first-time offender with a large family and dependents who solely rely on him for their livelihood.

Counsel to the Commission, however, asked that the Zamfara lawmaker be convicted in line with the provisions of 274 (2) of Administration of Criminal Justice Act 2015.

The court thereupon convicted the accused person as charged, and sentenced him to four years’ imprisonment or payment of fine of N30,000 on each of the counts, totalling N120,000. 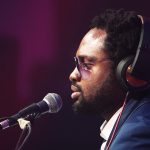 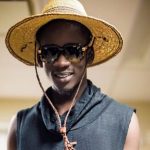