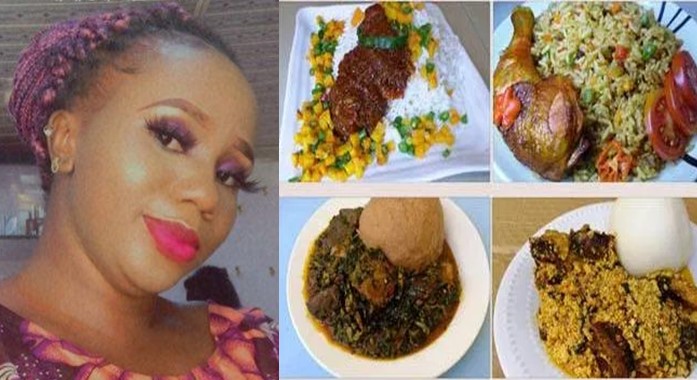 A Nigerian woman has taken to micro-blogging platform, Twitter to lambast women who do not cook for their husbands.

According to the woman with username @QueenYetty1, a feature of a failed wife is when her husband starts ordering food online.

She stirred reactions on social media with her statement which was met with series of varying comments from both men and women. 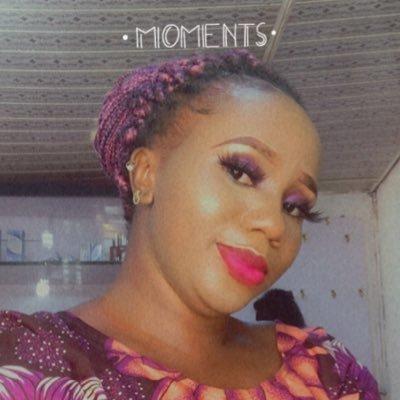 “If your husband starts ordering foods online…. You’ve failed as a wife.”

You’ve failed as a wife

@Temidayo_10; Lol so my wife should die of stress because she doesn’t want to fail as a woman?

Whenever she doesn’t feel like cooking, I will or we order

No be only her go fail

@Iamfabulousjojo; Gen Z would always try to be woke and be commenting “Order for 2”. But deep down, you know she’s right. If you’re ordering, it should be once in a Blue Moon. If it’s every time, then she has failed as a wife. You’ve failed as a husband. And both of you have failed as a couple.

@y_station00; Some women in the comment section don’t even know how to cook, they are strongly against this tweet. BTW. You only fail as a wife when you neglect your duties/responsibilities as a wife.

@adewoleodugbes3; I don’t agree with you. Sometimes our wife’s get tired of cooking. I do order food sometimes and my wife always loved it. Still my wife is extremely a great cook. Talking of career women especially

@SirPatENTE; You can only say such if she’s a house wife, but for a lady who also hustles, or has a job that keeps her till late in the evening trying to support her husband, o wrong now. We’ll order the food together. The stress in Nigeria, esp Lagos alone is enough.

@callmephlames; You girls should just make sure you’ve something doing, like a job or something. Incase hubby gets tired and decides to move mad by getting another wife that cooks. Make e no be like film. If you have four children, you will order for them also. 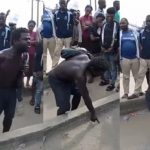 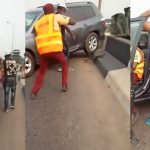