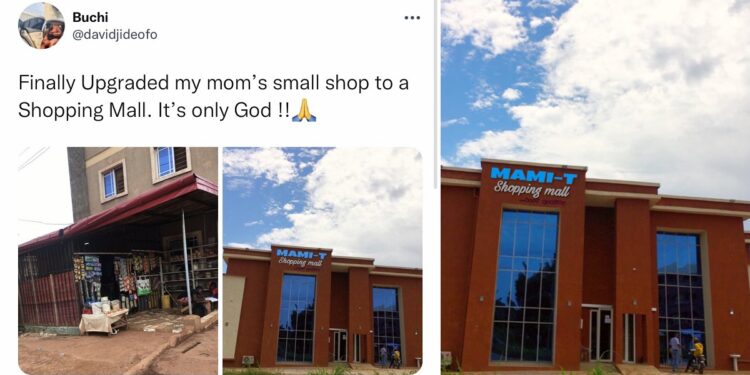 A young man recently took social media ‘clout chasing’ to a whole new level and he was promptly caught and called out for his bad behavior.

“Finally Upgraded my mom’s small shop to a Shopping Mall. It’s only God !!

,” he wrote as he shared the photo of the gesture he allegedly did for his mother on his Twitter page. 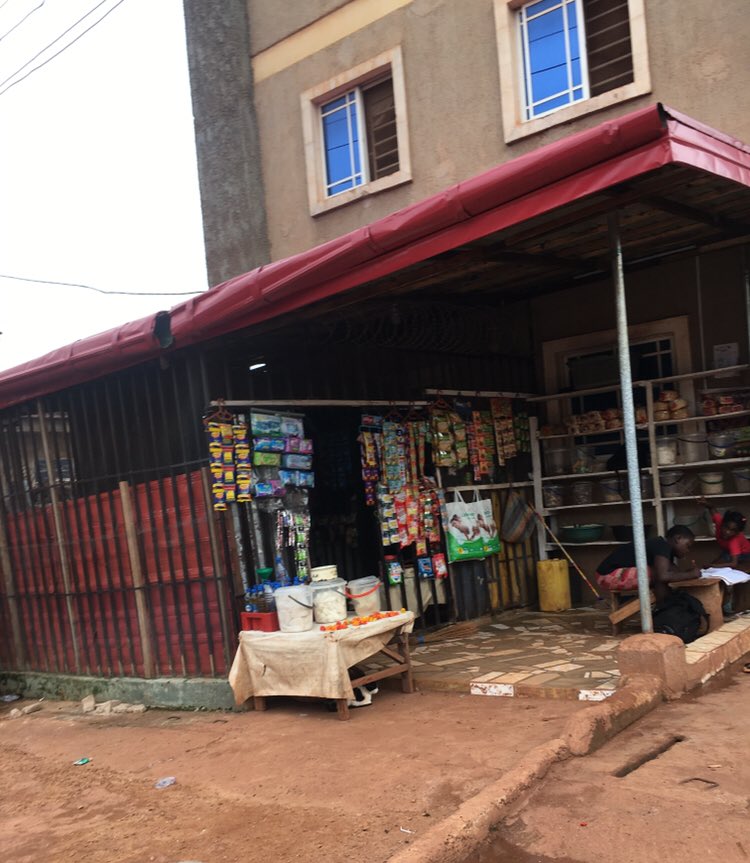 Congratulations were in order for the young man but eagle-eyed social media users spotted the unusual lettering on the picture he shared and they deduced that he might have doctored the photo. 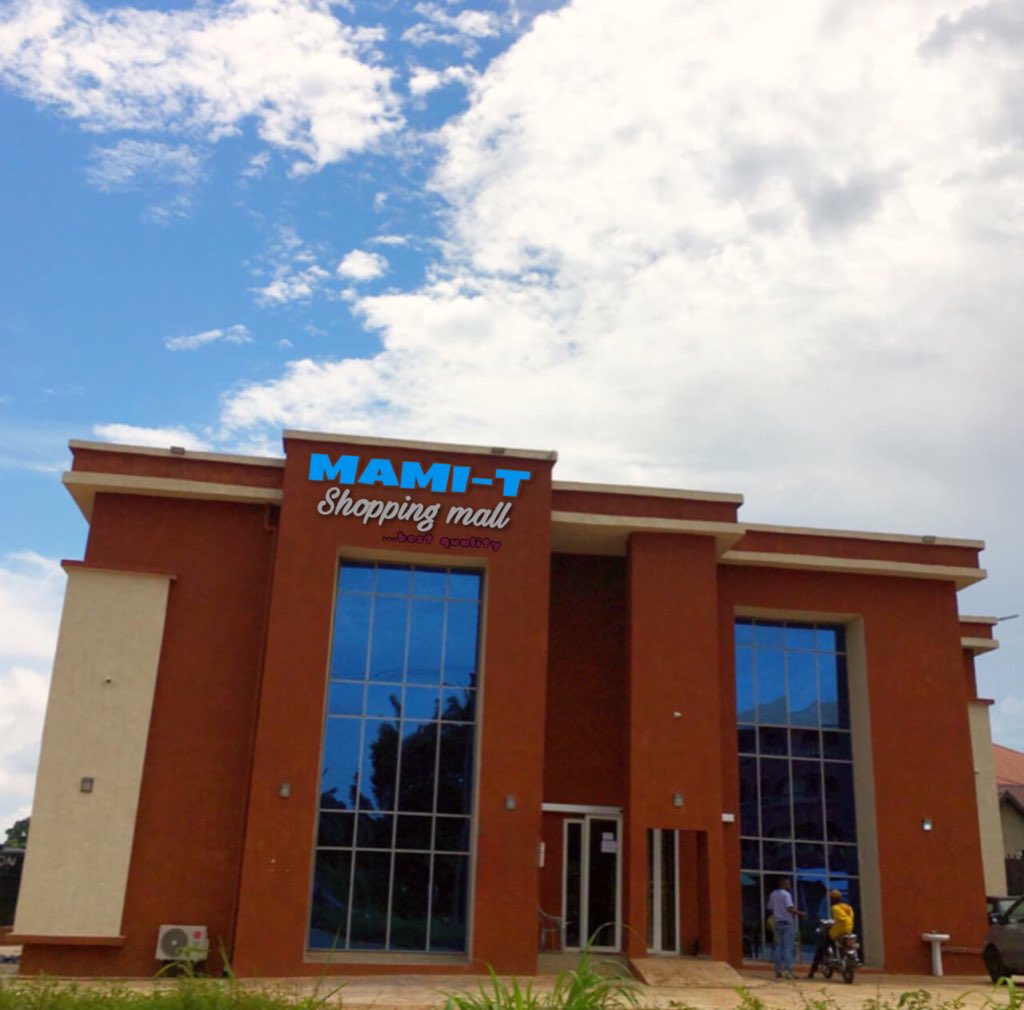 Believe everything you see on the internet at your own risk.

Imo, the second frame was poorly edited. The write-up, the “best quality”; there’s a lot of room for improvement.

The drop shadow effect was a brilliant idea tho

Dem say you dey cap, that building dey enugu and na edit you edit the logo. I don collect my like back. Thunder faya you

Believe everything you see on social media at your own risk! This is a shopping mall in my school ESUT Agbani in Enugu. Chimaroke Nnamani’s hometown. You photoshopped the second frame just for clout and to dupe people, too bad 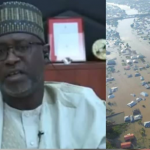