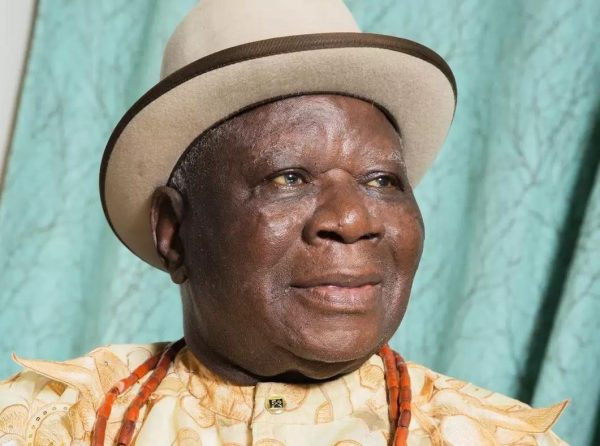 The Pan Niger Delta Peoples’ Congress, PNDPC, Tuesday, called on the leader of Pan Niger Delta Forum, PANDEF, Chief Edwin Clark, to step aside for younger leaders to pilot the affairs of the region.

They were reacting to the call by agitators and people of the Niger Delta to give the region a more vibrant leader.

PNDPC, led by the former national chairman of Traditional Rulers of Oil Minerals Producing Communities of Nigeria, TROMPCON, and paramount ruler of Seimbiri Kingdom, Delta State, His Majesty Charles Ayemi-Botu, made this decision after a meeting in Warri, Delta State.

Ayemi-Botu, who addressed newsmen after the meeting said age was no longer on the side of Clark.

He said, “In recent past, stakeholders of the region have approached the leader of PANDEF, Chief Clark, who we are all proud of, to groom younger leaders, step aside and allow these younger leaders in the region to take over, but he refused as it is customary with him.

“He failed to properly utilize his highly patronized office as ‘Father of the President’ for six years to address and solve most of the issues contained in the 16-point agenda. It is time for change and nobody can stop change when it comes because it is like a tsunami.

“This is why the proclamation of a new platform by the agitating groups to lead the Niger Delta struggle and dialogue with the Federal Government did not come as a surprise.

We are accepting this call, not just from the agitators, but from the peace-loving people of the Niger Delta, who have encouraged us to do so in order to give the region a more vibrant leadership and better focus.

“Papa Clark has paid his dues, but he is currently having challenges leading the region.

“The time to bow out and rest is now, let the younger ones go out and report to him.

“It must be emphasized that this fresh mandate is a call by leaders, stakeholders and agitators in the Niger Delta to inject a new lease of life in the leadership of the region.

“The Niger Delta has suffered hiccups in recent times due to the political leaning, antecedent and advocacy style of our leaders, which has made the Presidency to continually deride the region.”

Also, Coordinator, PNDPC, Chief Mike Loyibo, said that PNDPC accepted the call by the agitators and people of the region to provide a new leadership for Niger Delta because it was expedient. 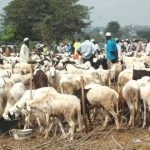 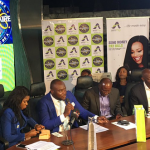