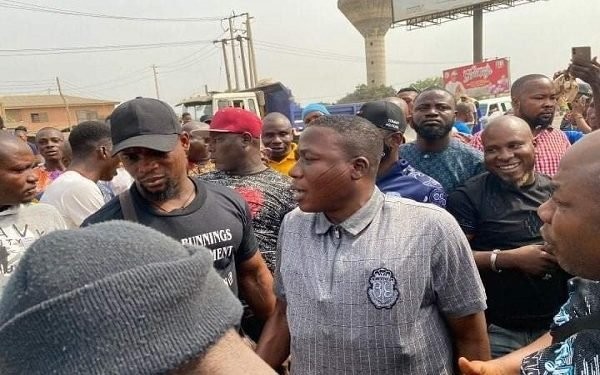 Yoruba Nation agitators will today, Wednesday, July 21, stage a protest in Ibadan, Oyo State to demand the immediate release of their embattled leader, Sunday Adeyemo aka Sunday Igboho, who was recently arrested in Benin Republic.

The secessionist leader who was arrested at an airport in Cotonou on Monday night July 19 is still being held by the Beninese authorities.

PLEASE LETS ALL BE AT HIS HOUSE IN SOKA IBADAN BEFORE 12 O CLOCK TODAY THANKS AND GOD BLESS. YORUBA NATION NOW NOW NOW.” 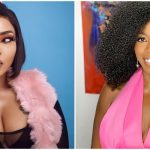 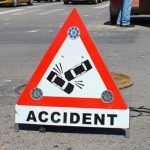