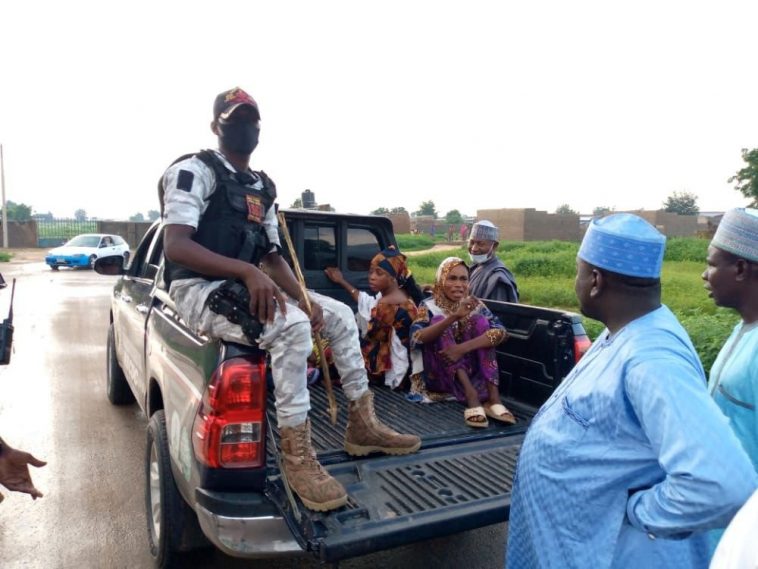 They also apprehended drug dealers as well as drug addicts.

According to the LGA boss, the move is meant to decrease the rate of drug abuse in the LGA and to apprehend the dealers. 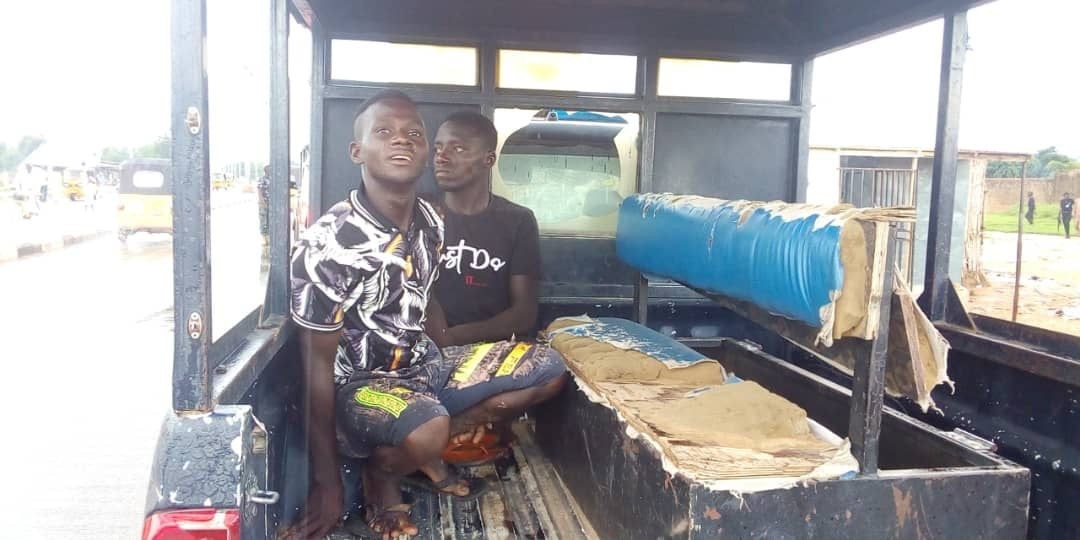 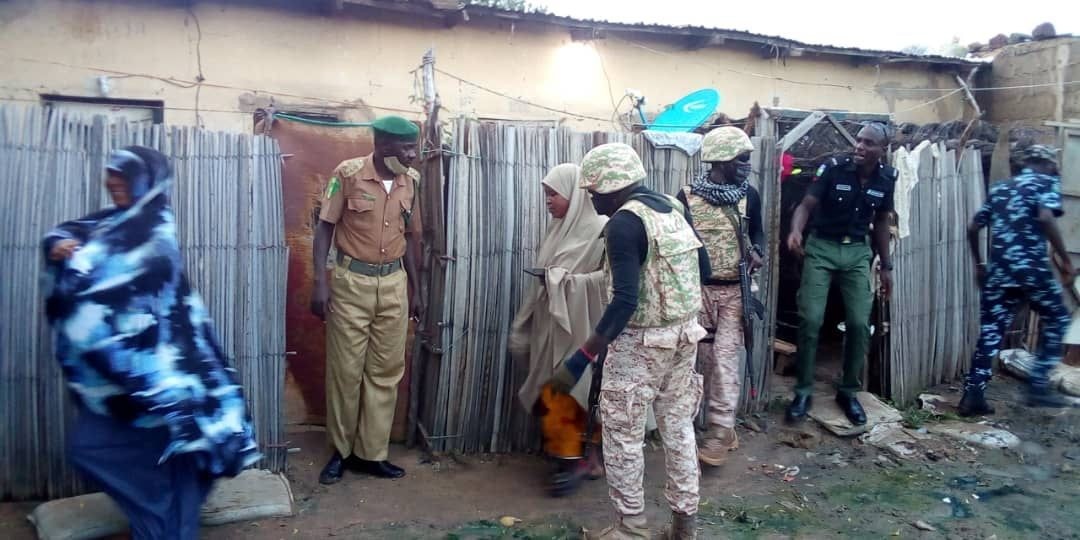 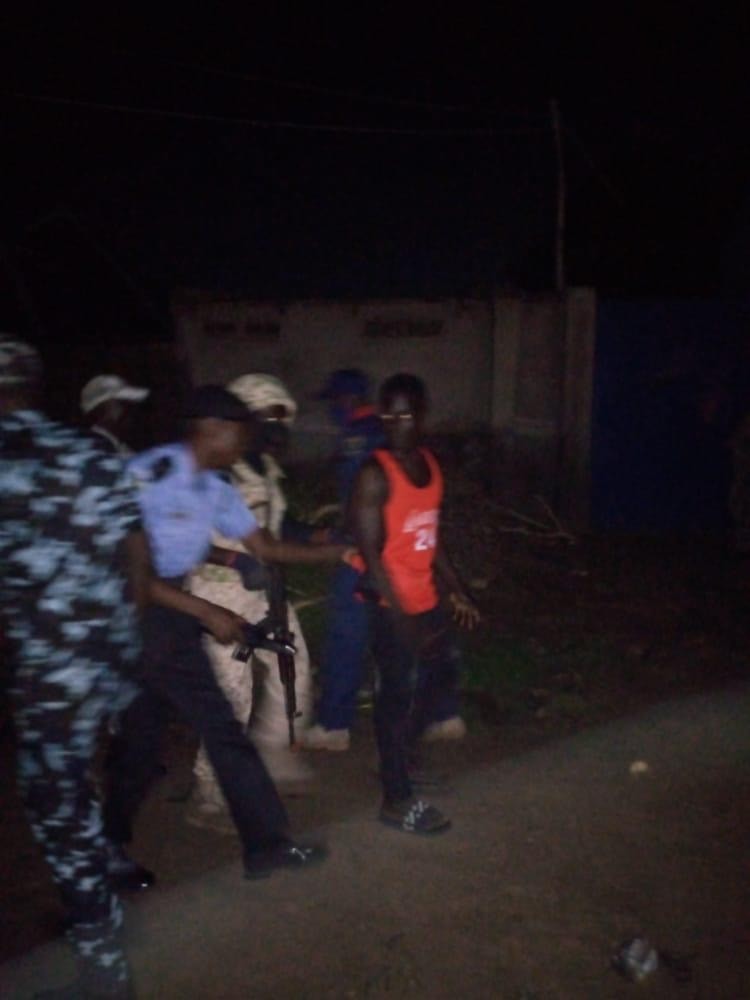 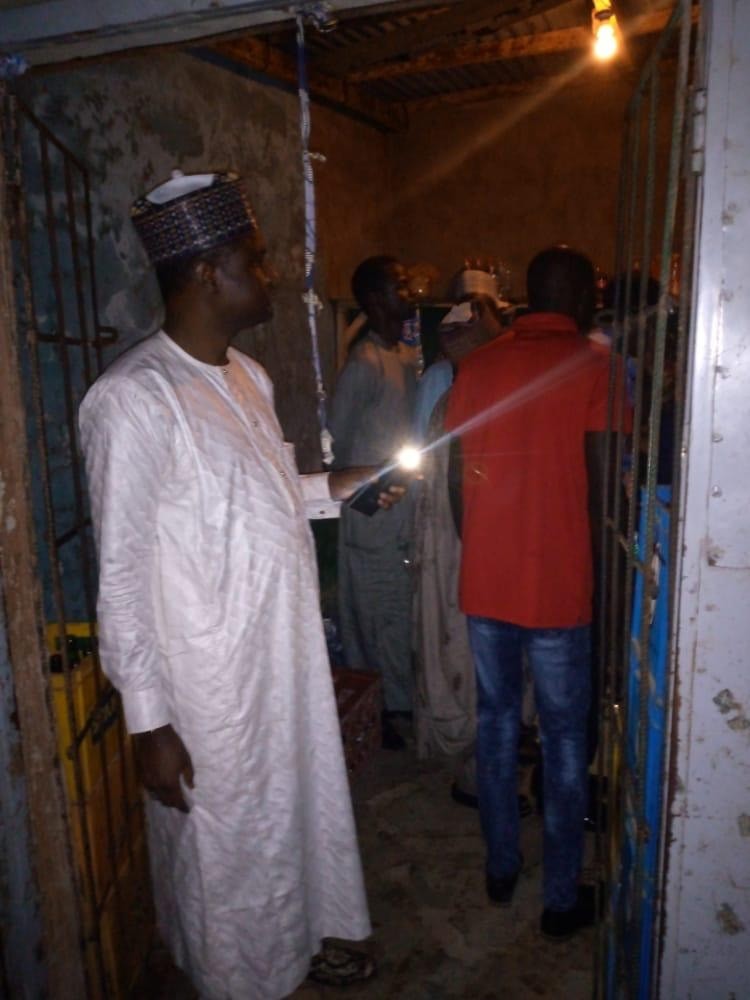 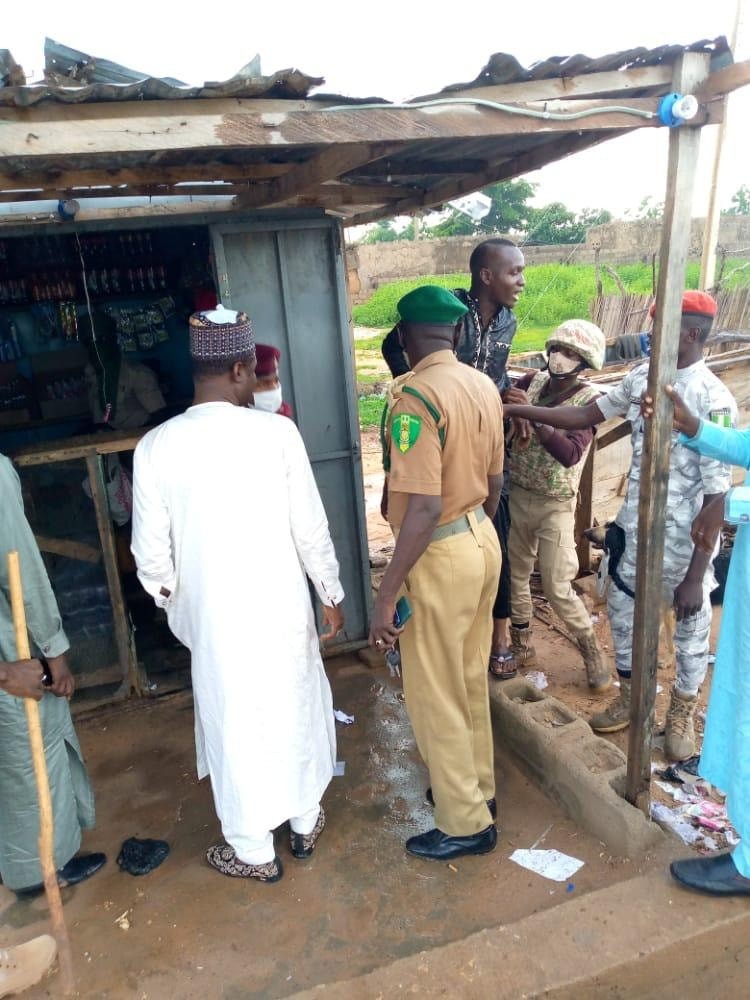 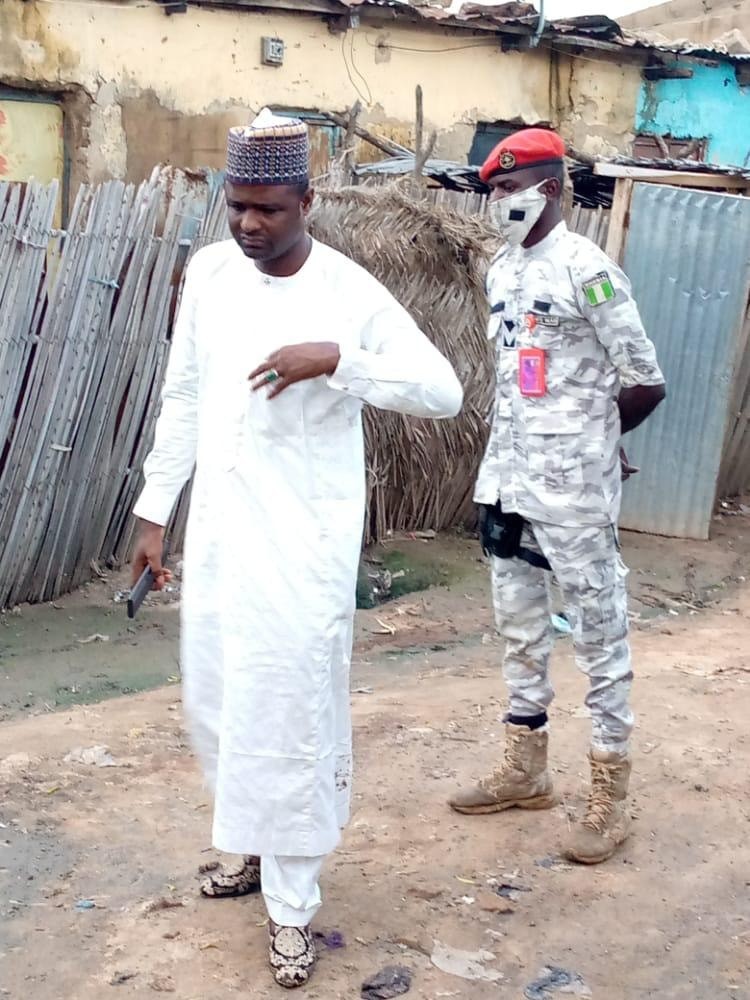 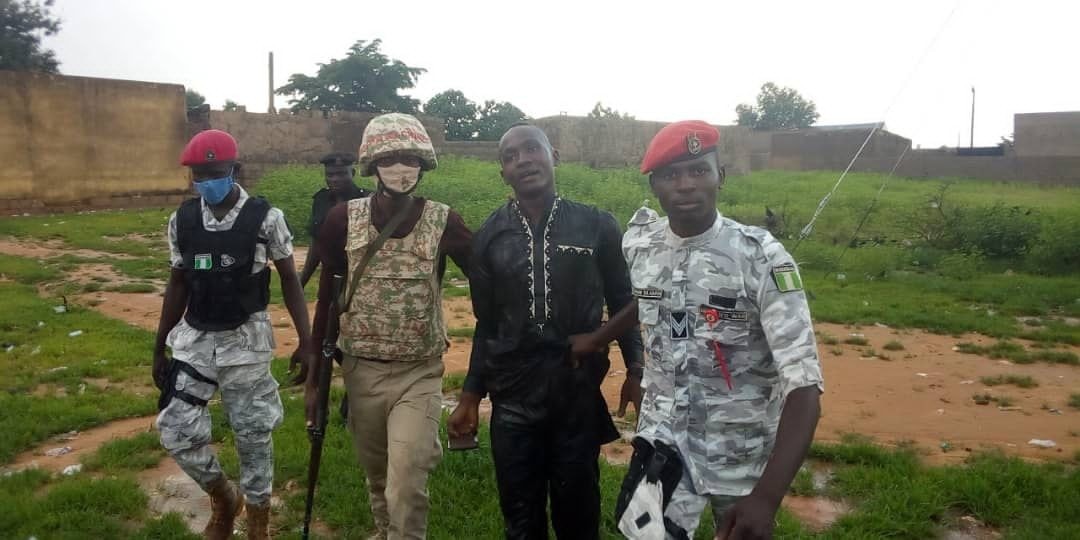 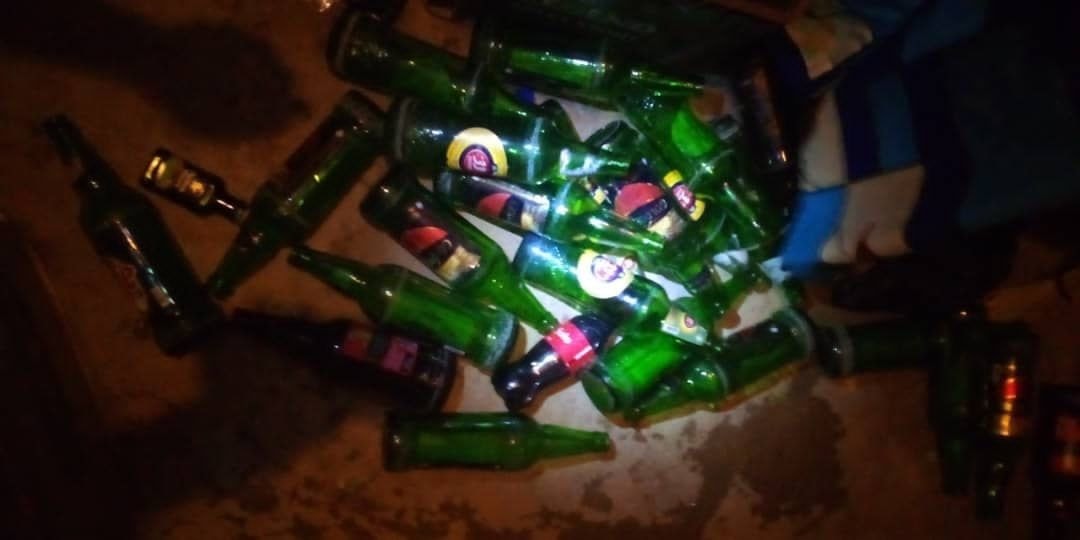 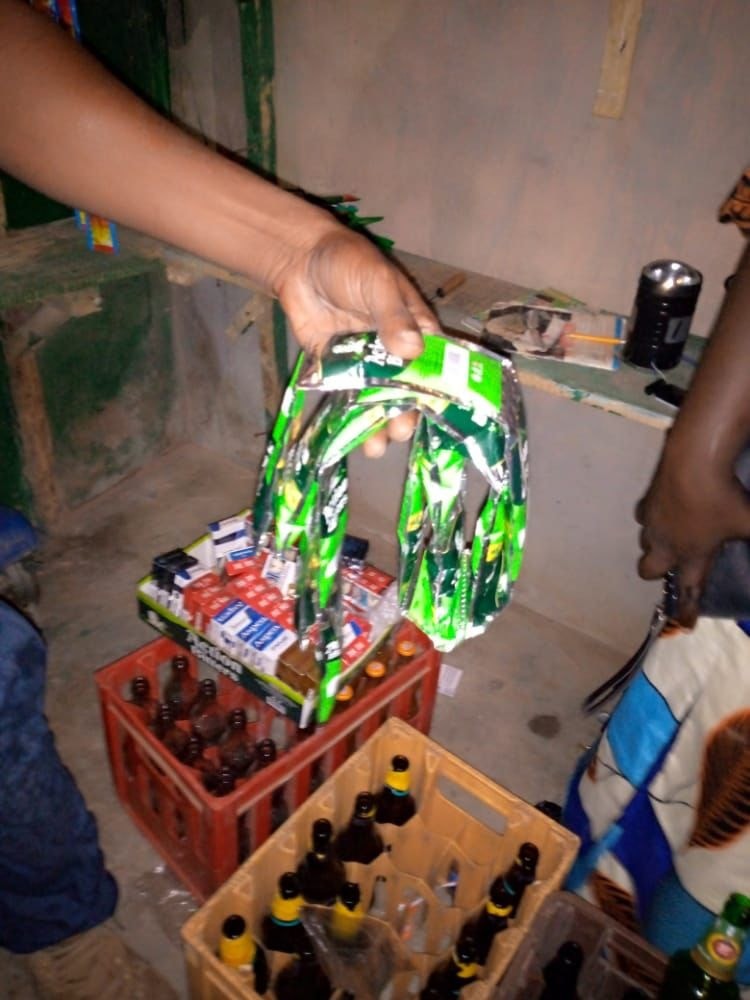 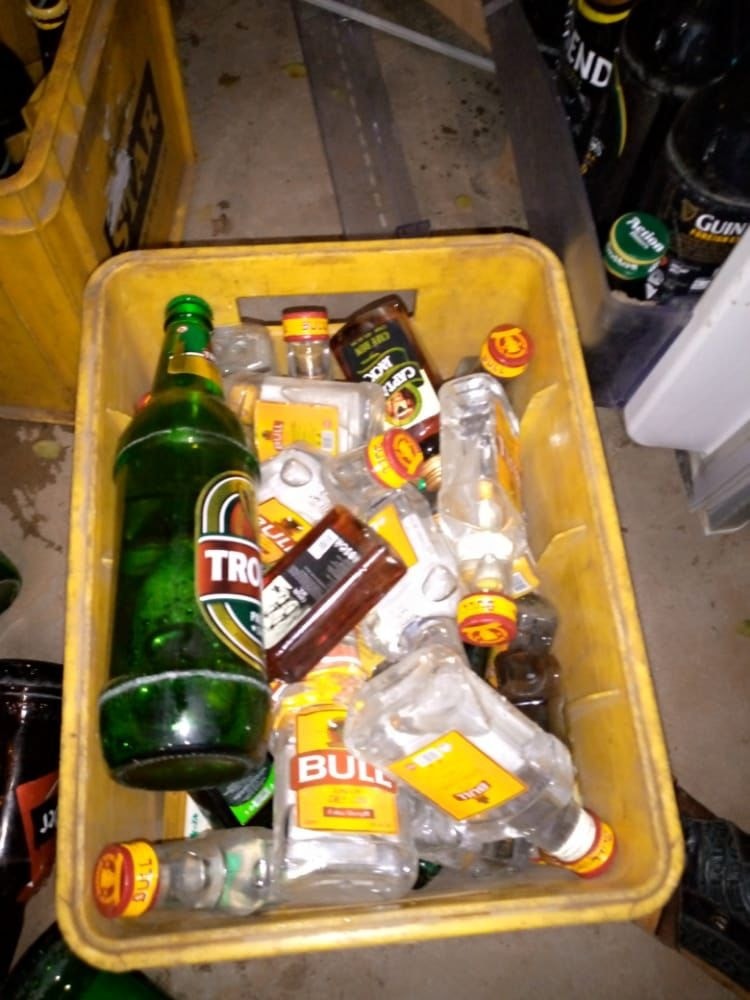 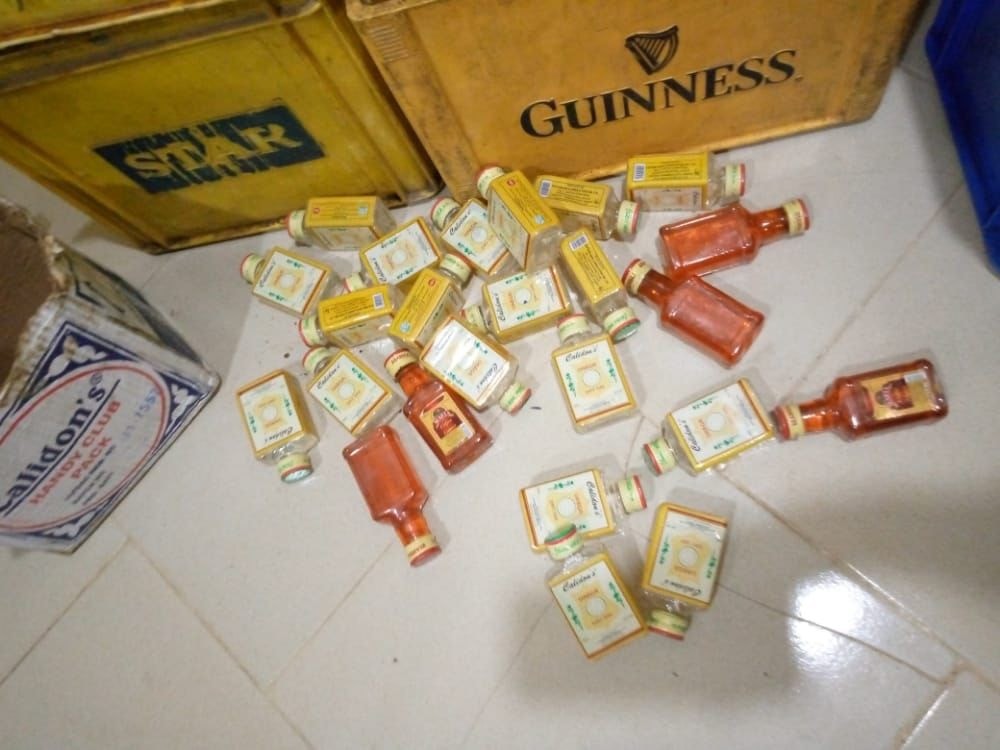 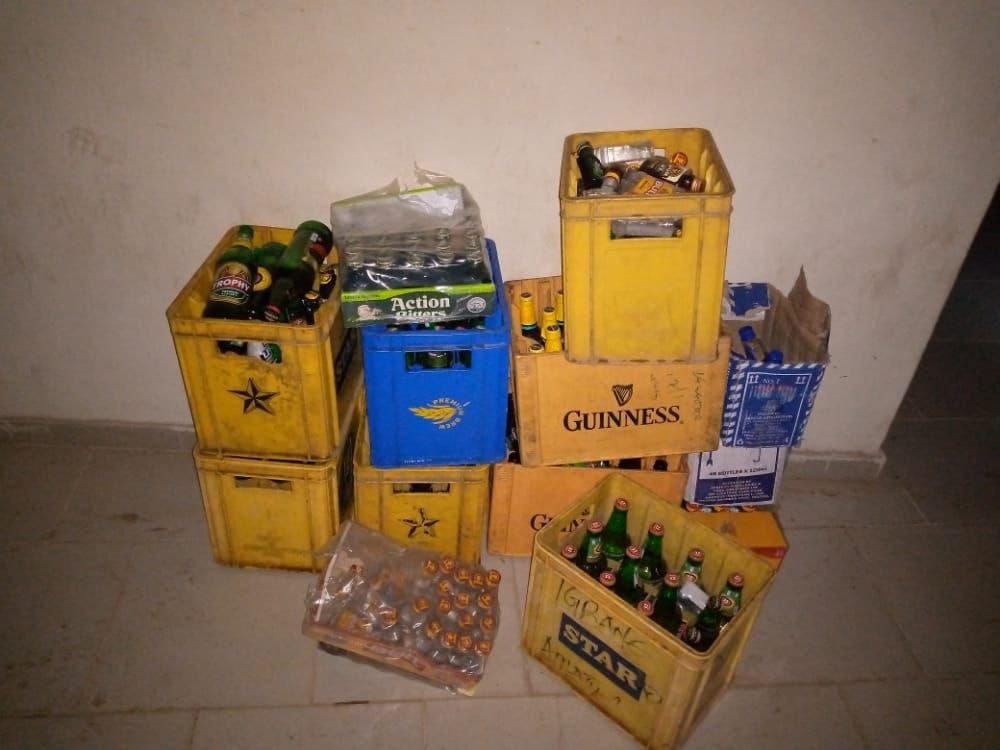 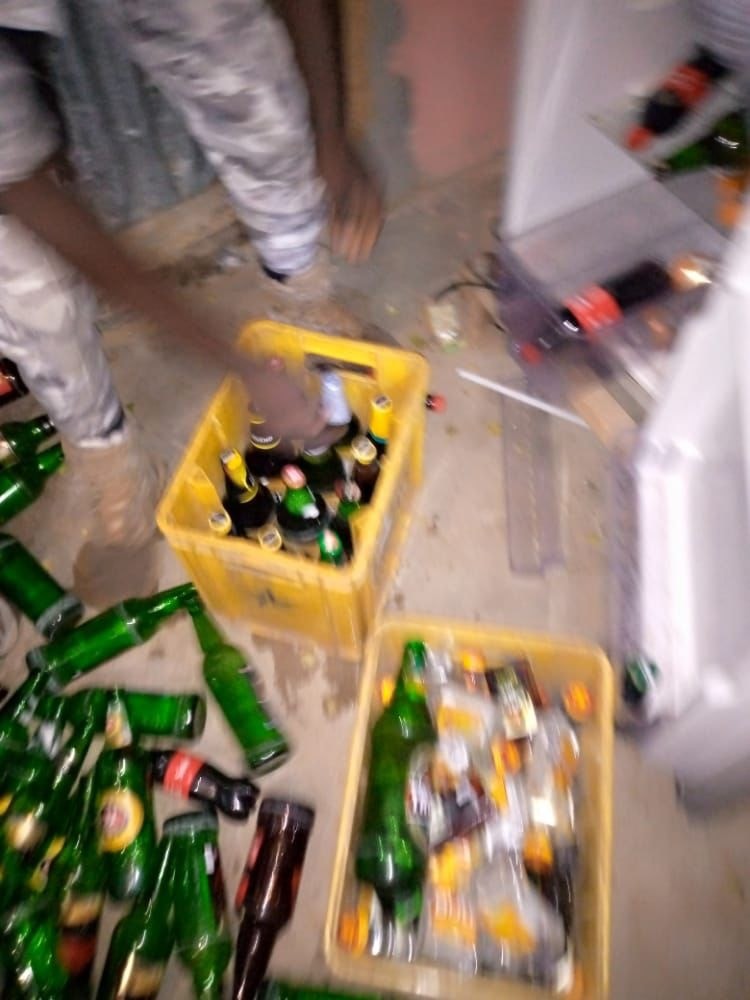 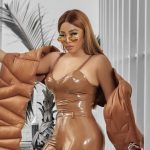 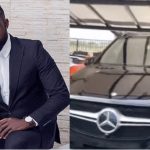