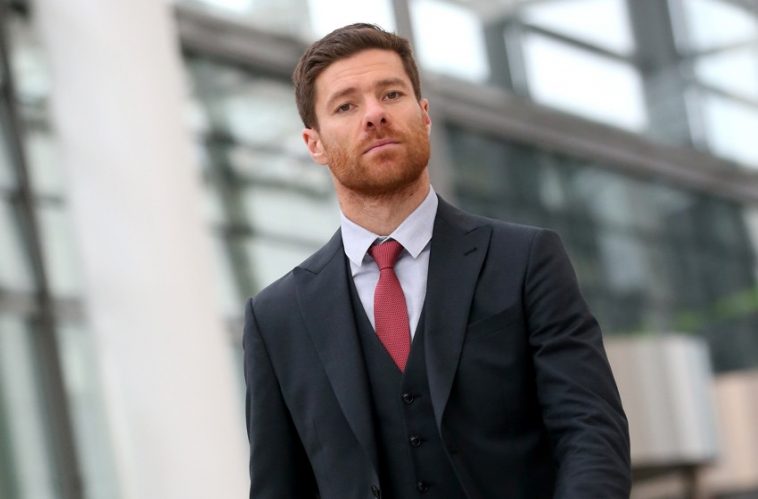 Xabi Alonso has agreed on a deal to become the new manager of Borussia Mönchengladbach in June 2021.

The former Liverpool, Bayern Munich and Real Madrid midfielder, 39,  is currently in charge of Real Sociedad’s B team but will return to Germany in June to take the top job at Mönchengladbach.

Alonso will replace Marco Rose, who last month signed a deal to become Borussia Dortmund’s manager at the end of the season after activating a clause in his current contract.

Xabi Alonso is one of the most celebrated players in the world of football. The Spaniard won three Bundesliga titles with Bayern and won the Champions League with Liverpool and Real Madrid. He also won a World Cup and two European Championship titles with the Spain national team. 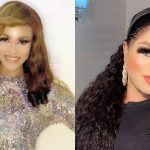 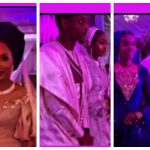