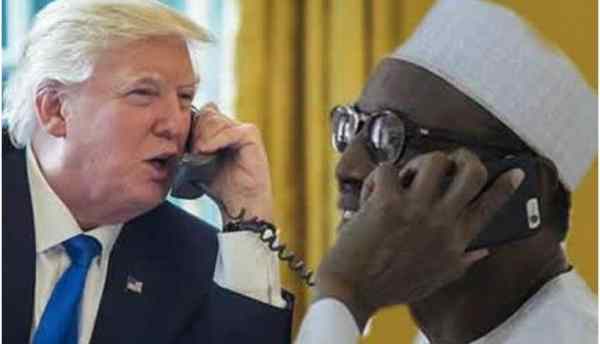 The White House has officially given the go-ahead for the sale of military planes to Nigeria to aid in the fight against Islamist militant group Boko Haram.

According to AP news agency, President Donald Trump told Nigeria’s President Buhari in a phone conversation back in February that he supported the deal said to be worth up to $600m (£490m). The deal was agreed by the Obama administration, but was reportedly halted on the day it was due to be sent to Congress, after a catastrophic incident involving the Nigerian military led to 90 people, mainly women and children getting killed in January when the Nigerian Air Force mistakenly bombed a camp in the country’s north-east, which was hosting thousands of those who had fled Boko Haram. 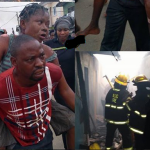 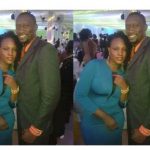