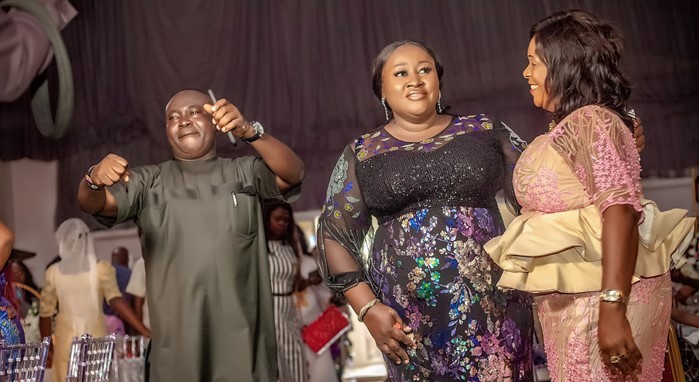 A Nigerian woman identified as Chioma Ndukwe Bon-kafor, who gave birth to twins after a decade and half of being married has newly welcomed a set of triplets.

The woman and her husband’s official photographer at their celebration ceremony took to social media to share their inspiring story while sharing photos from the event as well. 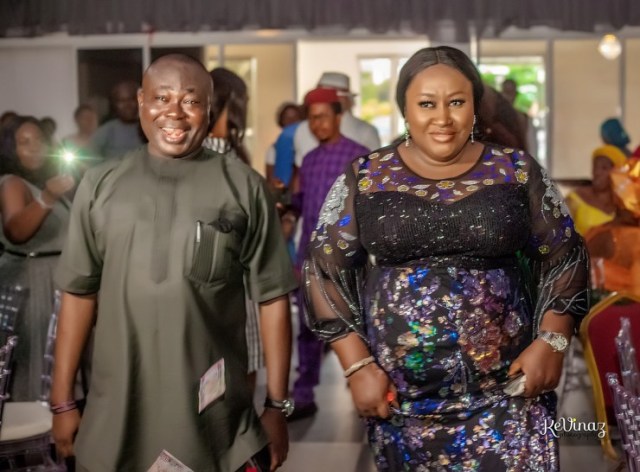 The photographer revealed that Chioma gave birth to the triplets two years after she welcomed a set of twins with her husband. 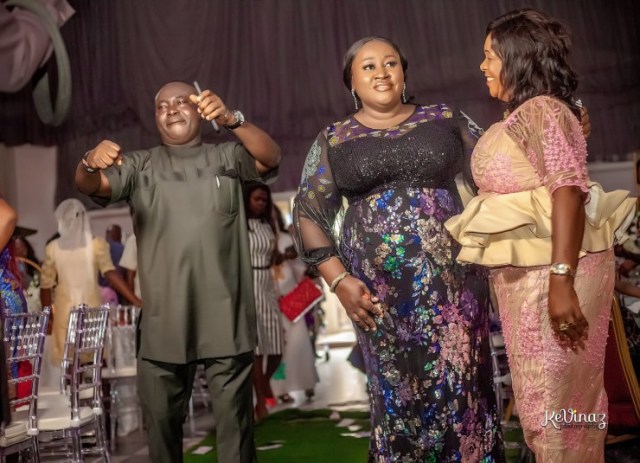 “How amazing our God is… “but at the end it shall speak, and not lie: though it tarry, wait for it; because it will surely come, it will not tarry.

Behold, the just shall live by his faith & after 15 years of waiting… Twins came & after two years Triplets came. 5 children representing Grace. Congratulations Madam Chioma Ndukwe Bon-Kafor. You all will keep dancing oh!”. 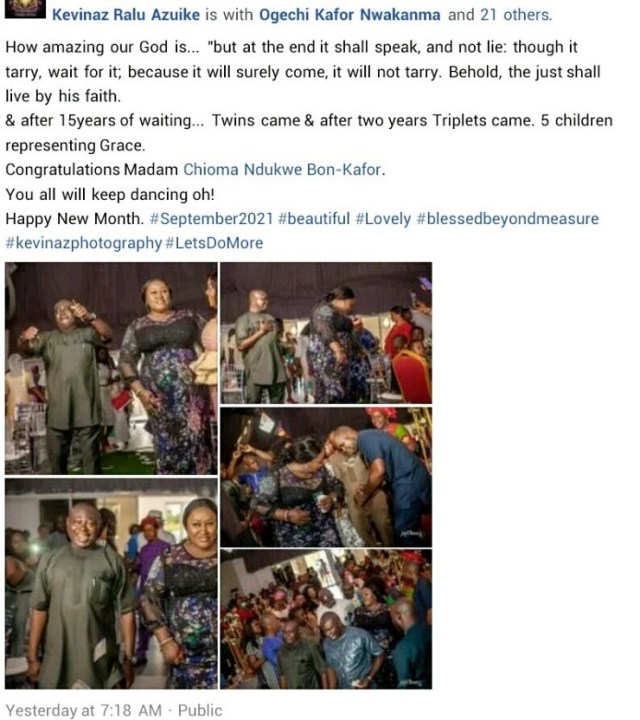 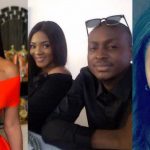 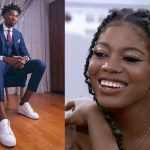