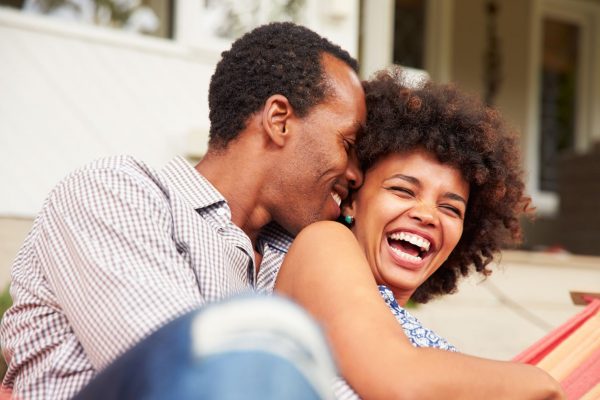 A woman is going viral after she revealed that she cuts off her friends once they become single and advised others in romantic relationships to stay away from single friends.

Lerato N, said, “single friends tend to be toxic when you’re in a stable relationship”. She added that she only wants friends on the same “maturity level” as herself so she stays away from single friends.

She also said single people are “always so negative” and asked people in relationships not to take advice from their single friends.

She added: “It’s just jealousy. They hate that you have what they don’t. Stay away from such ppl.”

She continued: “You can’t even invite your single friends over because they’re not committed to anyone. Next thing they try to seduce your partner… Gosh! You can’t even do fun things with your friends if they’re single. No double dates, nothing!”

After she shared her thread,  one of her friends asked, “How’s that going for you? The relationship part?”

And Lerato responded: “Why do you think you & I talk less now?”

Read her tweets and the response below. 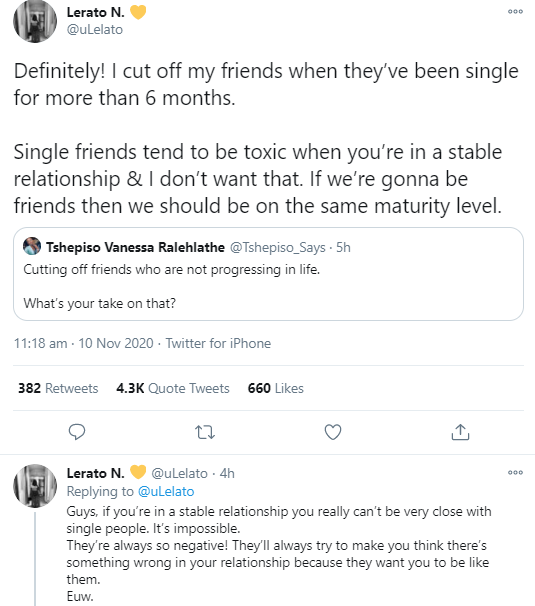 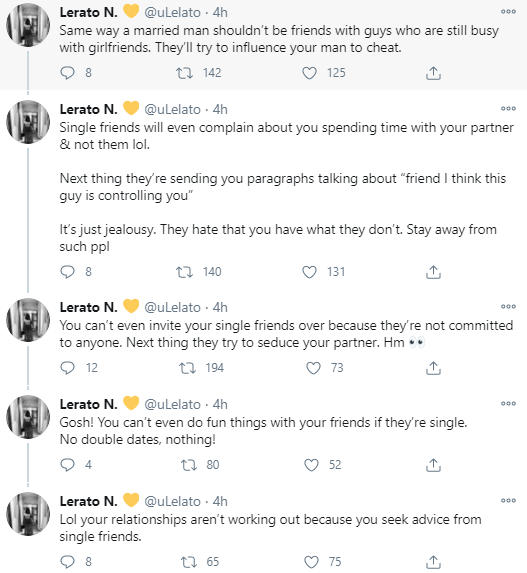 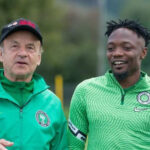 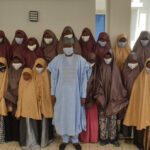