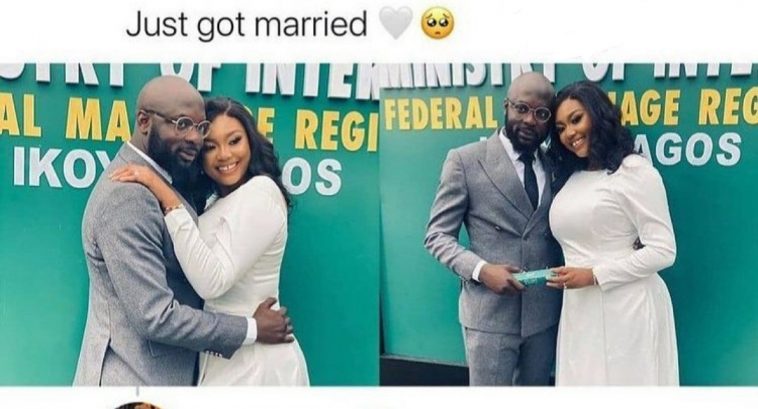 A woman is getting slammed on Twitter after she left an inappropriate comment on a bride’s wedding photos.

The bride took to Twitter to share wedding photos of herself and her husband with the caption, “Just got married.”

Another woman took to the comment to write: “Congratulations, but this your husband no too fine sha o.”

Twitter users also joined in calling out the troll. 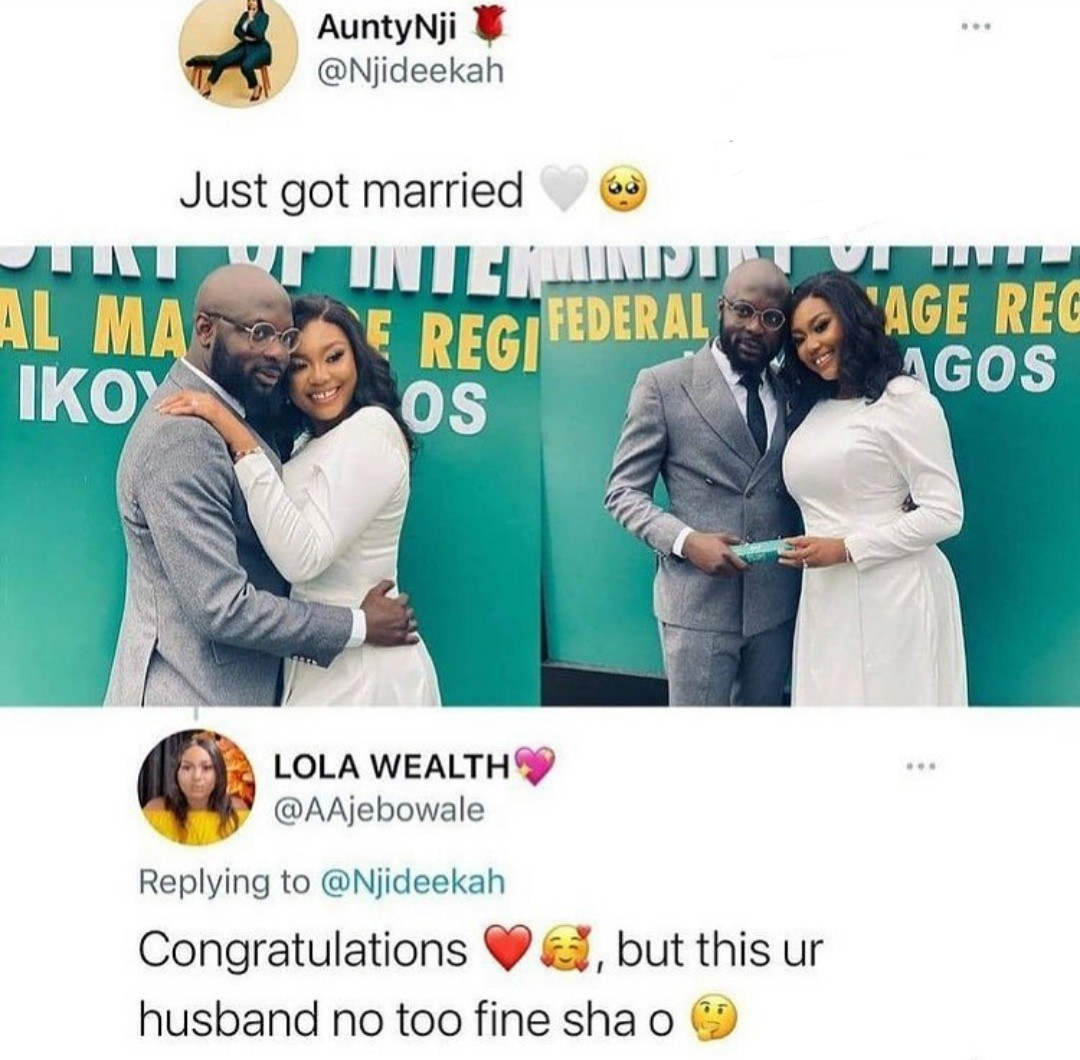 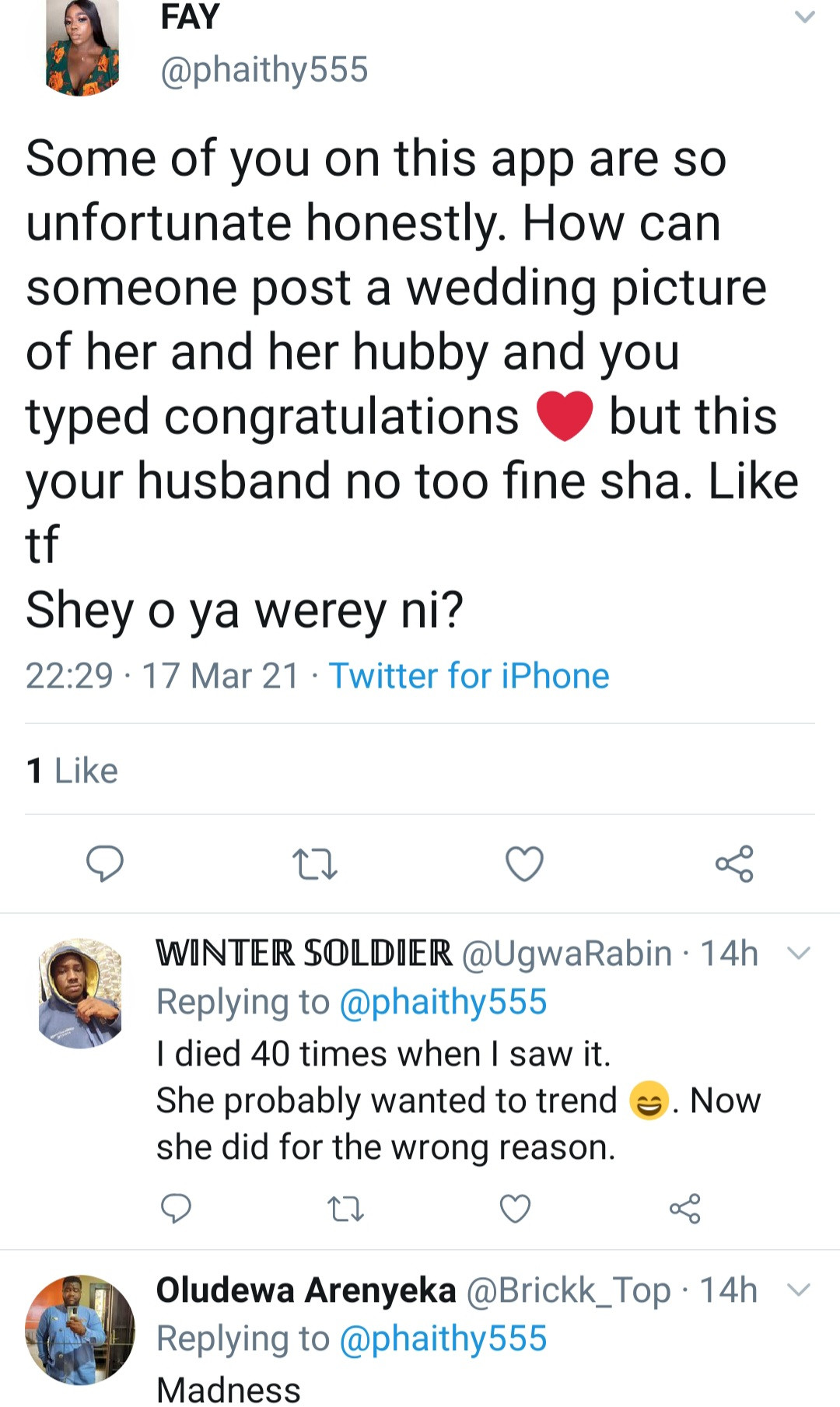 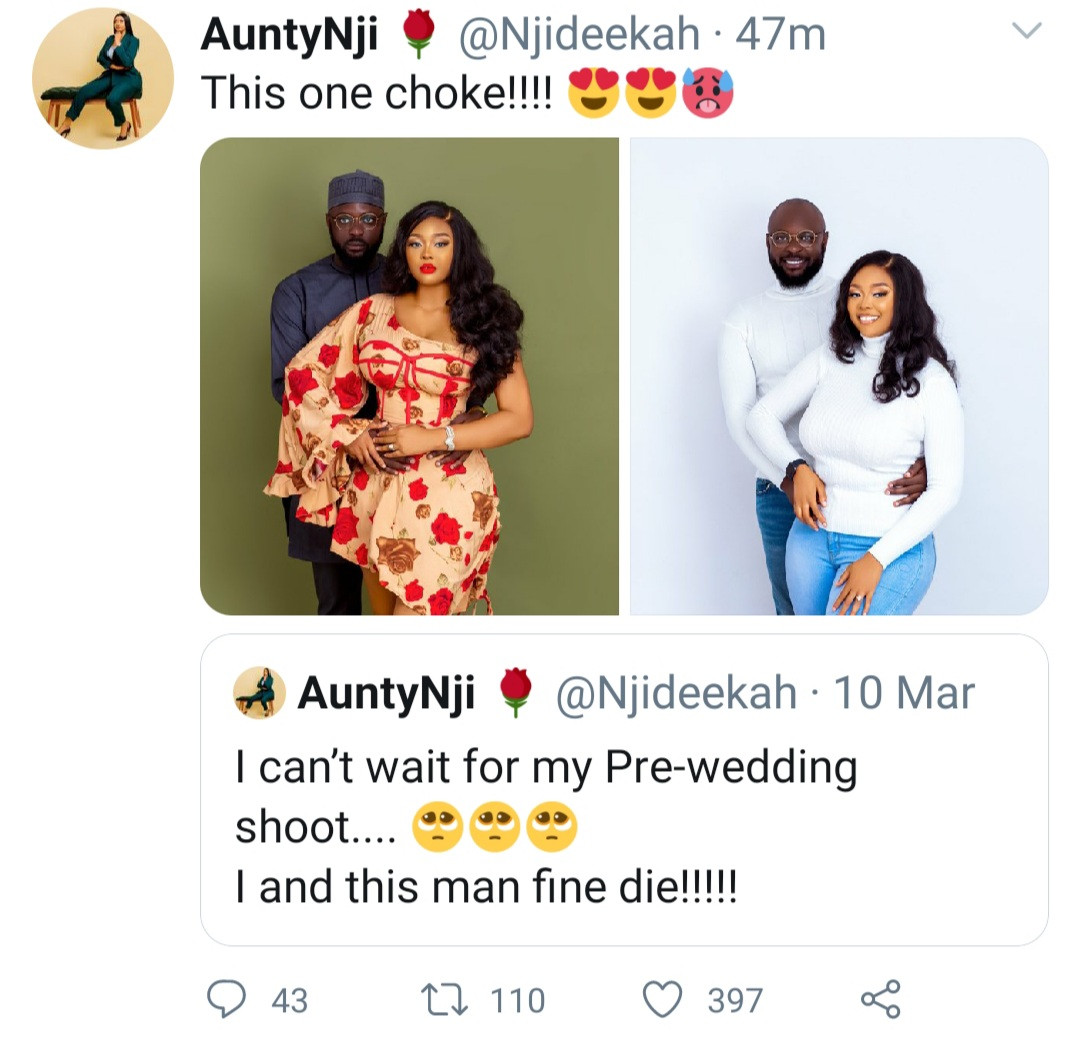 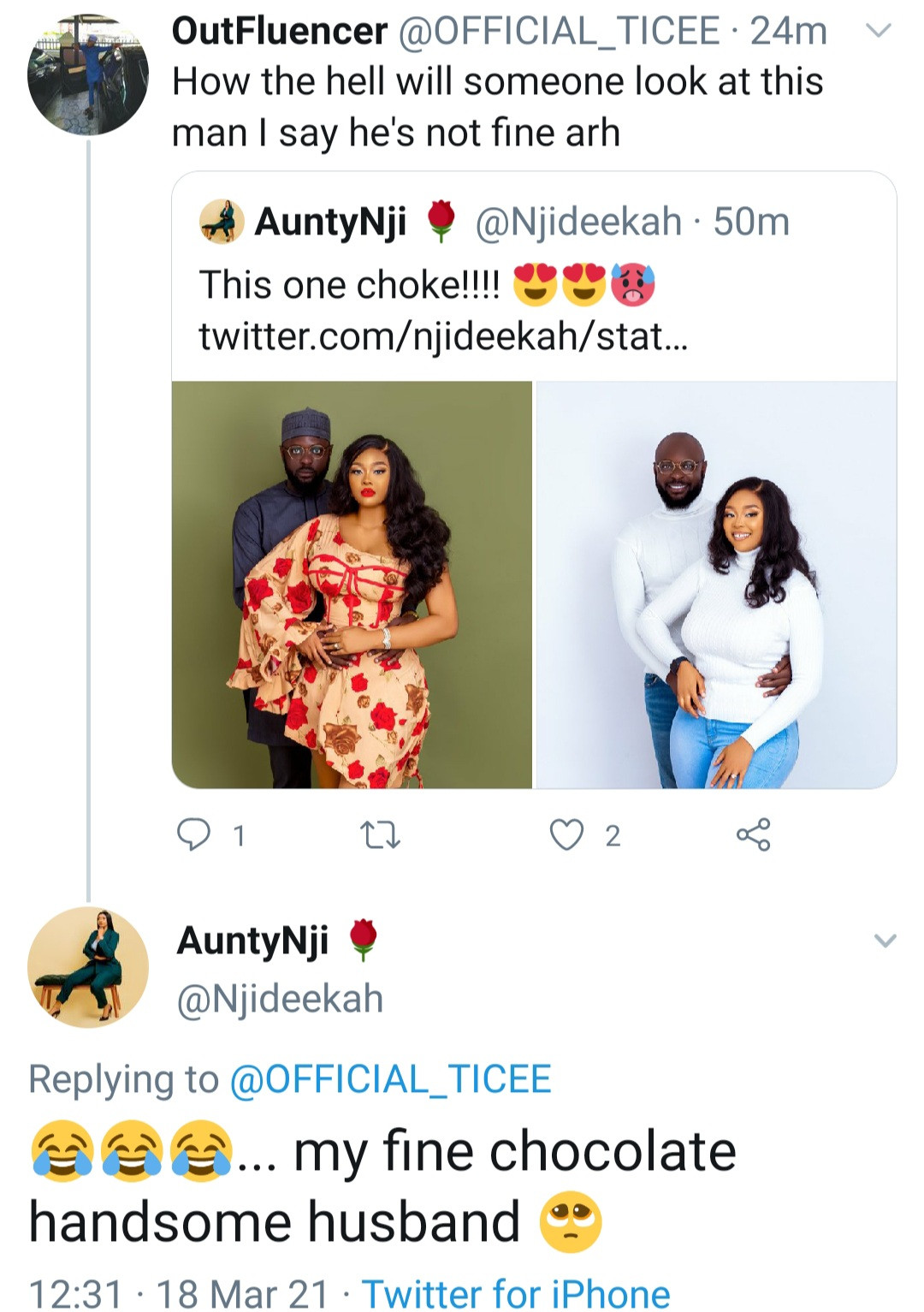 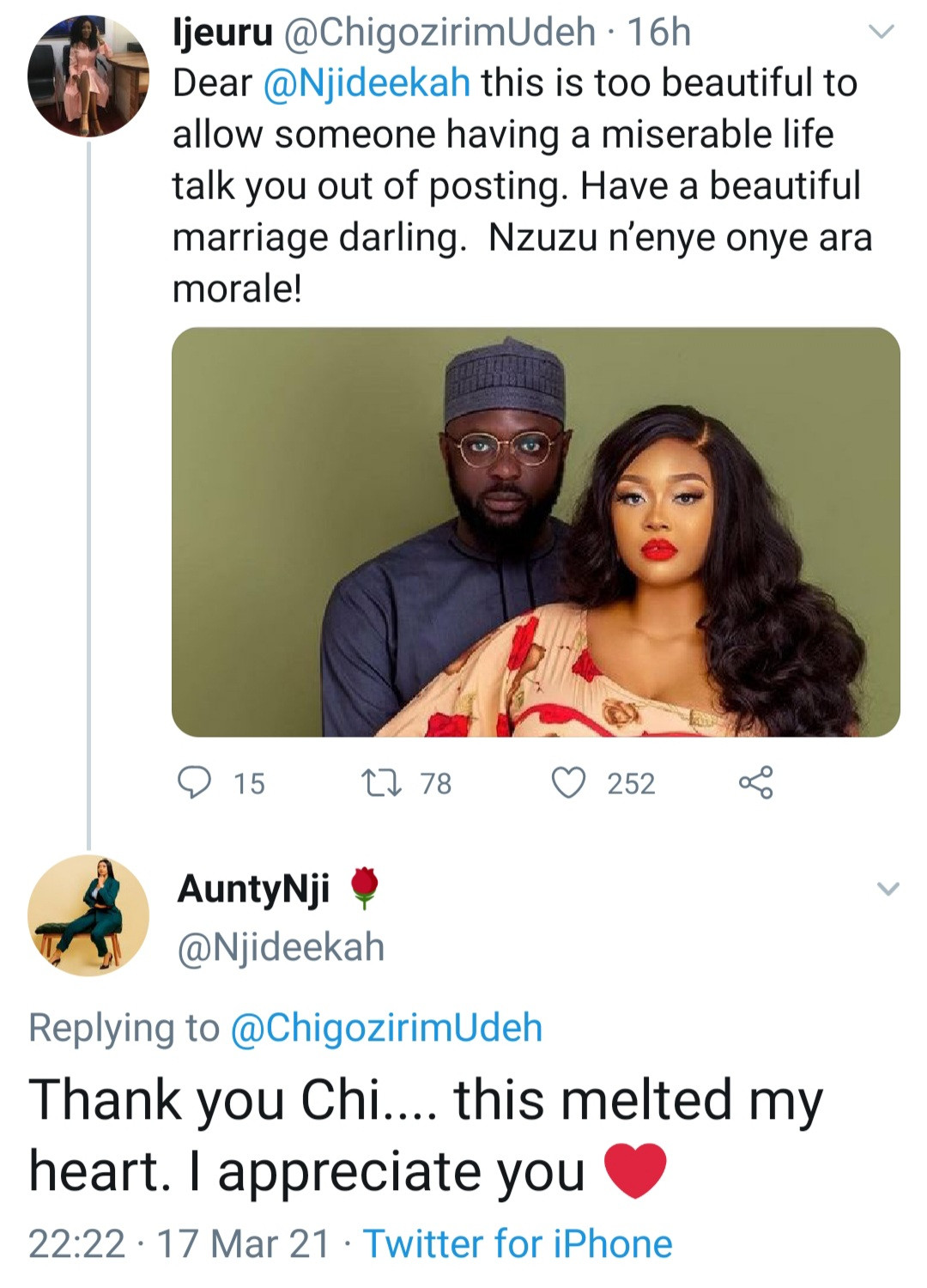 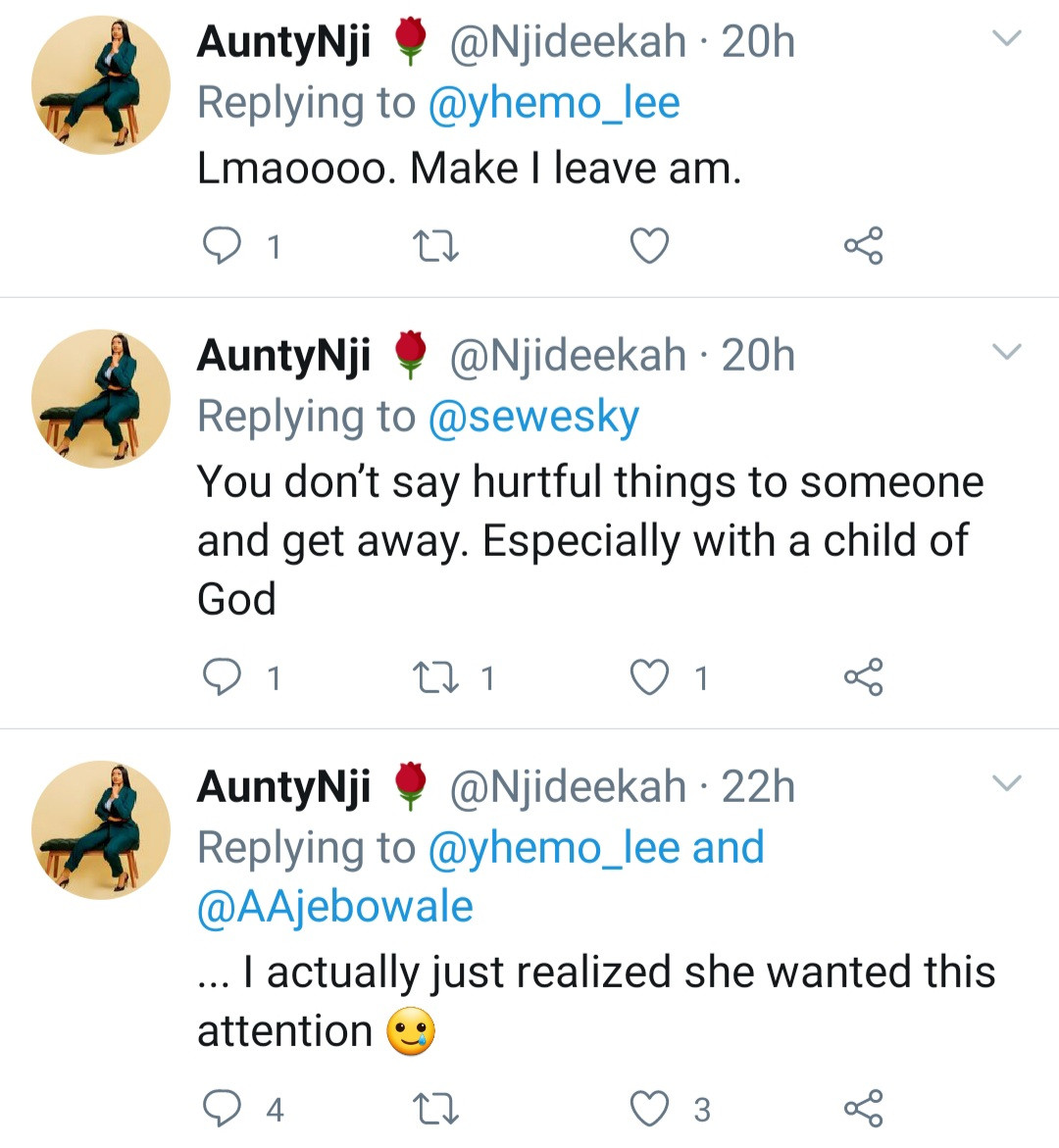 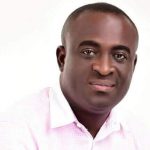 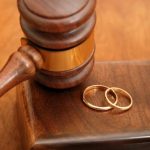