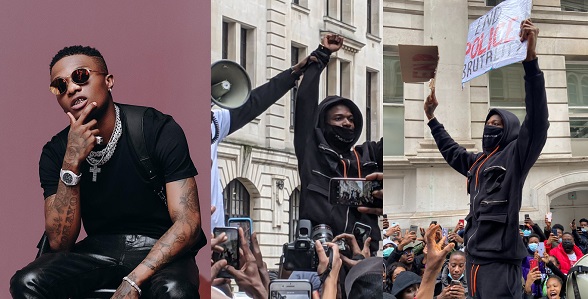 Award-winning Nigerian artiste, Ayodeji Ibrahim Balogun popularly known as Wizkid has opened up on the reason he was actively involved in the #EndSARS Protest.

Recall that there was a major youth uprising across the country against police brutality and extra-judicial killing. Many celebrities joined the movement and “Star Boy” also lent his voice and joined the protest in London.

Speaking in an interview on Capital Xtra’s The Norte Show, the pop singer revealed that he had been a victim of police brutality before fame and stated that it needs to end. 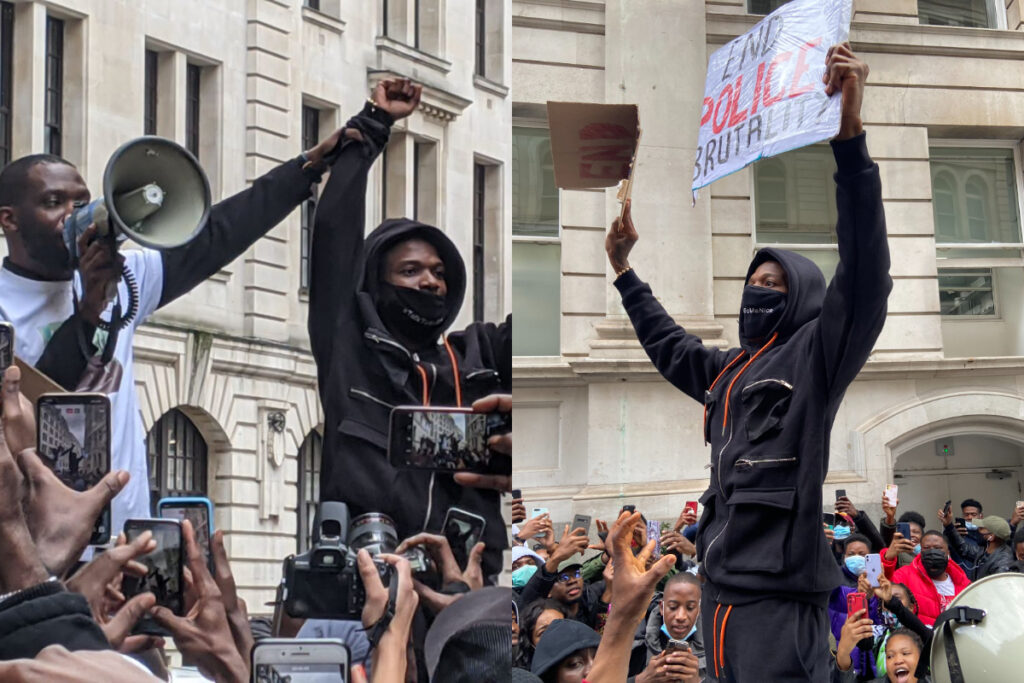 He further added that he would have been a coward, if he didn’t speak up.

“Police brutality is a serious situation back home in Nigeria. It has been 60 years of political injustice, nepotism, madness and corruption at the highest level.

It is sad that my son is about to be 10 years old and Nigeria is still going through all these madness. If I didn’t speak up or use my voice, then I would be a coward. I will continue to speak about things that affect people in their daily lives.

I had been a victim of police brutality before I became popular and I know it still goes on. That needs to end. We deserve good governance in Nigeria.” 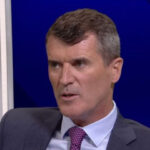 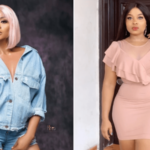