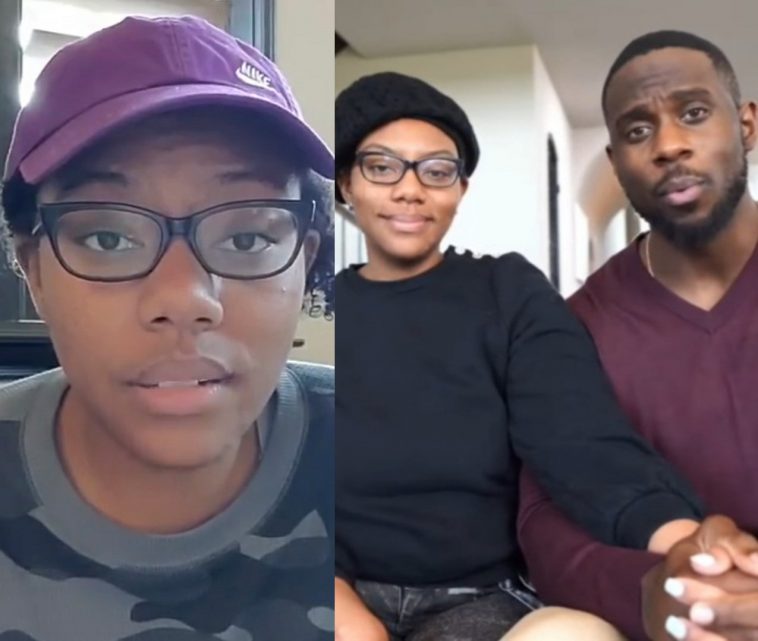 Da’Naia Jackson, the wife of Derrick Jackson, has released a video to address questions raised after she appeared in a video with her husband to admit he cheated.

Derrick, a popular relationship expert who vehemently condemns cheating in relationships, admitted to cheating on his wife with multiple women.

He had initially denied it after a woman he had an affair with went public. However, a day later, he confessed to the world and his wife appeared with him in the video, a move so many had a problem with.

His wife has now spoken out.

In the six-minute video posted on her Instagram page, Da’Naia stated her husband did not force her to stand by him in his confession video.

She used the Bible as a defense for her decision to remain in her marriage. She added that he doesn’t beat her and only God has a right to condemn her husband.

Listen to her speak in the video below. 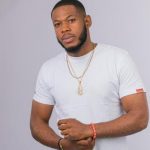 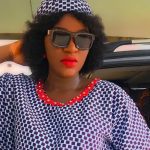