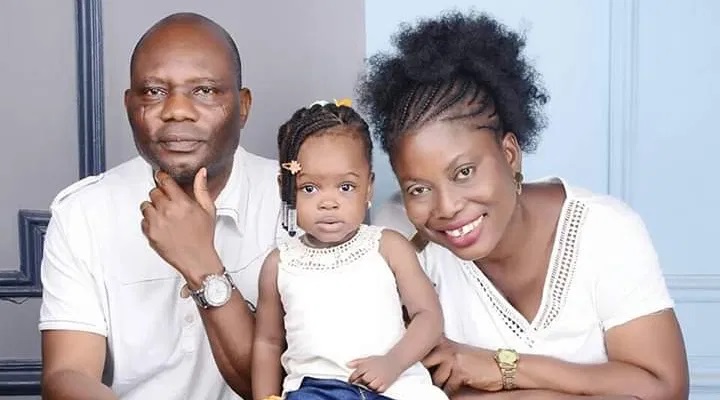 Francisca Ogbu, the wife of a journalist, Alex Ogbu, who was killed by armed policemen while covering a peaceful protest of the Islamic Movement of Nigerian, otherwise known as Shiites, has vowed not to give up in the fight for justice for her late husband.

Ogbu was a journalist with the Regent Africa Times Magazine. He was shot in the head by the anti-riot policemen of the Federal Capital Territory Police Command who were drafted to maintain law and order on January 21, 2021, during the peaceful rally by the movement at Berger Roundabout in Abuja.

When he left for work, the journalist did not know that he would not return home to see his wife and two-year-old daughter again.

Francisca said she is still in shock one year after the tragic incident, adding that she had been struggling to fend for her only daughter’ without any support or assistance from anybody.

Francisca said she was ready to fight with the last drop of her blood in demanding justice irrespective of the intimidation.

According to witnesses, gunshots rented the air on the day Ogbu was killed. There was an uproar. After the dust had settled, a motionless body of Ogbu was discovered on the ground with bullets rippled through his head.

But in an attempt to cover up the crime, the police tried to change the narrative claiming that late Ogbu fell and hit his head on a stone while trying to flee the protest. The policemen, who took the victim’s body to the mortuary, told attendants that Ogbu was an accident victim.

Family of the deceased, friends, civil society groups and Nigeria Union of Journalists have demanded a thorough investigation into the circumstances that led to his death.

The police authority in the Federal Capital Territory ( FCT) has refused to conduct a meaningful investigation into the matter and fish out the officer who perpetrated the act.

They have also refused to conduct a coroner inquest into his death despite a letter dated January 28, 2020, from foremost human rights lawyer, Femi Falana, to the Commissioner of Police Federal Capital Territory, Bala Ciroma to expose the officer who fired the shot.

The letter partly read, “Since Mr. Alex Ogbu died in such circumstance as to make a holding of an inquest necessary or desirable, and particularly since the extrajudicial killing was carried out at Berger Area Abuja FCT within your jurisdiction and sphere of authority, we request that you employ your good offices to cause an official notification to be issued to the coroner with requisite jurisdiction concerning holding an inquest as to the cause and nature of the death of the deceased.”

Falana noted that the request is predicated on the provisions of the coroner’s law L.L of Northern Nigerian 1963 CAP 27 as applicable to the Federal Capital Territory Abuja.

Meanwhile, the autopsy by the National Hospital showed that Ogbu died of gunshot.

As part of a strategy to frustrate the matter, the police authorities claimed that the case had been transferred from FCT Command to Force Headquarters for investigation.

SaharaReporters reliably gathered that the Divisional Crime Officer of Utako Police Station claimed that the matter had been investigated and that all the bullets assigned to the officers who went for the operation were intact and no bullets were missing.

The shoddy investigation was carried out to shield the trigger-happy officer.

Meanwhile, the matter will now come up for hearing at the Federal High Court, Abuja on Thursday, January 21, 2021, for hearing precisely a year when he was shot dead since July 2020 when the matter was filed.

Francisca, who spoke to SaharaReporters, said, “The one-year journey has not been easy. I need to take care of my daughter’s education because she needs to get herself back. There is no support from anybody. The police have continued to delay the matter so I can give up on the case. I went to meet the FCT Commissioner of Police and he told me that the matter had been transferred to Inspector-General of Police and that it was no longer under his control.

“I also went to the force headquarters to see the IGP but they kept dribbling me left and right up till today. I will not give up in this fight even with my last drop of blood. I will not stop until I get justice and those who killed my husband are brought to book.” 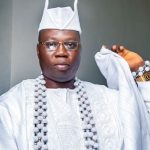 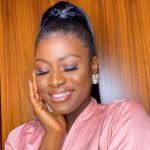