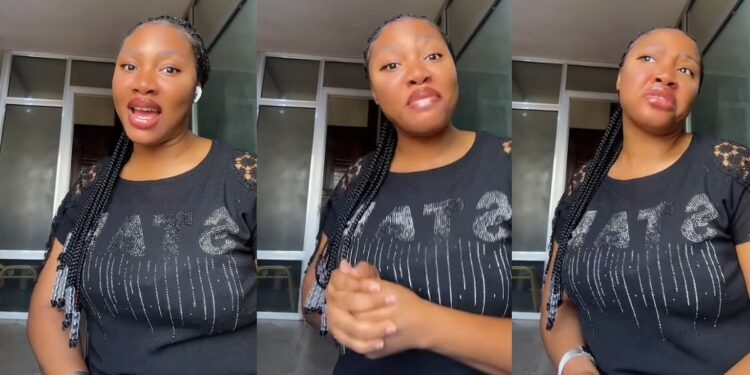 A young Nigerian lady has caused quite a stir on social media after she took out her phone to record herself sitting down and telling the internet why she won’t retaliate if any of her boyfriend’s sisters assault her.

The young lady, on her TikTok page took to the video-sharing app to tend to a question which was thrown at her by another user on what she would do if her boyfriend’s sister slapped her. 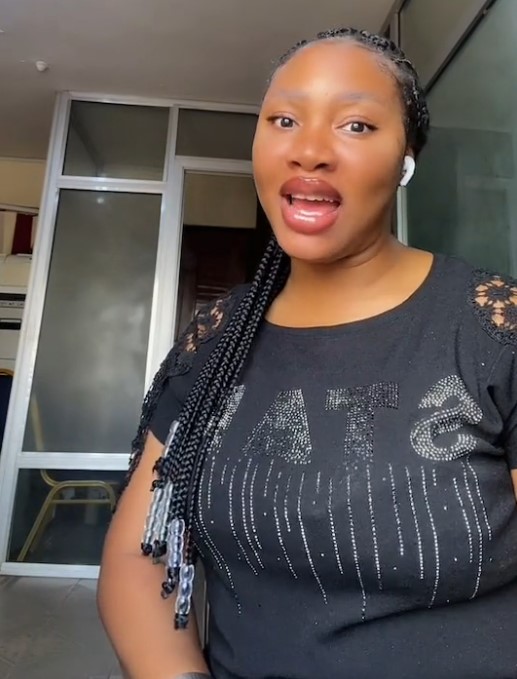 She made a video to respond to the user and her response is what has set social media abuzz. According to the lady identified as Judith, she honestly declares that her reaction would be nothing if she was assaulted by her boyfriend’s sister.

She then goes on to reveal some reasons why she said so, one of which is the fact that her boyfriend doesn’t joke with his sisters and as such, she can’t even touch them. 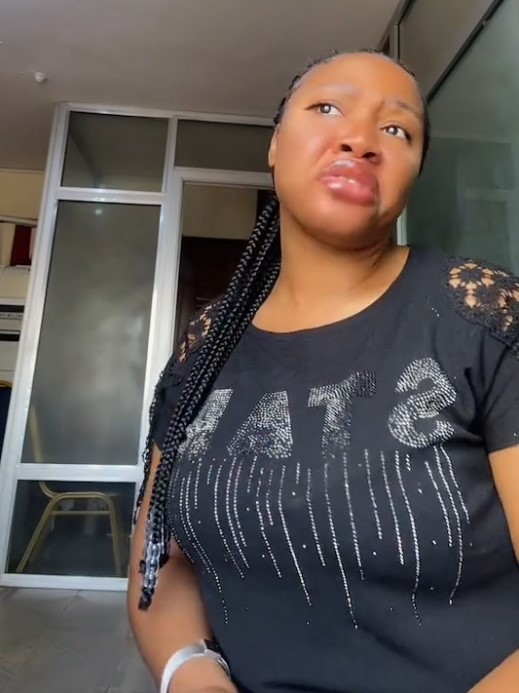 She continues to give other reasons like she’s not ready for a new relationship as retaliating might cause her to end her relationship with her boyfriend and all. 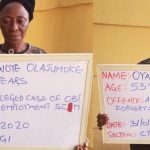