Nollywood veteran actress, Eucharia Anunobi has revealed why she didn’t mourn the death of her teenage son. 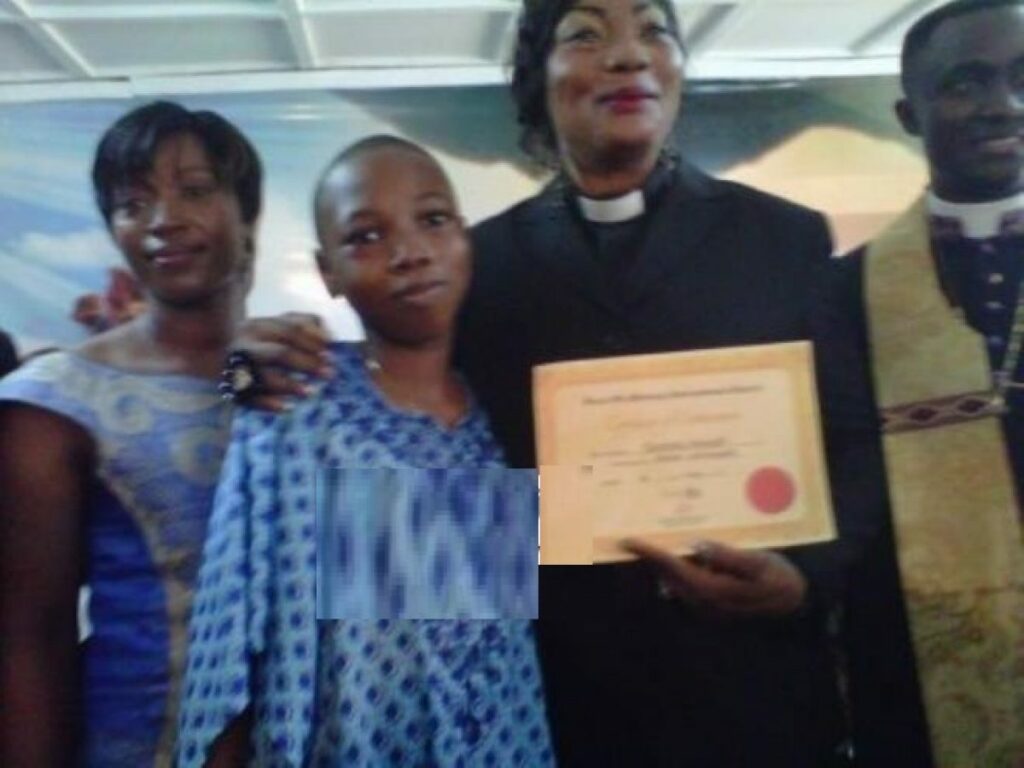 In an interview with Chude Jideonwo, the Actress-cum-Evangelist said she didn’t mourn her son’s death hopelessly because she believes in the word of God which guarantees hope in all situation. 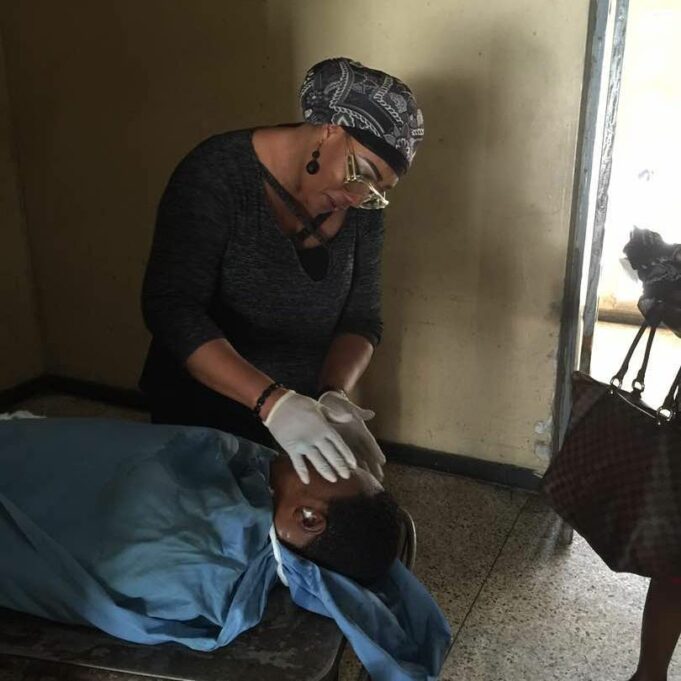 “When you grow in God, it makes you understand that everything is temporal, so there is no need killing yourself. If you lose a loved one, the body is what is gone. The spirit and soul have returned to the one who gave it, and you’ll still have a connection with that spirit someday.

“The comfort I have not to mourn overtly over the loss of my only child is that I know he is not gone. He’s gone physically, but the word of God says I will see him again.”

“That is why the word says, ‘My peace I give to you. My peace I leave with you. Not as the world will give to you.’ Therefore, when you have a bereavement, when you have things that are supposed to bring you undue sorrow, you don’t sorrow. Because you know that they were given to you for a short period of time.”

Eucharia lost her only son, Raymond, whom she described as her best friend to complications arising from sickle cell anaemia on August 22, 2017. He was aged 15. 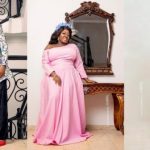 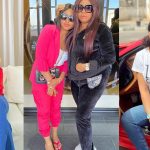