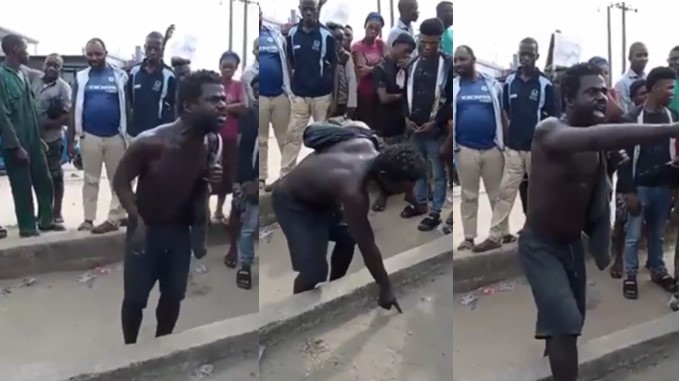 A mentally unstable man has been seen in a viral video making some shocking revelations about the afterlife.

The man preached against end time prophets, and cautioned his listeners not to allow prophets of doom lead them to hell. 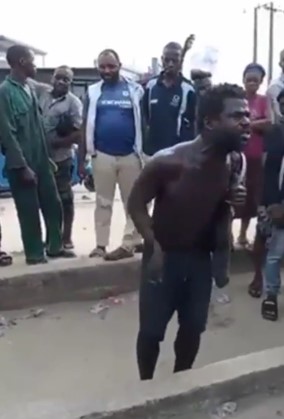 According to the mad man, when someone dies, they will have to face two Judges; one for God and one for the Devil.

When he was done preaching, bystanders who gathered to listen to him, donated money and gave to him, but he rejected it, saying that the monies should instead be given to beggars. 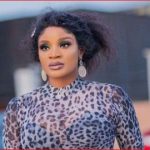 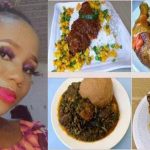