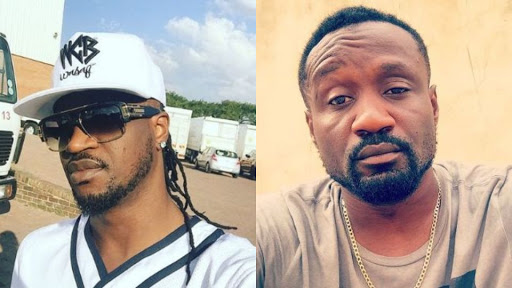 Singer Paul Okoye and his brother, Jude, have taken to social media to react to news of the Federal government budgeting N27 billion for the renovation of the National Assembly while slashing budgets for other important sectors like Health and Education.

Paul who reacted via his Twitter handle, said the Federal government can only do such a thing because they know Nigerians will not do anything about it

”27billy to renovate …… they know we can’t do anything,… it is called “see finish” …….. Naija government don see us finish aswear ….. #fuckedup

even with dis my tweet sef , some people go still come abusewe all are #fuckedup”  he tweeted

When some Nigerians replied his tweet asking that he should lead a protest, the singer responded

”Some of you will be shouting “organise protest “ when you know that looters will be more than protesters when e start .”

Jude on his part wondered if the renovation is to make the National Assembly members have a finer environment for them to take more selfies for the gram. See his reaction below 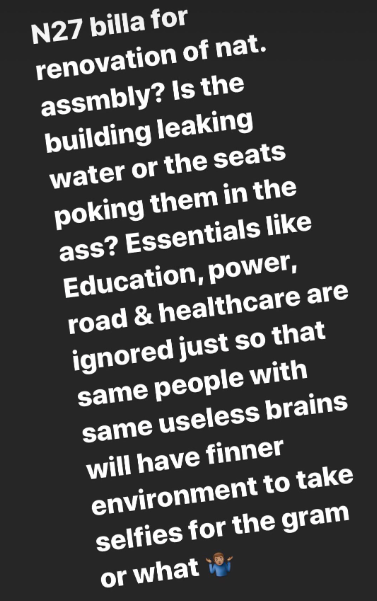 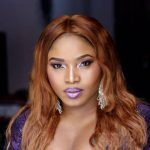 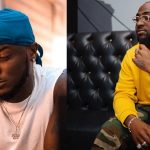