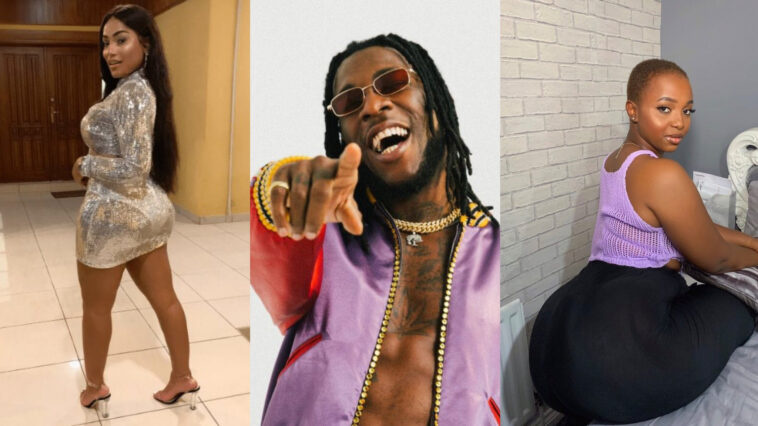 Burna Boy’s alleged side chick, JoPearl has shared a video in which she called out an “unnamed” person she claimed she’s been seeing for two years.

According to the lady, she decided to speak up for her own mental health because she has been holding back for long and dealing with a lot in her closet.

She also alleged that this unnamed person she’s been seeing for two years, cares for her even though she knows she’s his second option.

JoPearl further revealed that she has lost friends because of her relationship, and decided to go public about it so she can move on. She added that she is not doing it for anything as she is financial stable. 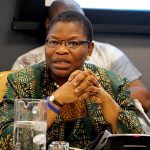 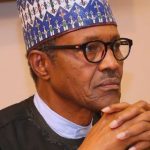