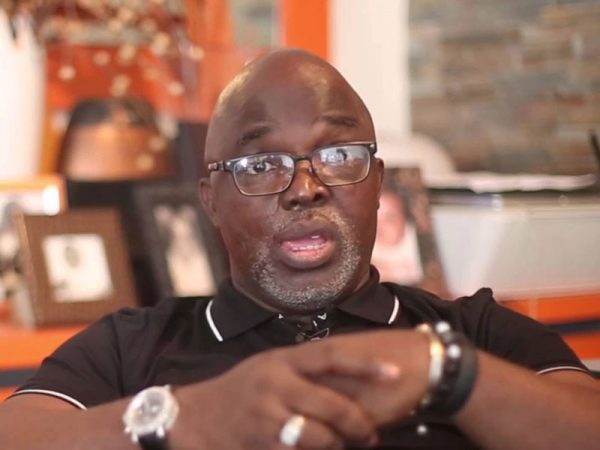 The Nigeria Football Federation has denied owing players and officials of the senior women national team, Super Falcons any money.

This was contained in a press statement on Sunday to debunk reports that Falcons refused to leave their hotel at the World Cup in France over pay dispute with the Federation.

The statement quoted the NFF second Vice President as saying that “We (NFF) have paid the players and officials the entitlements due them for the tournament and other outstanding bonuses and allowances were settled before the team arrived at the World Cup finals.”

The NFF explained that despite delay in the release of funds, it addressed all issues raised by the team captain Desire Oparanozie via an email prior to the team resuming in camp in Austria.

The statement read in part…

“The monies for the Super Falcons’ preparation and participation at the FIFA Women’s World Cup finals in France were recently approved by President Muhammadu Buhari. But the release of the funds is still being processing by the Federal Ministry of Finance and will be concluded soonest.

“Inspite of the delay in release of funds, the NFF made huge sacrifices including borrowing to ensure it gave the Falcons the very best of preparation for the World Cup in France with about 15 test games, with camps/games held in China, Cyprus, Spain, CIV, and Austria).

“The NFF is indeed encouraged by results achieved by the Super Falcons in France, being the first time the team qualified to the knockout rounds in the last 20 years with credible performance against some of the world’s best teams.

“At the time the Super Falcons set out to play Germany on June 22, the NFF had in spite of the challenges, ensured it met all its obligations to the players. After the team’s exit from the tournament due to defeat by Germany, the only money the NFF has to pay the players is the extra 5 days’ daily allowance of $500 to each player for the days spent from the end of group stage to the day they played Germany in Grenoble.

“Daily allowance is usually paid only when the days are known, as we could have defeated Germany and thus stayed more days in the tournament. Accordingly, these payments will be resolved within the next business days upon return of the team to Nigeria.

“After the loss to Germany, the players raised the issue of their share of the prize money expected from FIFA. For qualifying to the Round of 16, the NFF is entitled to receive $1million from FIFA (being $750,000 qualification bonus and $250, 000 for exiting at Round of 16.) The NFF duly reconfirmed to the team that they would be entitled to get 30 per cent share of the fund from FIFA just like the men’s teams get (Super Eagles for World Cup/AFCON and Eagles B for CHAN) and were informed that these funds would only be available to NFF post-World Cup. The issue of sharing formula with the team was as clarified and the matter was closed.

“Amazingly, the players later came to inform the NFF officials with the team that they heard that Cameroon and England teams have already been paid their share of participation fees by their Federations, and thus demand NFF paid them. They were informed that, if indeed Cameroon and England paid their players it was certainly not from FIFA money but other sources and there are 22 other countries that have not paid as well.

“The NFF further reminded the players that, during the AWCON 2018 in Ghana the NFF decided to double their match bonuses as a motivation for them to win the trophy and other countries didn’t use that as benchmark to demand the same from their Federations.

The entire issue was conclusively resolved throughout the night and the team duly left their hotel by morning enroute to Nigeria or to different holiday destinations.

“In truth, the NFF is very much bewildered as to why the Super Falcons chose to embark on this route.” 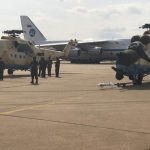