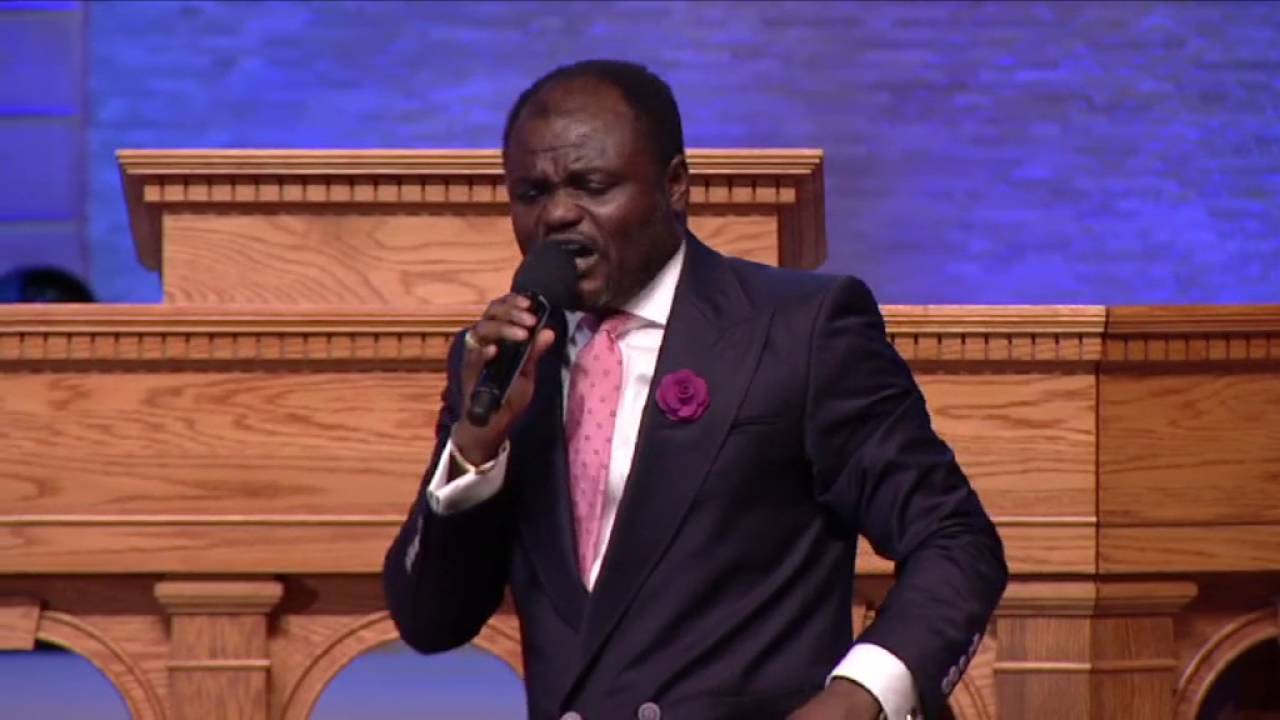 A viral video of a popular Nigerian pastor, Abel Damina assuring his congregation that sin can never take a man to hell has stirred controversy on social media.

According to the clergyman, it’s impossible for an unrepentant sinner to go to hell because Jesus Christ died to pay for the sins of men.

Speaking during a church service the preacher emphasized that Jesus’ death was not an accident, but he died intentionally to pay for the sins of men so that sin cannot claim those that have faith in Christ.

“Sin can never take a man to hell, never. How can Jesus who is God die to pay sin and then sin now stands up to claim men?”

”Did Jesus die or he fainted? Did he die or he collapsed? Was it a mistaken death or intentional? And why did he die intentionally?”

“For our sins has been paid… faith in Christ is freedom from sin”. He added. 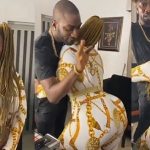 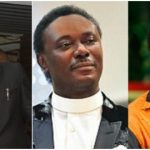