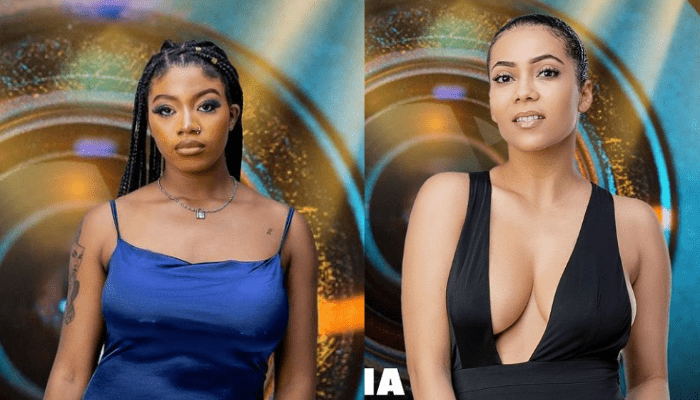 Maria replied: “I said that? Oh my God. Did I really say the word prostitute?

“Well, I do take full responsibility for my words and actions.

“Maybe it was the Baileys but, that’s horrible. It’s not a very nice thing to say.”

Recall that Maria, Nini, and Peace had spent minutes talking about Angel, including claiming that she has the “worst, dirtiest, nastiest vag*na”.

Maria was also asked during the interview about the way she treated WhiteMoney in the house.

She said that after she watched a video playback and saw that WhiteMoney never nominated her for eviction, she feels “stupid” for how she’s treated him. She said she will like to be friends with him outside the house if he will forgive her.

Watch her speak in the video below. 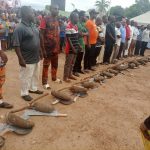 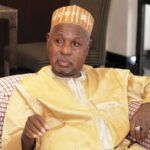