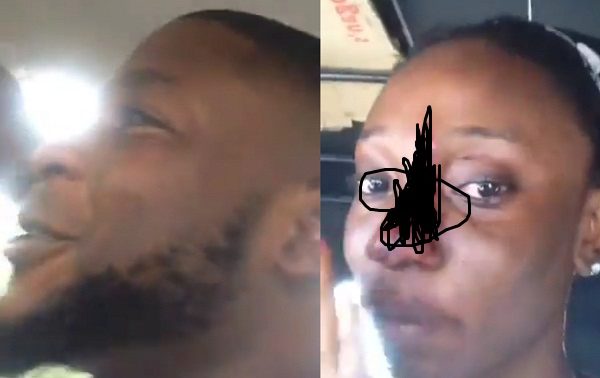 A man left a woman bleeding in the face after hitting her allegedly because she refused to talk to him.

The woman had entered a taxi and the man, who was also a passenger, tried to strike up a conversation with her.

When the woman refused to indulge him, he allegedly took offence and attacked her.

A friend of the woman who shared a video on Twitter revealed that the incident happened in Port Harcourt.

After beating her up, the man is then heard boasting with another man in the taxi that the girl is a “worwor girl” and is not even as hot as their girlfriends, yet she’s feeling too proud. 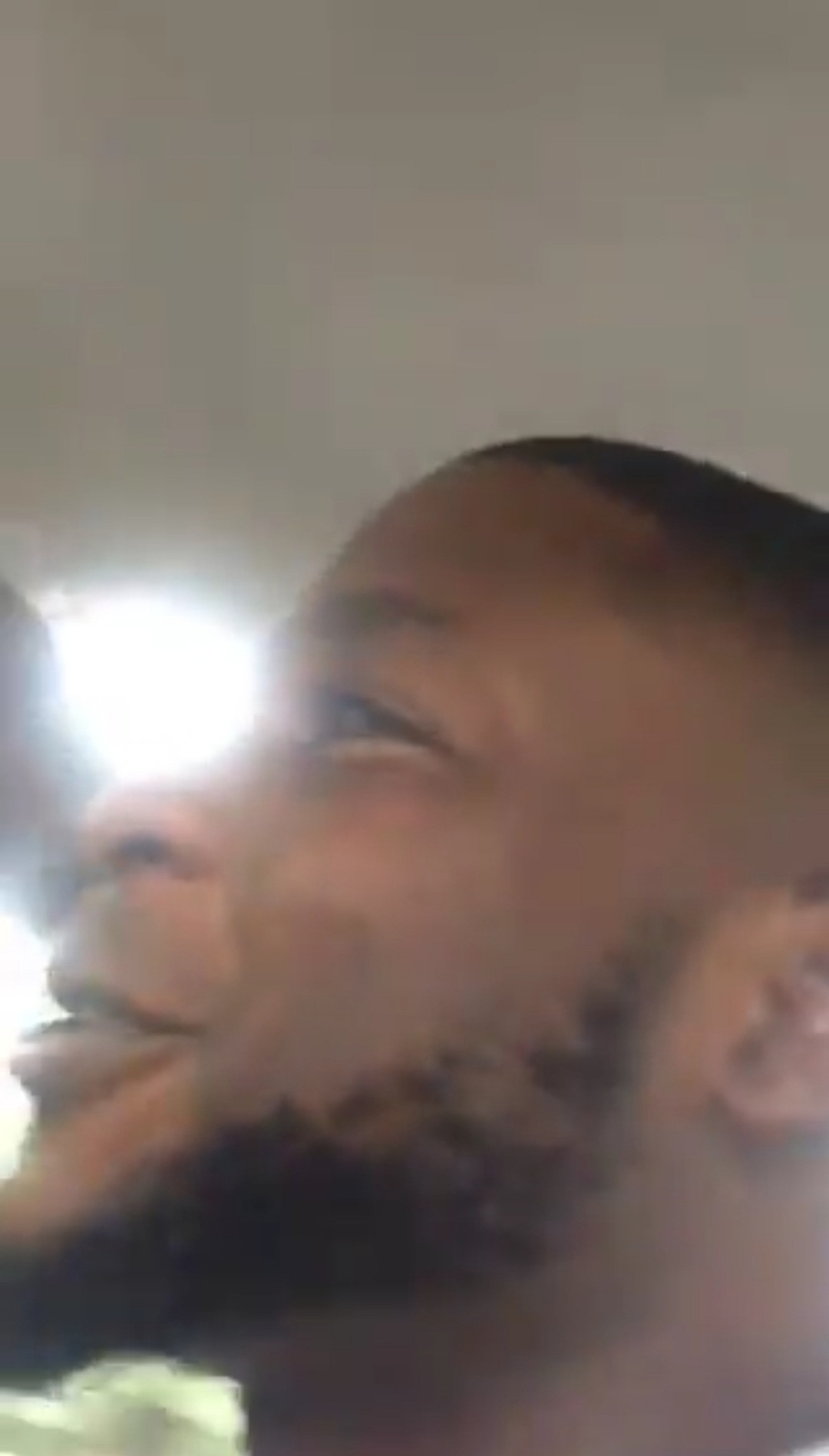 The woman managed to film her attacker and the man is now in custody at the Ozuoba Police Station in Port Harcourt. 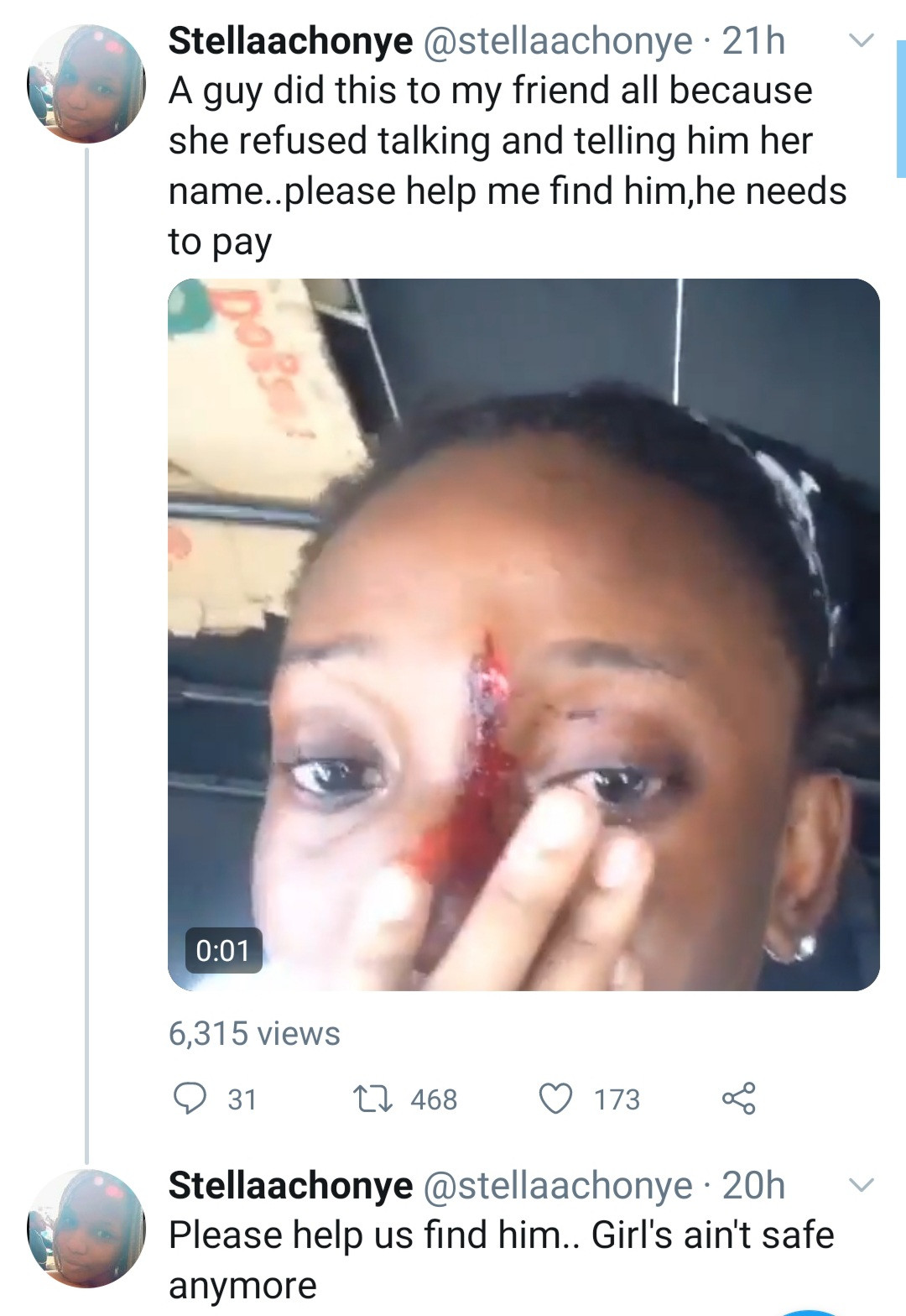 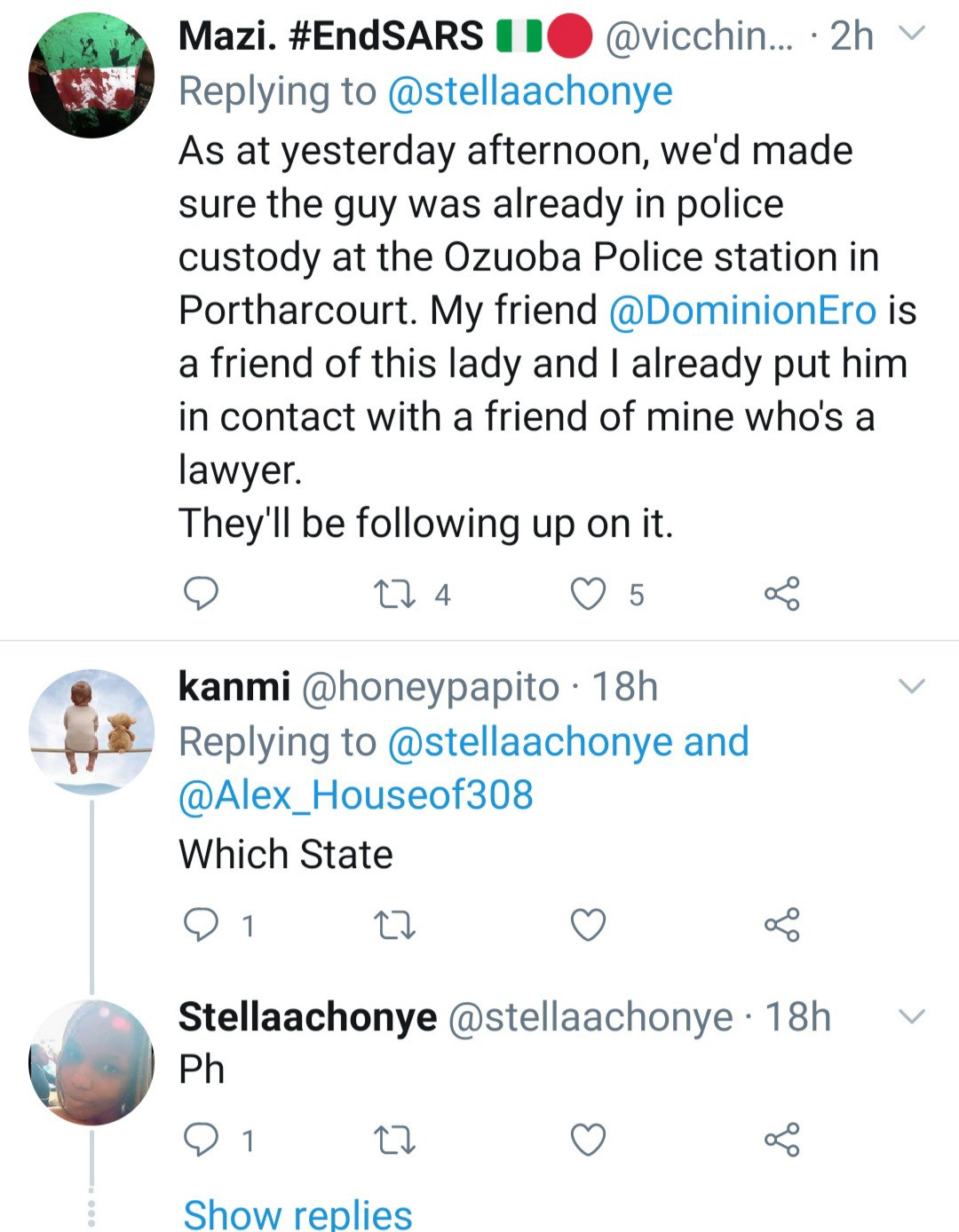 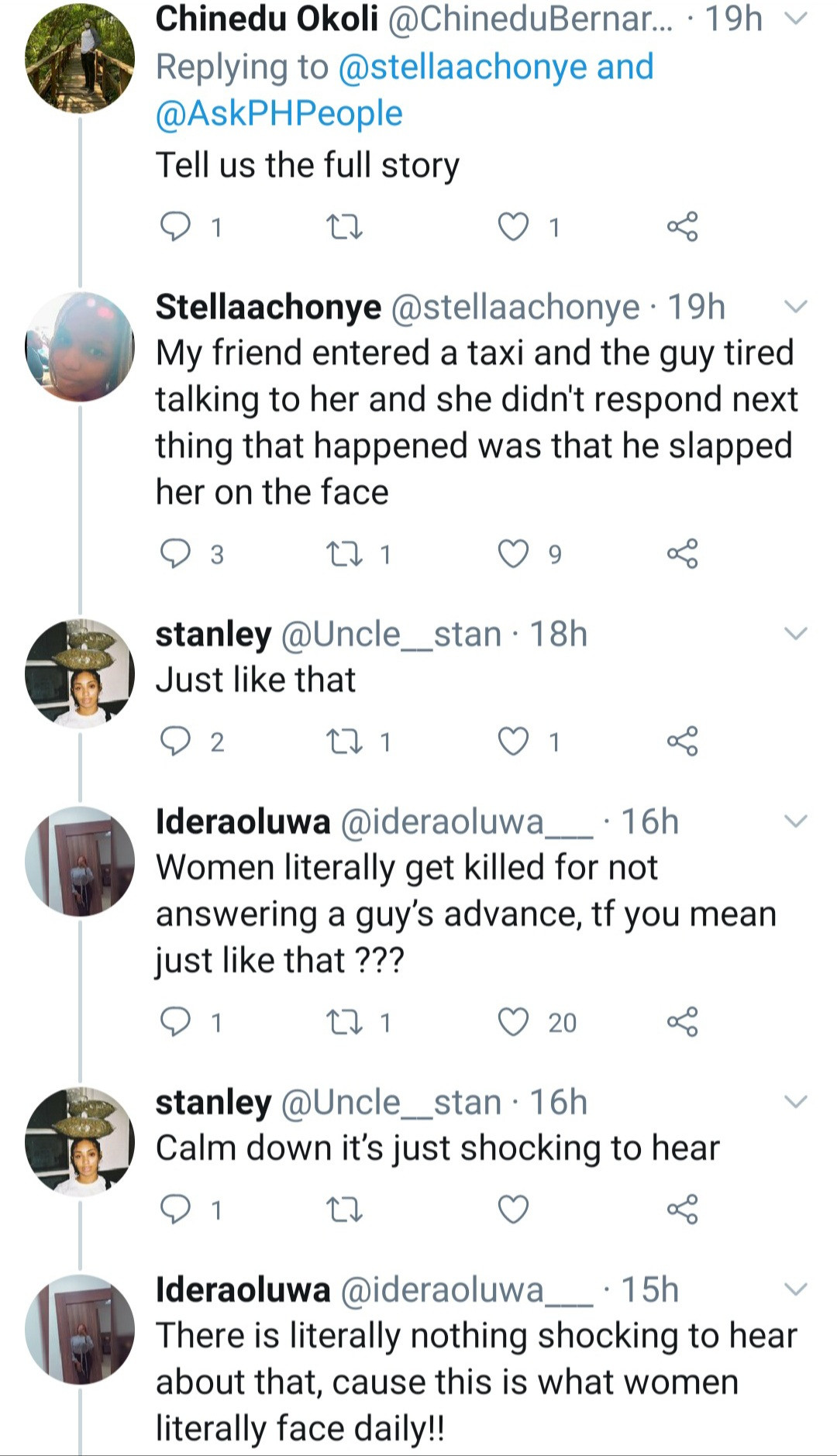 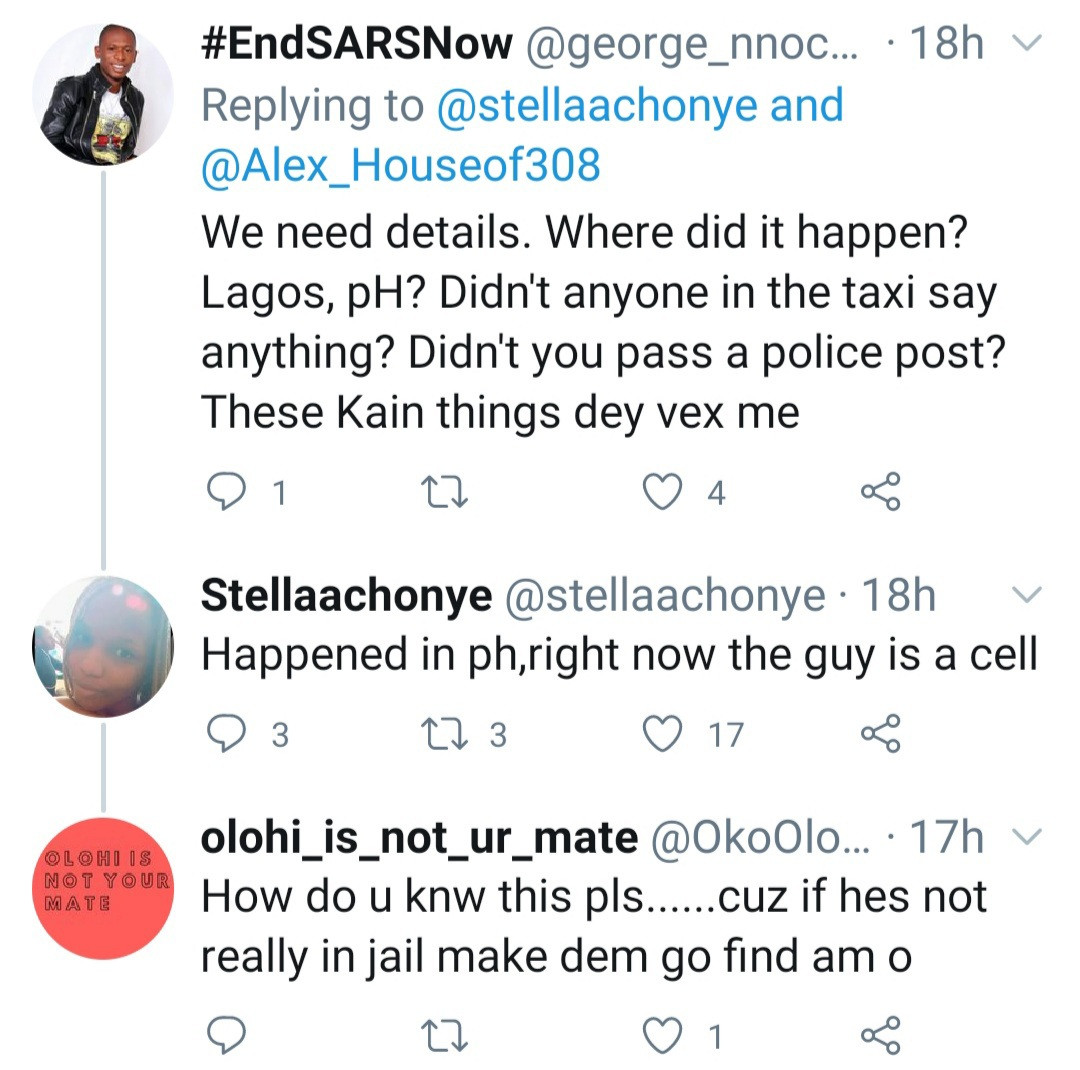 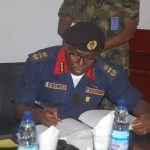