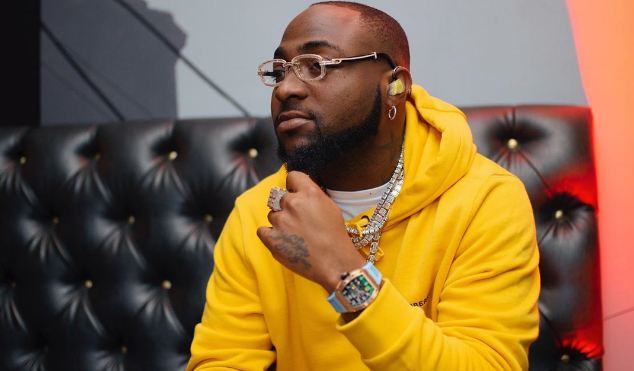 Popular music executive, David Adeleke popularly known as Davido, recently bragged that he is tired of making money as he has been making money for the past 11 years.

The FEM crooner made this known while on a boat cruise with his friends and the video is currently making rounds on social media.

In the video, the father of three said he is celebrating because he is rich and young. He bragged about how successful he is and noted that he is tired of securing the bag.

In other news, Davido celebrated his mum who would have turned a new age on November 23rd, but lost her to death, March 6th, 2003.

The Music Icon’s late mum, Veronica Adeleke, would have turned a year older today, November 23rd. However, her demise did not stop her son from celebrating her, as he took to his official Instagram to share a throwback photo of himself and his mum.

The father of three showered praises on his late mother and noted that he loves and misses her. 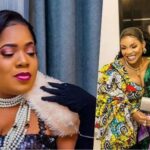