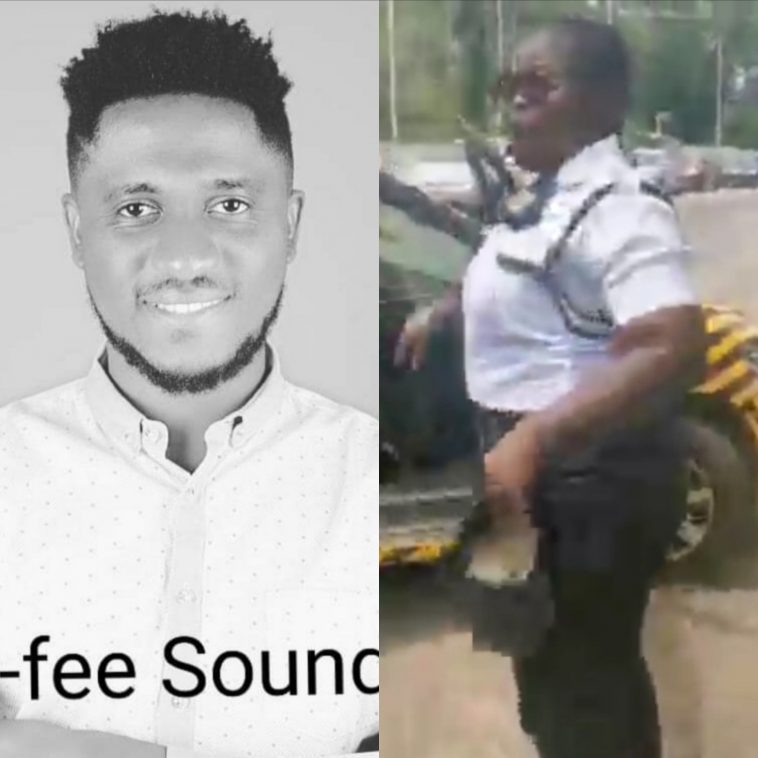 Gospel singer, I-fee Ajayi has shared a video of an incident involving a Vehicle Inspection Officer, VIO, and his family.

The singer claimed that the officer assaulted him, his wife, and their children.

He claimed the officer jumped into his car and started dragging the steering wheel with him. He also claims that she bit him on his hand.

The incident happened on Saturday,  September 11, in Abuja. 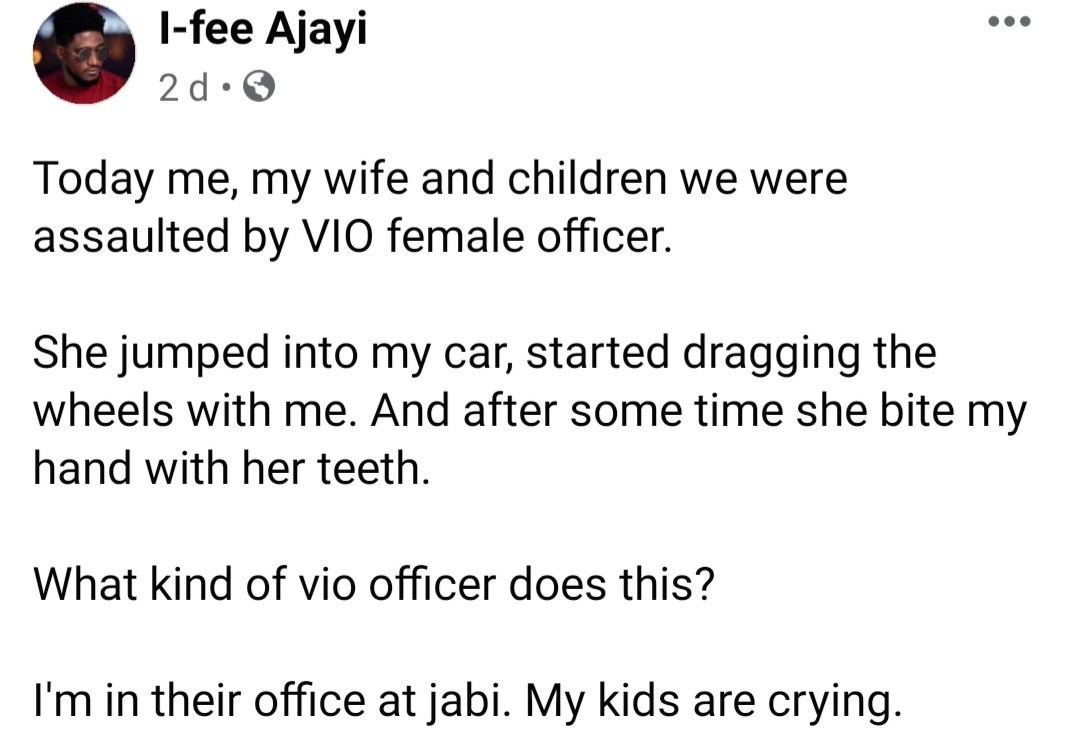 He didn’t explain what exactly transpired that led to the VIO officer entering his car.

In a video he shared, his wife is seen crying.

“Look at my children, ” she kept repeating as she cried, before telling the officer, “You’re a wicked woman.”

I-fee then comes out of his car and shows the camera a mark on his hand, claiming the officer inflicted the injury on him by biting him.

The officer hit back, claiming the singer tore her uniform. 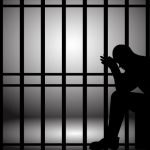 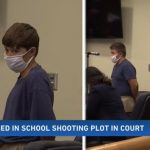