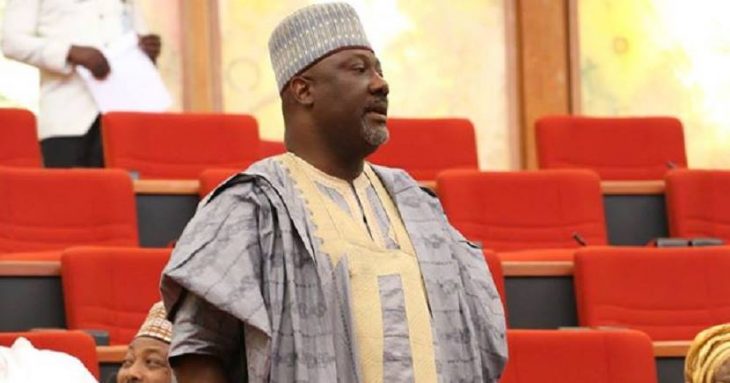 Dino was booed and called “Ole” at the Nigerian corner of the Nottinghill carnival in London yesterday where he went to perform his hit track, Ajekun Iya. Nigerians, who were not pleased with him, booed and called him names as he mounted the stage. Dino was undeterred as he kept on talking while he was booed. 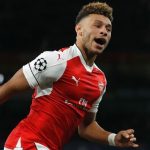