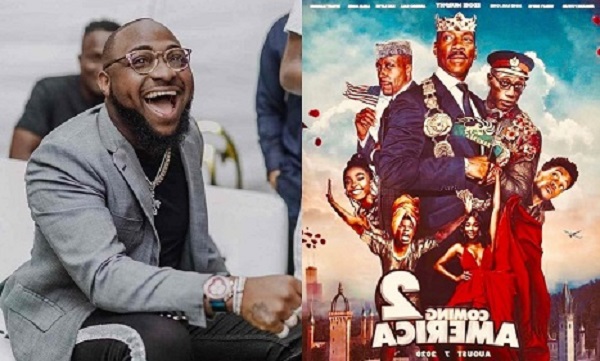 Nigerian music executive, David Adeleke a.k.a Davido has once again put Nigeria on the map as he features in the star-studded sequel to “Coming to America”.

The singer performed his hit track “Assurance” in the Hollywood movie and the snippet has gone viral on social media, ahead of the movie release on Friday, March 5.

In the viral video, Davido could be seen performing ‘Assurance’ in a grand wedding ceremony in the movie.

The singer has melted the hearts of many as Nigerians have taken to social media to laud him for taking Afrobeat to the world.

In the sequel, former Prince Akeem is set to become King of Zamunda when he discovers he has a son he never knew about in America – a street-savvy Queens native named Lavelle. Honouring his father’s dying wish to groom this son as the crowned prince, Akeem and Semmi set off to America. 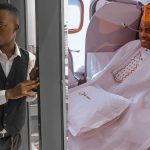 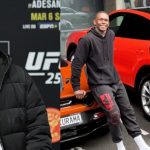