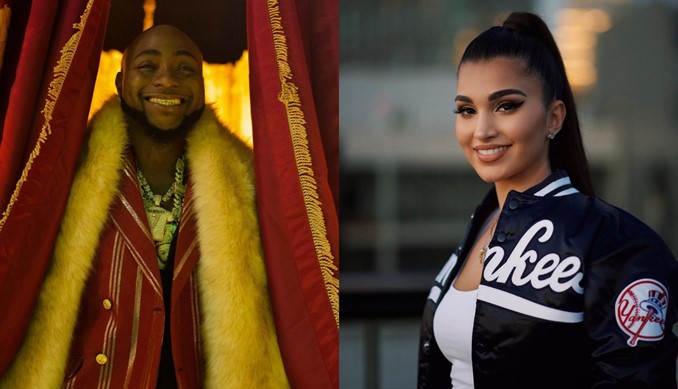 The artistes recently collaborated on the remix of Enisa’s hit song; Love Cycle and they met in Atlanta Georgia for the video shoot.

Recall that the female musician revealed few days ago amid OBO’s cheating scandal that she was flying out to meet him in Atlanta.

Reacting to her revelation, the father of three noted that another trouble was loading because people were most likely going to interpret their meeting in different ways. 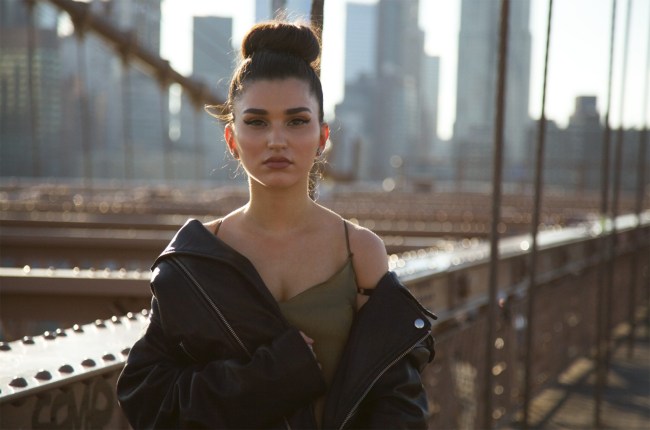 Well the two have now connected in Atlanta and Enisa shared a video with him on the set of the video shoot.

”FINALLY Look who I found @davido 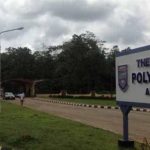 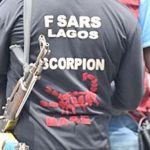