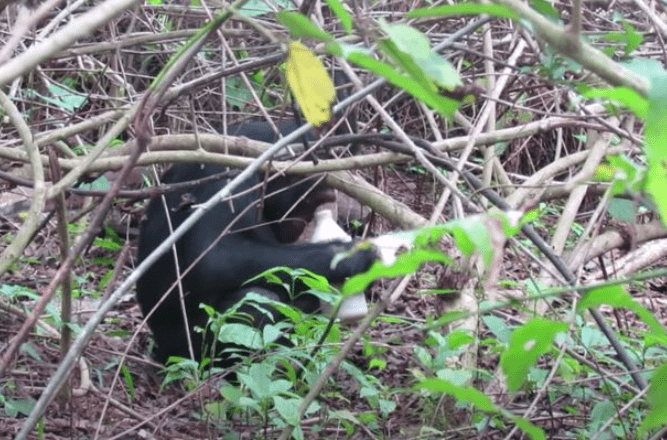 The observation was made by two researchers – Matthew McLennan and Kim van Dijk – who studied Araali, a sexually-mature wild chimpanzee in Bulindi, Uganda, in 2018.

Primates are known to display sexual activity similar to humans, with a recent video showing gorillas giving each other oral sex in front of horrified zoo visitors.

But experts say Araali’s behavior has never been seen before.

In the video found in their published paper, Araali rests under the shades of the bush and picks up a white empty plastic bottle, which is believed to be a discarded herbicide bottle used by local farmers.

The chimpanzee is then seen inserting his penis into the opening of the bottle and “copulating” with it against a branch of a shrub. Araali thrusts into the bottle for a few seconds before removing the bottle and inspecting it.

He also sniffs his finger and places his penis into the bottle again. 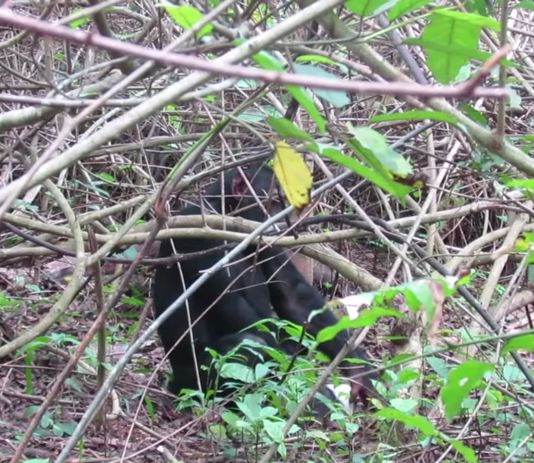 The researchers said the relaxed open-mouth expression of the primate while making the pelvic thrusting movements into the bottle suggests his masturbatory behaviour was “pleasurable” or “fun”. 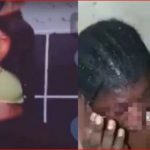 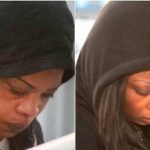