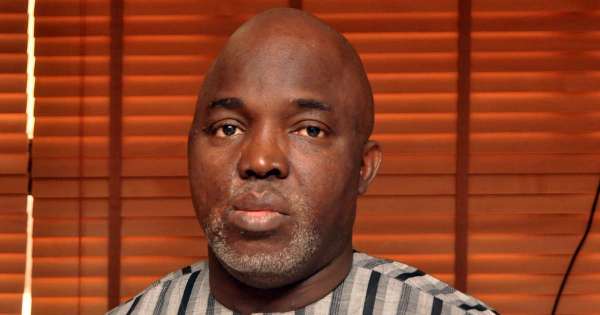 If the body language of Super Eagles players, Victor Moses and Ahmed Musa towards Nigeria Football Federation President, Amaju Pinnick in Yaounde, Cameroon recently is anything to go by, then all may not well among the three.

A video showing the arrival of the Super Eagles in Cameroon’s capital city had revealed how the two players appear to deliberately shun the NFF boss.

The video showed the incident between Musa and Pinnick first. The Leicester City striker stepped down from the aircraft and went through the motion of greeting the officials who had come to welcome the Super Eagles, but when he reached the end of the line where Pinnick was standing, Musa moved on as if no one was there.

About six other players followed, all shaking hands with the NFF boss, before the Chelsea wing-back, Moses appeared. He also moved on without acknowledging the outstretched hand of Pinnick.

The video ended as Pinnick scratched his arm and left the line as if to avoid further embarrassment. 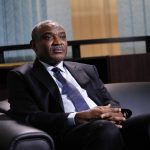