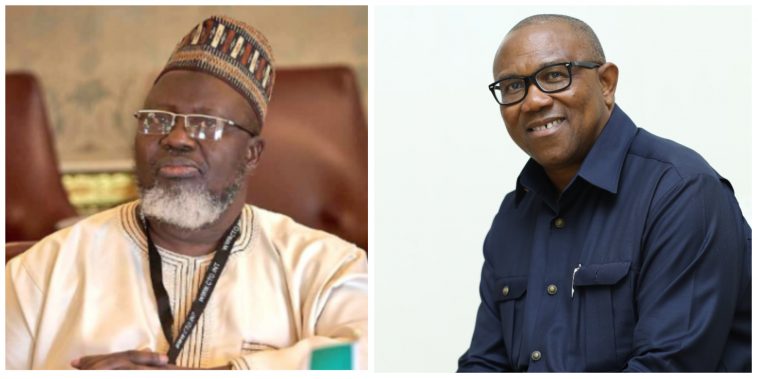 Former Minister of Communication, Adebayo Shittu, has knocked Labor party, presidential candidate, Peter Obi, for leaving behind a huge sum of money after concluding his tenure as governor of Anambra state.

In an interview with DailyTrust, Shittu argued that Obi had no business saving money for the state since he isn’t a ‘banker.’ He also accused the former governor of investing the state funds in his own private businesses.

”He left behind the government money that he had invested in his private company.

If you talk of somebody leaving money, was he supposed to leave money? Is he a banker or is he a bank? Was the money for safekeeping?” he said

Watch a clip from the interview below; 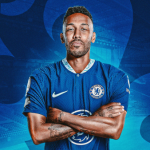