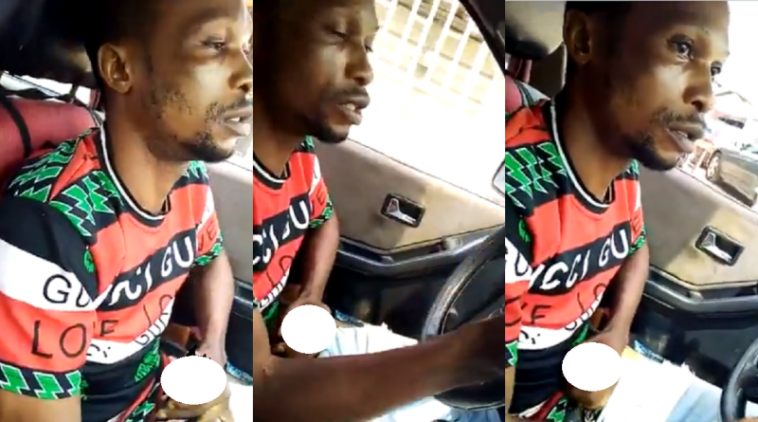 A video making rounds online has shown the moment a Nigerian taxi driver masturbated and ejaculated while carrying some women in his car.

In the video, one of the girls was heard querying the driver why he brought out his manhood while also asking if it is wrong for women to walk in the streets.

Wtf is going on here? 😳😳😳 pic.twitter.com/NKAALritfF 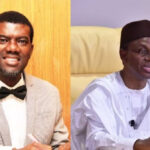 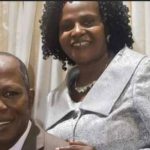