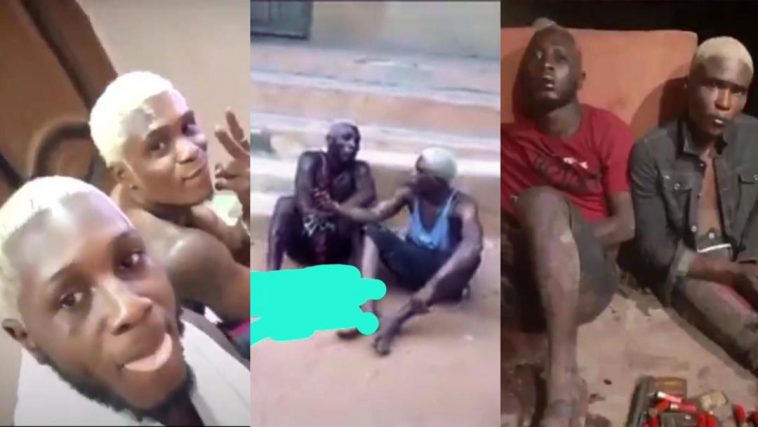 Two social media big boys, popular for flaunting their flamboyant lifestyles on the gram were caught engaging in a robbery operation.

Before their arrest one of their videos shared online, shows them lounging in a hotel room while smoking and vibing to music. 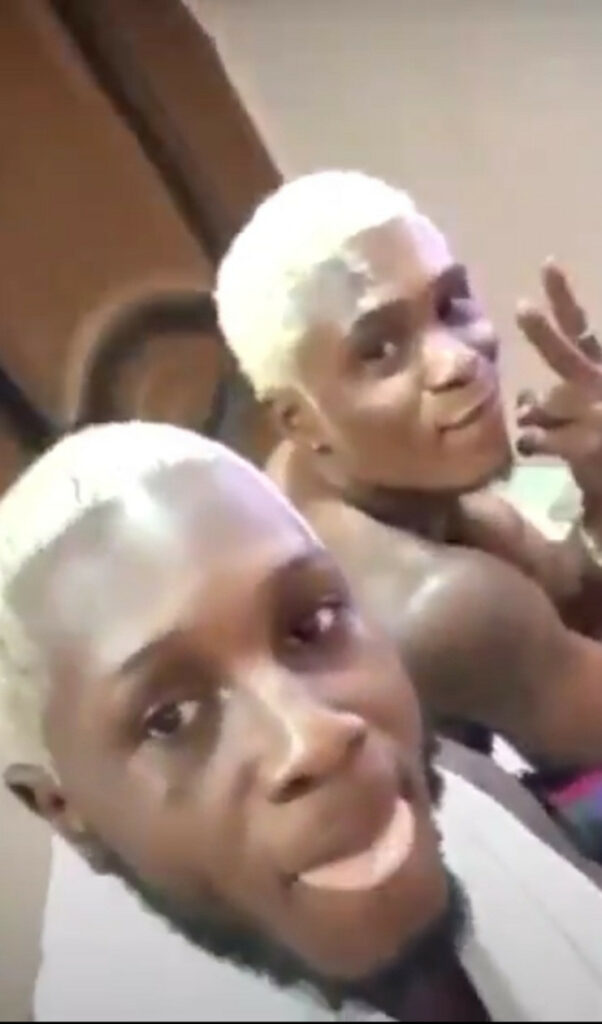 However, moments after flaunting their wealth on social media the men were nabbed while allegedly terrorising a neighbourhood.

Video of them being paraded was shared online. They had been brutally beaten, with one bleeding from the head. 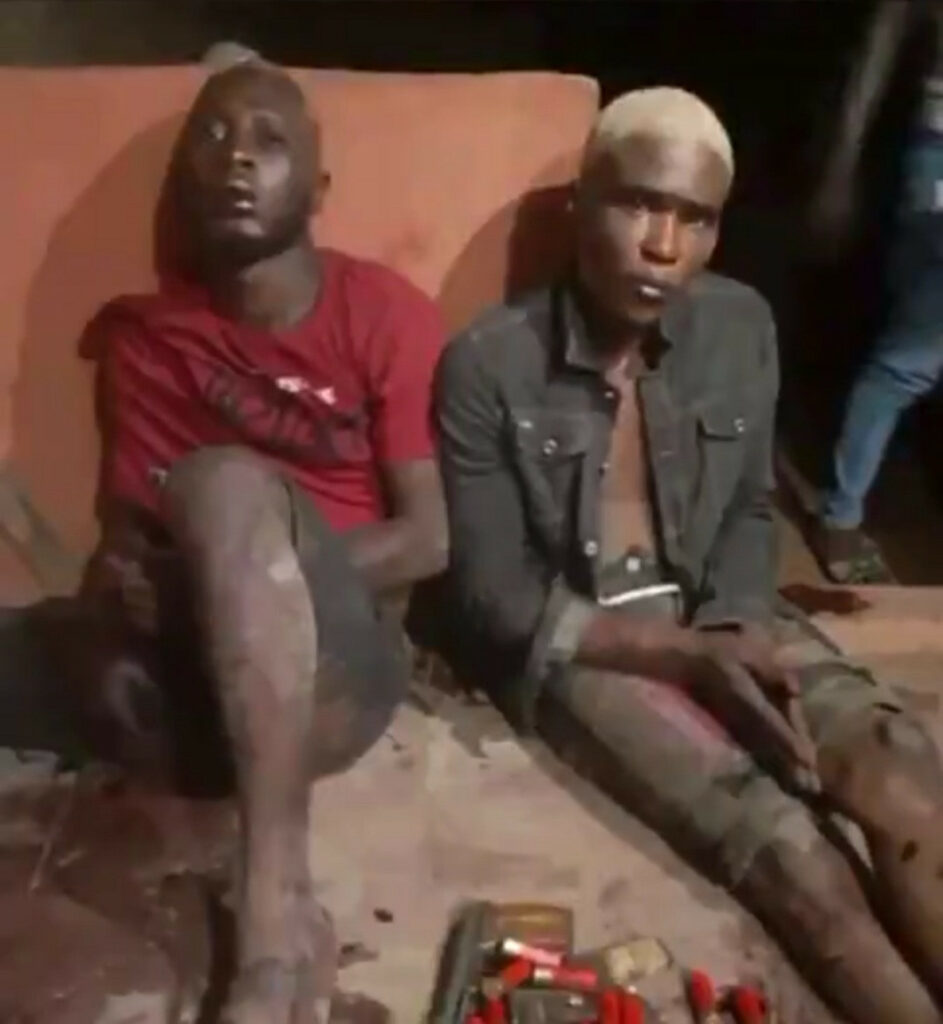 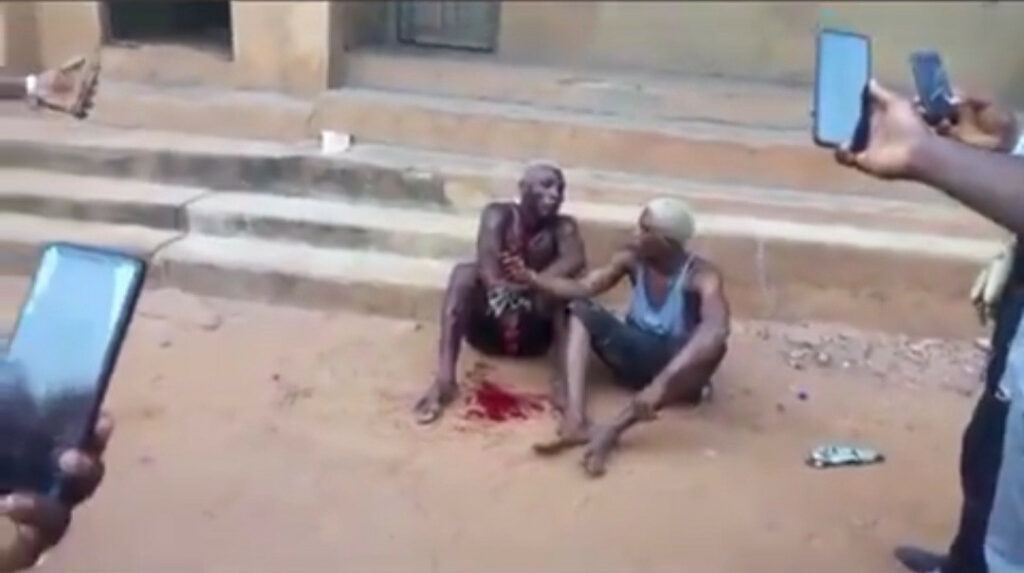 The viral video which captured the moment the social media big boys were nabbed during the robbery operation has stirred reactions online, with many pointing out that not all that glitters is gold.

A Twitter user who shared the video on the platform wrote, “All that glitters is not gold….
Hair inclusive”.

All that glitters is not gold….
Hair inclusive pic.twitter.com/soviY7a3TS 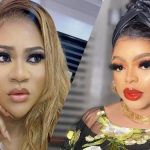 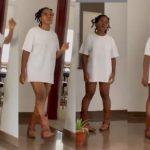