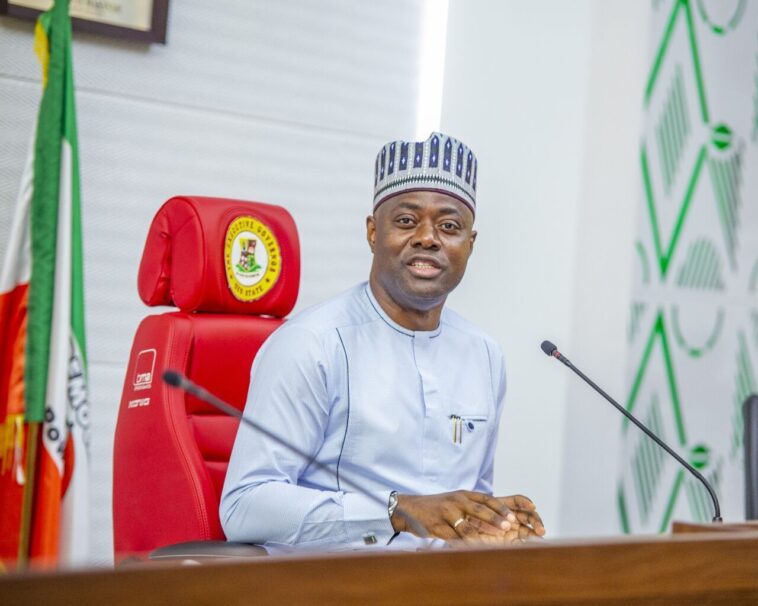 Governor Seyi Makinde has made a clarification on the report of South-West leaders supporting the regulation of social media.

He stated that contrary to media reports, their position remained that since there’s already an extensive Cybercrime Act, there’s no need for any other bills to regulate social media.

Governor Makinde added that should anyone sponsor a bill to regulate social media, he should be categorically counted out.

I also clarified the misrepresentation of the position of the Southwest leaders on the so-called social media bill. Contrary to media reports, our position remains that since we already have an extensive Cybercrime Act, 2015 we don’t need any other bills to regulate social media. 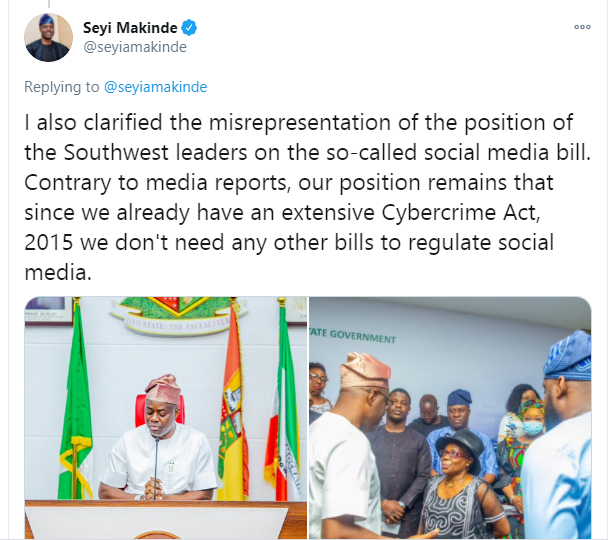 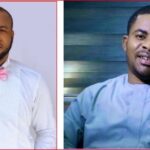 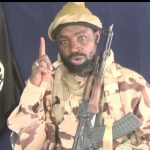