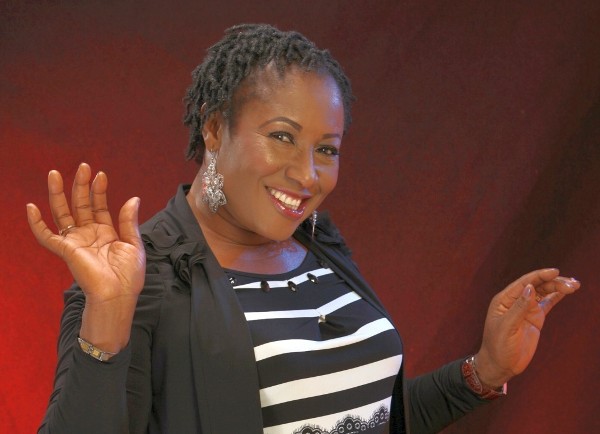 Nollywood veteran actress, Patience Ozokwo who turned a year older today, shared new photos as she celebrates her birthday.
Patience Ozokwo who also penned down a birthday post to herself, wrote;
”So grateful!  I live everyday grateful for another opportunity to make an impact in this world. Mediocrity is not in my dictionary. I am a living miracle, a walking testimony, the apple of God’s eye. I am a planted seed that has grown deep roots. I cannot be uprooted. My life is mapped out by The Lord. Just when I thought I gave up all for Him He gave it all back multiplied a hundred fold. I am absolutely nothing without Christ?? Happy birthday to me!!”

Patience Ozokwo, aka Ozokwo was born on 25 March 1958 Ngwo, Enugu State. Madam Ozokwo caught the bug for acting during her school years when she played the role of Hamlet in Shakespeare’s classic drama, Hamlet in an all girl’s school. Hamlet was received so well, Patience started travelling with the show. Married at 19, Patience continued to seek an education and took teaching courses at a Women’s Training College.
After receiving her teaching degree she taught for 4 years. Seeking something more in life, Ozokwo left teaching to go into broadcasting where she was a radio announcer and newscaster. She worked at the station until it closed down. Undeterred, she went on to another broadcasting facility where she began to do radio dramas. She excelled.
Afterwards she began to audition for acting roles, at first small ones and then larger and larger roles, until her career was launched.  After her first movie in 1998, she was already being recognised by people. But when she did Authority (1999), the movie became very popular and it really shot her into limelight. After Authority, she has been moving from one movie set to another by the grace of God. Patience Ozokwo went on to star in movies playing wife and mother roles. She has played the role of a mother to almost every prominent actor in Nollywood. She usually jokes with Olu Jacobs. She tells him that “It is only him and Pete Edochie that have refused to let her play their mother.” 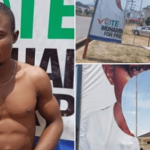