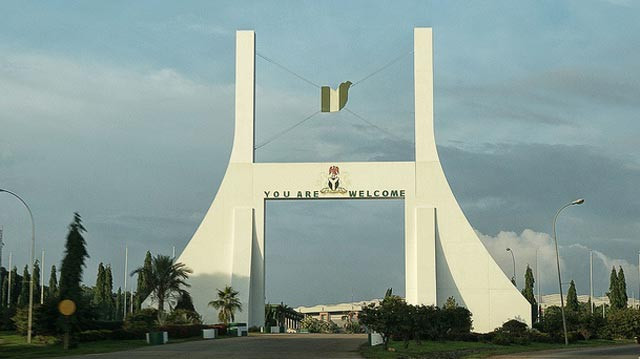 The United States said Friday it was evacuating families out of Abuja due to a security threat but not diplomats, clarifying an earlier statement.

A State Department statement Thursday said the United States had ordered the departure of families as well as non-emergency personnel from Abuja, stepping up precautions after an earlier warning to US citizens.

The State Department clarified Friday that the order to leave applied only to family members and that non-essential workers were being given the choice but were not required to depart.

“The Department of State made the decision to recommend ordered departure for (family members) in Abuja out of an abundance of caution related to an elevated risk of terror attacks in Nigeria,” a department spokesperson said.

Details of the threat have not been released but Nigeria has been on high alert since Sunday after the United States and several other Western nations raised their travel alerts.

Nigerian security forces are battling jihadist fighters mostly in the northeast of the country, but Islamic State-allied militants have claimed several recent attacks near the capital.

The United States has also warned of the risk of a terror attack in South Africa, leading authorities there to insist that a series of weekend events were properly protected.

The United States as a general policy asks embassies to send out security alerts at the same time that it warns its embassy personnel, saying it is unfair not to provide the same information to private US citizens. 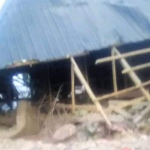