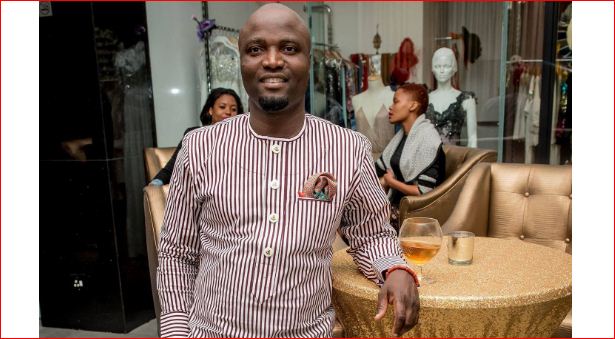 A real estate dealer and executive director of the African Bureau for Legislative Empowerment, Wale Bob-Oseni, is among victims trapped under the rubble of the collapsed 21-storey building at Gerard Road, Ikoyi, Lagos state.

The Howard University graduate was on his way to the US on Monday, November 1, when he got a call from his friend, associate, and owner of Fourscore Homes, Femi Osibona, to check out the ongoing construction of the Gerald Terraces.

The building collapsed with Bob-Oseni and Osibona inside, and they are now feared dead after 48 hours of rescue efforts.

In a video that went viral after the collapse, a man believed to be Bob-Oseni’s driver was seen tearfully saying he was to take his boss to the Lagos airport.

“He was heading to America. I wanted to go and drop him in the airport,” the driver said in tears.

Confirming the development, Ovation publisher, Dele Momodu, who was close to both of them, told TheCable on Wednesday that both men were his “aburos.”

“Wale was on his way to the US… this is so tragic,” he added. 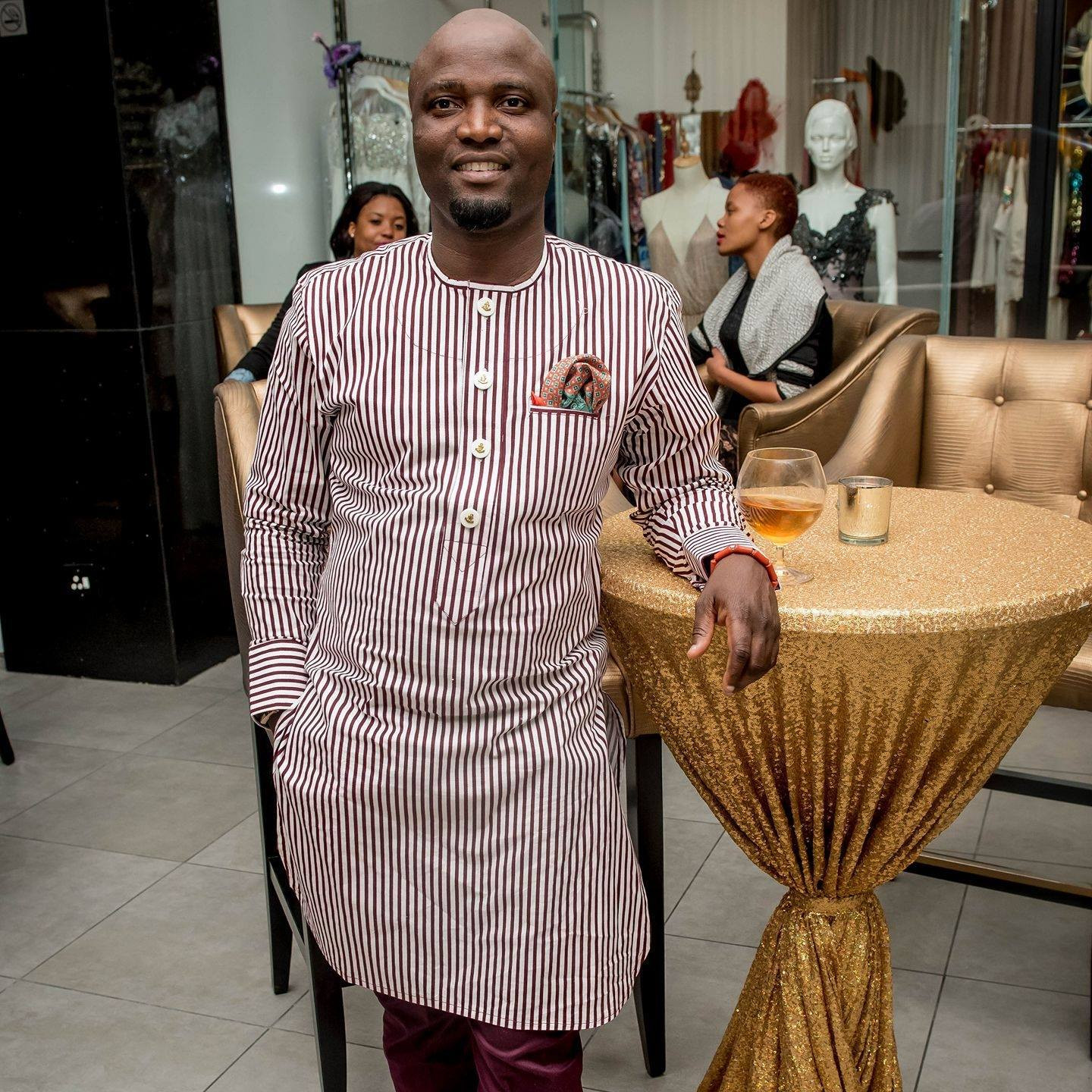 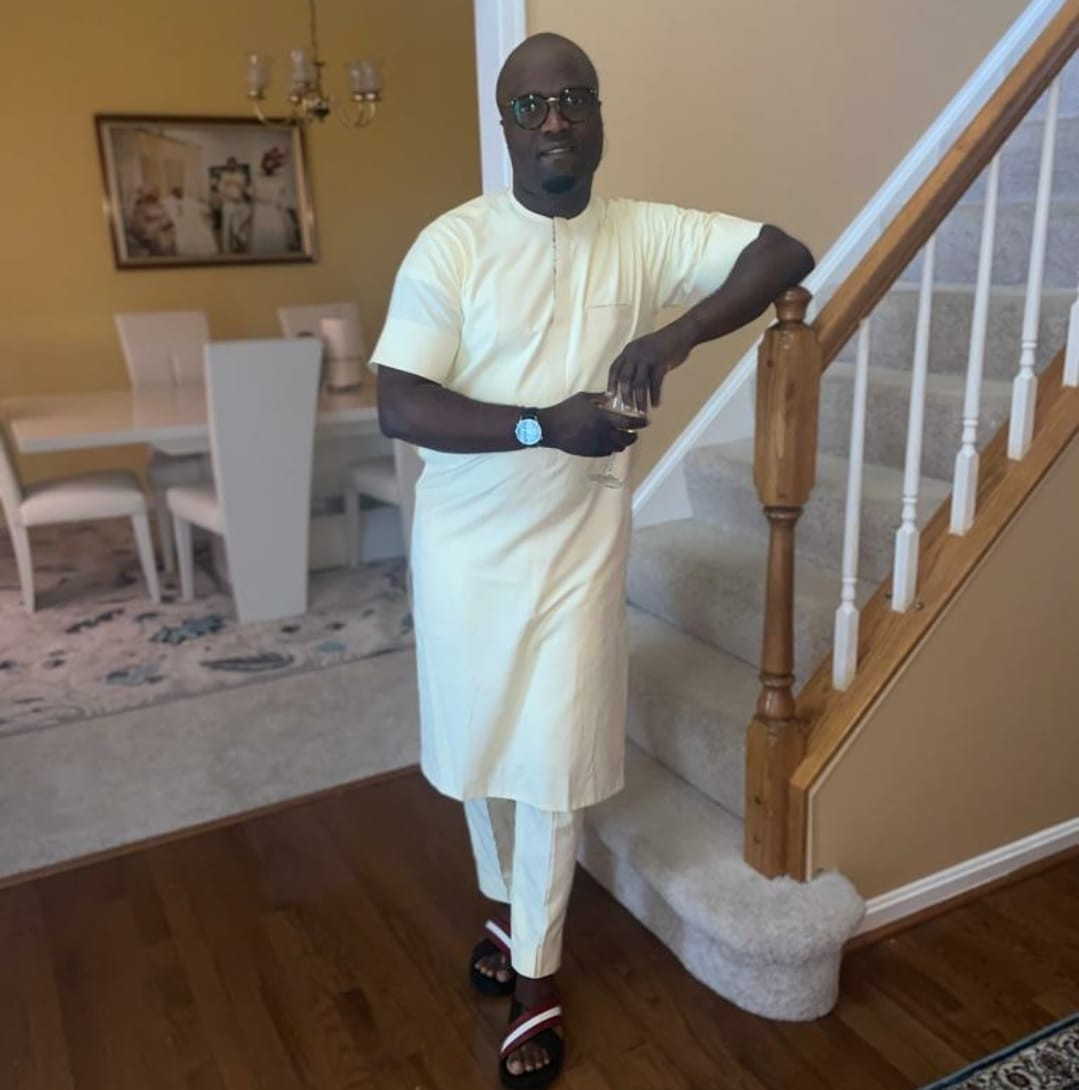 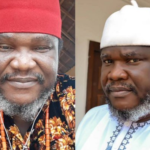 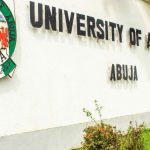