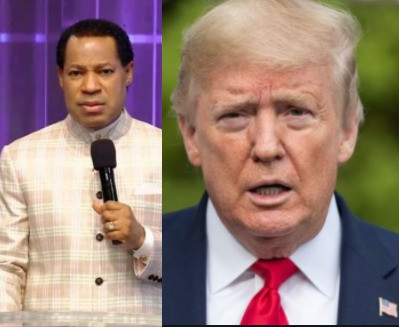 Nigerian clergyman, Chris Oyakhilome, is of the opinion that US President, Donald Trump, is hated by many in the US and the world in general because of his support for Christians and the tenets of the Christian faith.

Days after the general election held on November 3, the US is yet to declare a president. President Trump has since alleged that the electoral process was rigged and has indicated interest to challenge the process in court.

While speaking in his church on Friday, November 6, Oyakhilome said;

They are angry at Trump for supporting Christians. So the real ones they hate are you who are Christians. That is what the hatred of Trump is all about. It’s got nothing to do with Trump.

If you are a Christian, better know this. Don’t think that if we just get Trump out of the way then everything will just calm. It will not be calm. They hate you and he seems to protect you, that is the problem.”he said 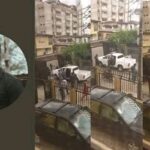 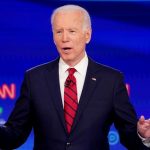