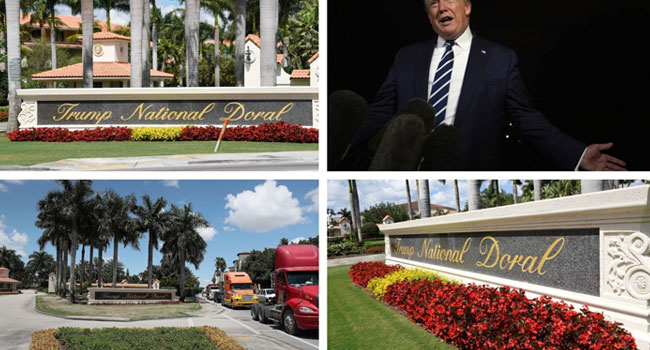 US Democratic lawmakers announced an investigation Wednesday into Donald Trump’s offer to host next year’s G7 summit at one of his golf courses, calling it the latest sign of presidential “corruption.”

The US leader prompted concerns about potential conflicts of interest by touting his Trump National Doral Miami club as the perfect site for the high-profile gathering of leaders of the Group of Seven advanced economies.

It is just the sort of risk that the US Constitution sought to address via its provisions on prohibiting a president from personally profiting from foreign governments, they added.

Trump’s proposal, they said, was “only the latest in a troubling pattern of corruption and self-dealing by the president.”

They said hosting the G7 at Doral would violate both the foreign and domestic emoluments clauses that are designed to shield a commander in chief from outside influence.

“More importantly, the Doral decision reflects perhaps the first publicly known instance in which foreign governments would be required to pay President Trump’s private businesses in order to conduct business with the United States,” they said.

Nadler’s committee and other panels are already investigating Trump on a number of fronts as they examine allegations of obstruction of justice, public corruption and “other abuses of power” by the president.

The potential emoluments clause violations “are of significant interest and grave concern to the committee as it considers whether to recommend articles of impeachment,” the lawmakers said.

They added that Nadler will schedule hearings on the matter and request documents from the White House regarding the decision.

Trump has caught flak for failing to sufficiently distance himself from his businesses, which include a luxury hotel just blocks from the White House.

He has faced two law suits, including one ongoing case launched last year by several congressional Democrats arguing that Trump has been receiving benefits from foreign governments through his vast business holdings. 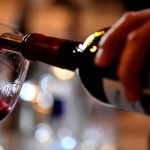 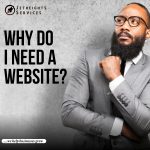