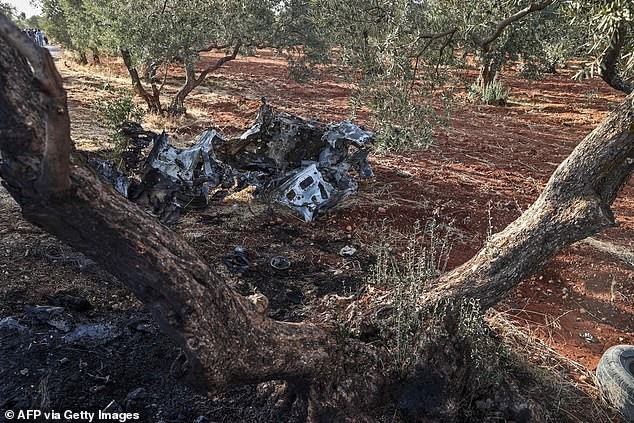 US defence officials have confirmed killing a senior al Qaeda leader, Salim Abu-Ahmad, in a drone strike in Syria.

Abu-Ahmad who is said to be responsible for planning, funding, and approving trans-regional Al Qaeda attacks, was killed on September 20 in Idlib province of Syria. He was in a vehicle traveling on a rural road in the rebel-controlled territory, but his identity was not confirmed until Thursday evening.

US Central Command [CENTCOM] said in an official statement;

“US forces conducted a kinetic counterterrorism strike near Idlib, Syria on a senior al-Qaeda leader.

This strike continues US operations to degrade international terrorist networks and target terrorist leaders who seek to attack the US homeland and its interests and allies abroad.”

“Initial indications are that we struck the individual we were aiming for, and there are no indications of civilian casualties as a result of the strike.” 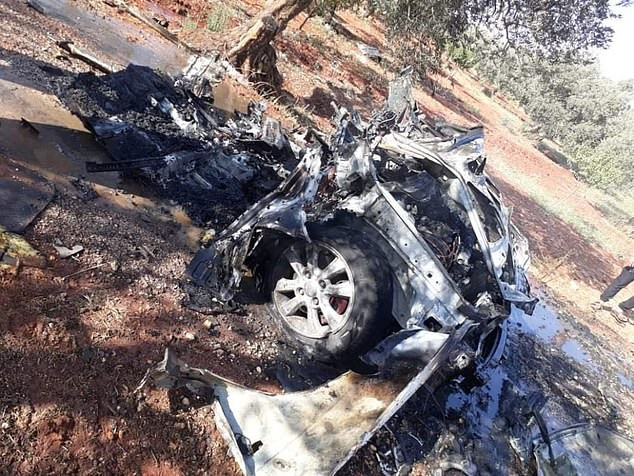 The Syrian Observatory for Human Rights also confirmed that the vehicle was carrying a militant linked to the terror group.

Images from the tree-lined dirt road, show a heap of charred metal badly crumbled on the side that barely shows its car form.

The Idlib Province has been the target of US forces in the past when taking aim at various terrorist militants. It is also the location when the US ordered the strike that led to the death of ISIS leader, Abu Bakr al-Baghdadi, who had been hiding there after fleeing eastern Syria. 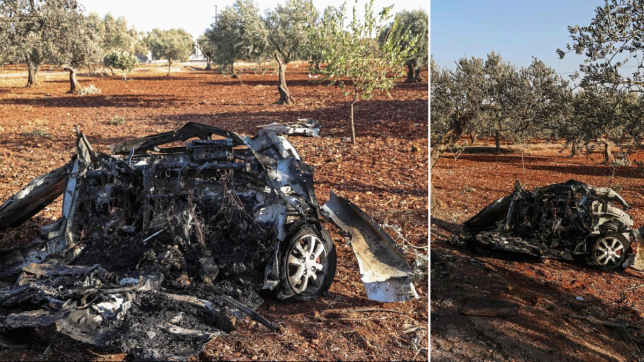 The airstrike in Syria was carried out hours before the Pentagon announced that an Air Force general officer would launch a probe into an August 29 drone attack in Afghanistan that killed an innocent aid worker and seven children in his family.

Large parts of Idlib and neighboring Aleppo province remain in the hands of Syrian armed opposition, dominated by radical groups including the once al-Qaida-linked Hayat Tahrir al-Sham.

There are also over 4 million civilians living in the area, most of them displaced from previous bouts of violence in Syria’s 10-year conflict. 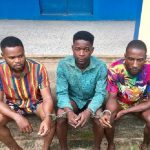 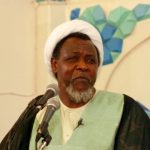