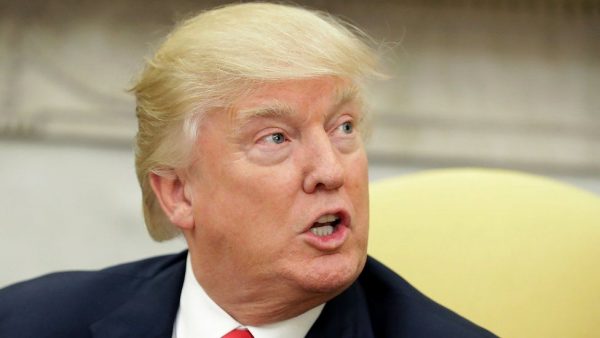 President Donald Trump’s doubts about the war in Afghanistan has led to a delay in completing a new US strategy in South Asia, scepticism that included a suggestion that the US military commander in the region be fired, US officials have said.

During a July 19 meeting in the White House Situation Room, Trump demanded that his top national security aides provide more information on what one official called “the end-state” in a country where the United States has spent 16 years fighting against the Taliban with no end in sight.

The meeting grew stormy when Trump said Defence Secretary James Mattis and Joint Chiefs of Staff Chairman Joseph Dunford, a Marine general, should consider firing Army General John Nicholson, commander of US forces in Afghanistan, for not winning the war.

“We aren’t winning,” he told them, according to the officials, who spoke on condition of anonymity.

In addition, once the meeting concluded, Trump’s chief strategist, Steve Bannon, got into what one official called “a shouting match” with White House national security adviser HR McMaster over the direction of US policy.

Some officials left the meeting “stunned” by the president’s vehement complaints that the military was allowing the United States to lose the war.

Mattis, McMaster and other top aides are putting together answers to Trump’s questions in a way to try to get him to approve the strategy, the officials said.

The White House had no comment on the accounts of the meeting.

Another meeting of top aides is scheduled today.

Although Trump earlier this year gave Mattis the authority to deploy US military forces as he sees fit, in fact the defence secretary’s plans to add around 4,000 more US troops to the 8,400 currently deployed in Afghanistan are being caught up in the delay surrounding the strategy, the officials said.

“It’s been contingent all along informally on the strategy being approved,” a senior administration official said of the troop deployment.

Trump has long been a sceptic of lingering US involvement in foreign wars and has expressed little interest in deploying military forces without a specific plan on what they will do and for how long.

Officials said Trump argued that the United States should demand a share of Afghanistan’s estimated US$1 trillion in mineral wealth in exchange for its assistance to the Afghan government.

But other officials noted that without securing the entire country, which could take many years, there is no way to get the country’s mineral riches to market, except to Iran. Trump complained that the Chinese are profiting from their mining operations, the officials said. 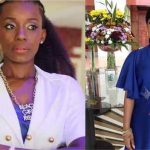 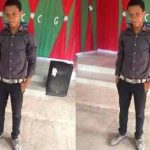