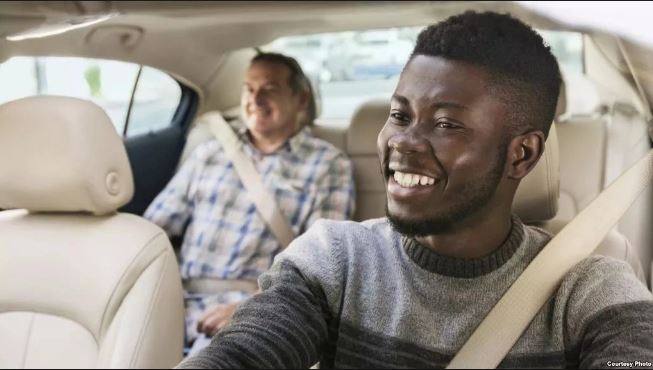 A United States based lawyer, Rogelio Garcia, has praised a Nigerian Uber driver simply identified as Adekunle who returned $700(N250K) that he lost in his car.

According to Garcia, who claims to be trying to impeach president Donald Trump, he misplaced the $700 (over N250,000) while running late for an official duty for his nephew in Texas.

The lawyer took to Twitter to praise Adekunle, he wrote;

Quote
Lose $700 plus money clip in UBER this morning. I am running late for my nephew to file for the US representative spot District 29. I locate Uber 7 hrs later. Immigrant from Nigeria (Uber driver) returns my lost money. Who says we need to exclude immigrants?
I asked him how he found it and he said another female passenger got in his car after me and handed (found $ in back seat))the money to him. They both counted it and he remembered the man with a distinctive cowboy hat. 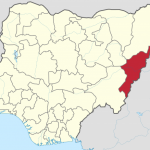 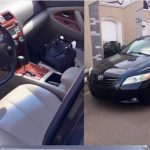