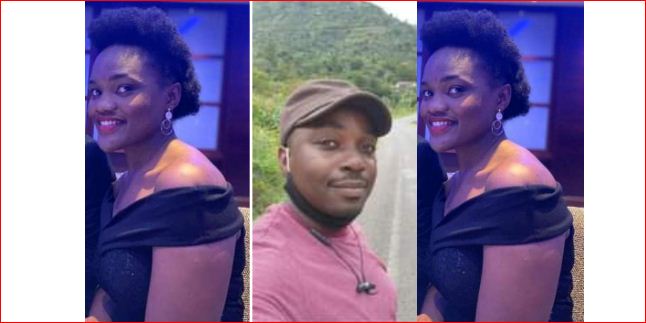 Police in Uganda have dropped all cases against the bridegroom who disappeared on the eve of his wedding.

Nigeriana reported that Dr Patrick Kabagambe Mbusa and Christabella Banturaki had planned to get married at All Saints Cathedral Nakasero in Kampala on Saturday, April 10.

However, Dr Mbusa disappeared without communicating with the bride or relatives and  switched off his mobile phones. On Sunday, he presented himself at Wandegeya Police Station in Kampala and told detectives that he spent a night at the home of an undisclosed friend because he was stressed.

Detectives had opened two files against Dr Mbusa; fraudulent pretence of marriage and disappearance, which was filed by his bride, Ms Christabella Banturaki.

The Kampala Metropolitan Police deputy spokesman, Mr  Luke Owoyesigyire, who confirmed the development in a statement on Tuesday, April 13, said:

“Since Dr Mbusa surfaced, we can’t go on with the case of disappearance. We also confirmed that it wasn’t a fake kidnap. The investigations also revealed that he married the complainant in a customary marriage, therefore the offence of fraudulent pretence of marriage can’t also stand. We have dropped the offences against Dr Mbusa,” Assistant Superintendent of Police Owoyesigyire said. 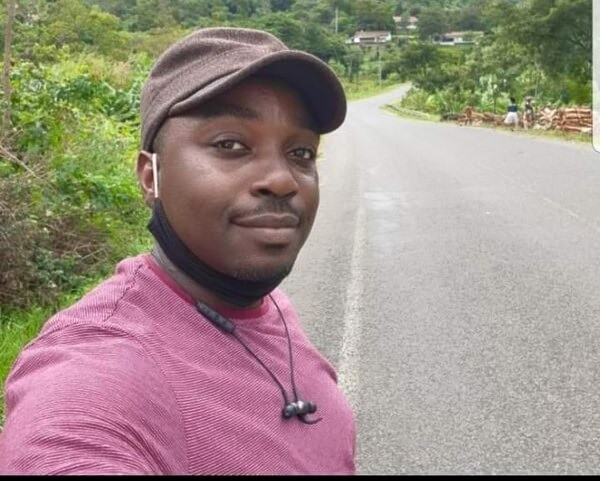 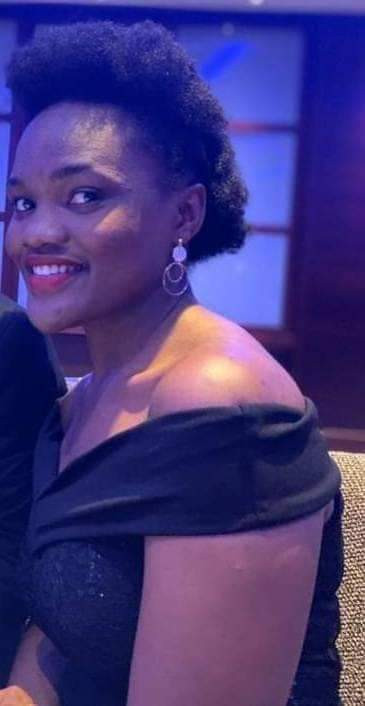 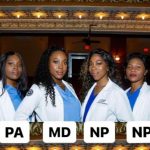 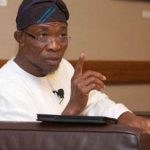