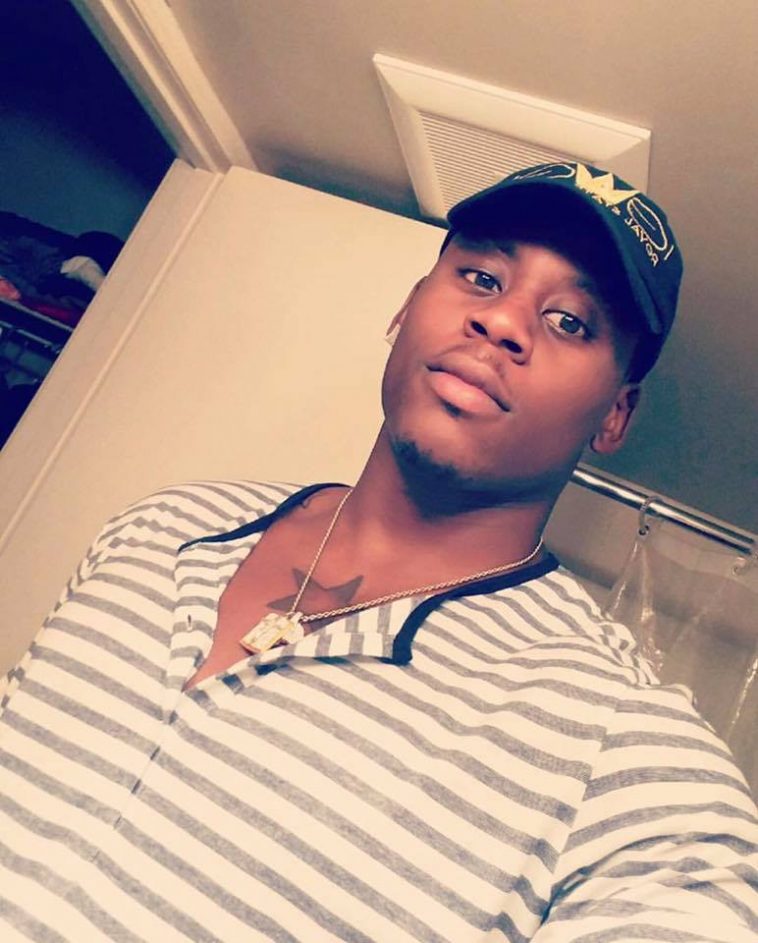 Nigerian man, Prince Udoamaka Nwamu killed his estranged wife, Kaliyah Ratliff, 24 and his mother-in-law, Nikita Green, 46, before taking his own life in Georgia.

Nigeriana reported that 34-year-old Nwamu, of East Point, Fulton County, took a handgun to his in-laws’ home on Long Lake Drive in Douglasville on Sunday, June 6 and shot them dead before turning the gun on himself.

It has been gathered that Nwamu, who described himself as “God fearing” wrote a Facebook post before the murder-suicide.

Nwamu was said to be originally from Asaba, Delta state and the son of a former High Chief. 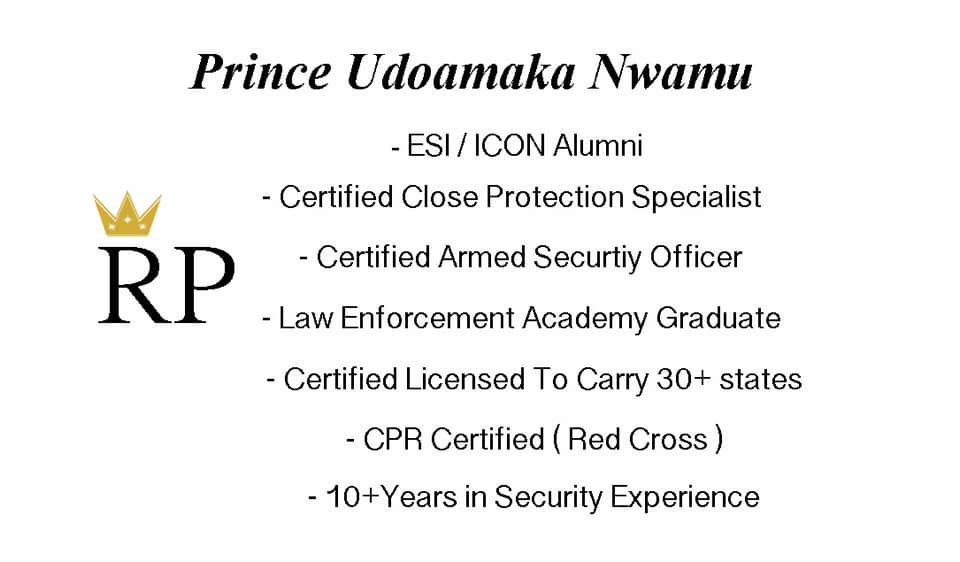 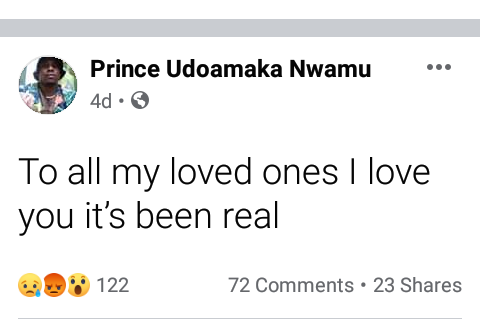 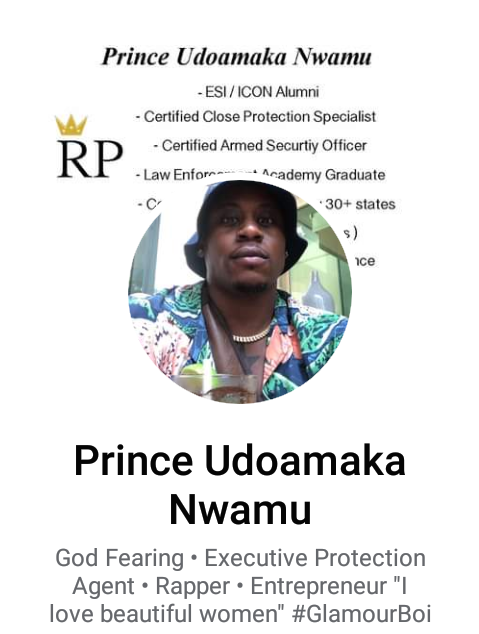 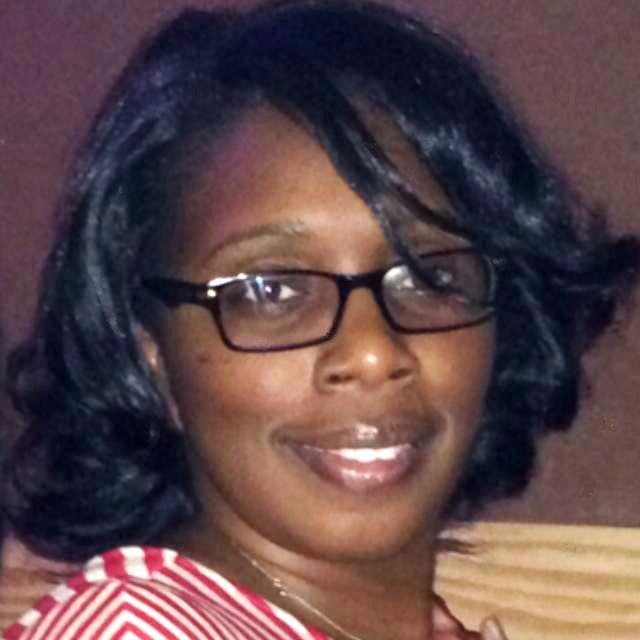 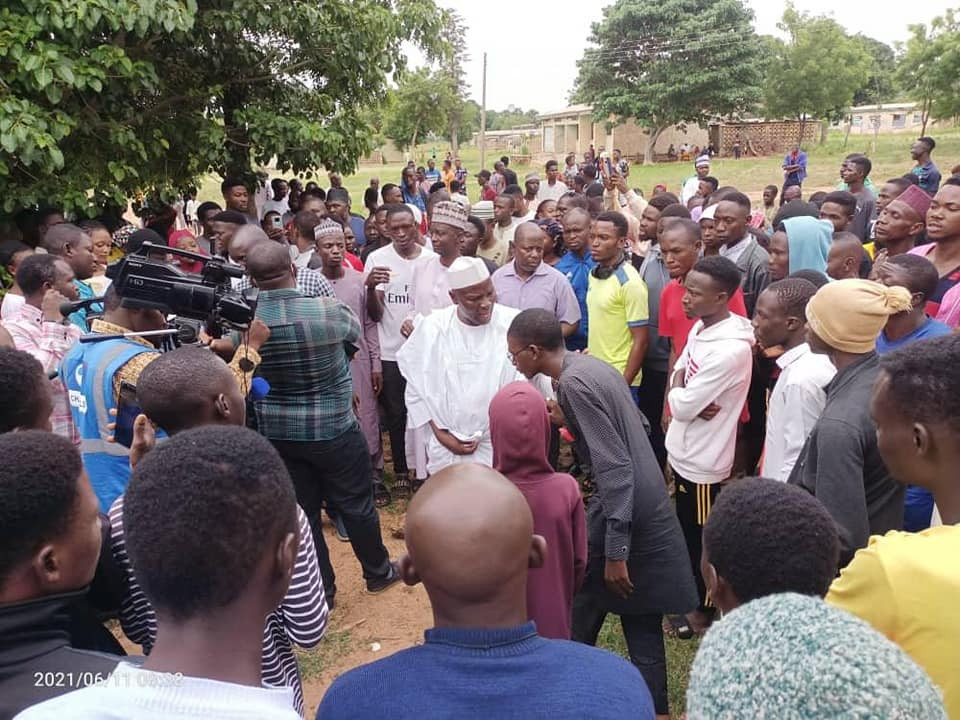 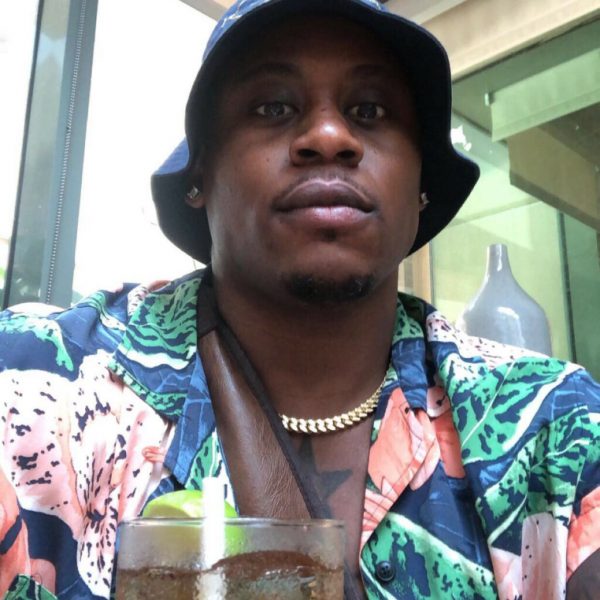 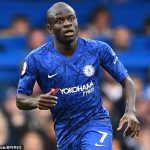 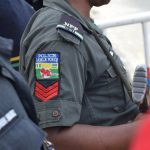