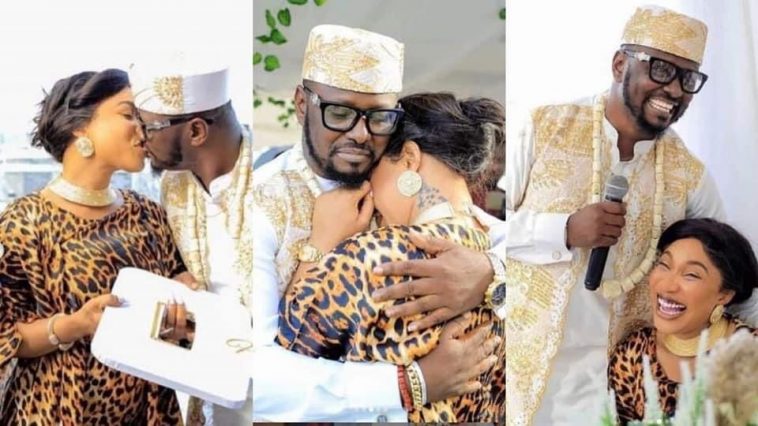 Tonto Dikeh’s ex-boyfriend, Prince Kpokpogri, has denied claims he released an audiotape of the actress begging him while they were still dating.

On Tuesday, September 7, an audiotape of the actress begging him surfaced online. Tonto released a statement on her Instagram page accusing him of releasing the audiotape in an attempt to blackmail her.

This morning Prince in a statement posted on his Instastories denied releasing the audiotape. He also shared a screenshot of an instastory allegedly shared by Tonto threatening to deal with him. Though the said post couldn’t be found on the actress’ Instastory.

See his statement and the purported message from Tonto below. 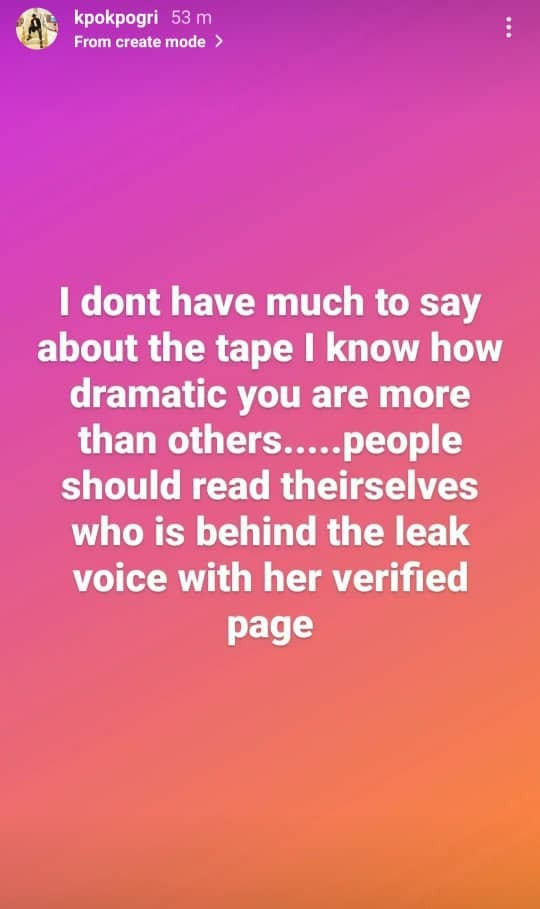 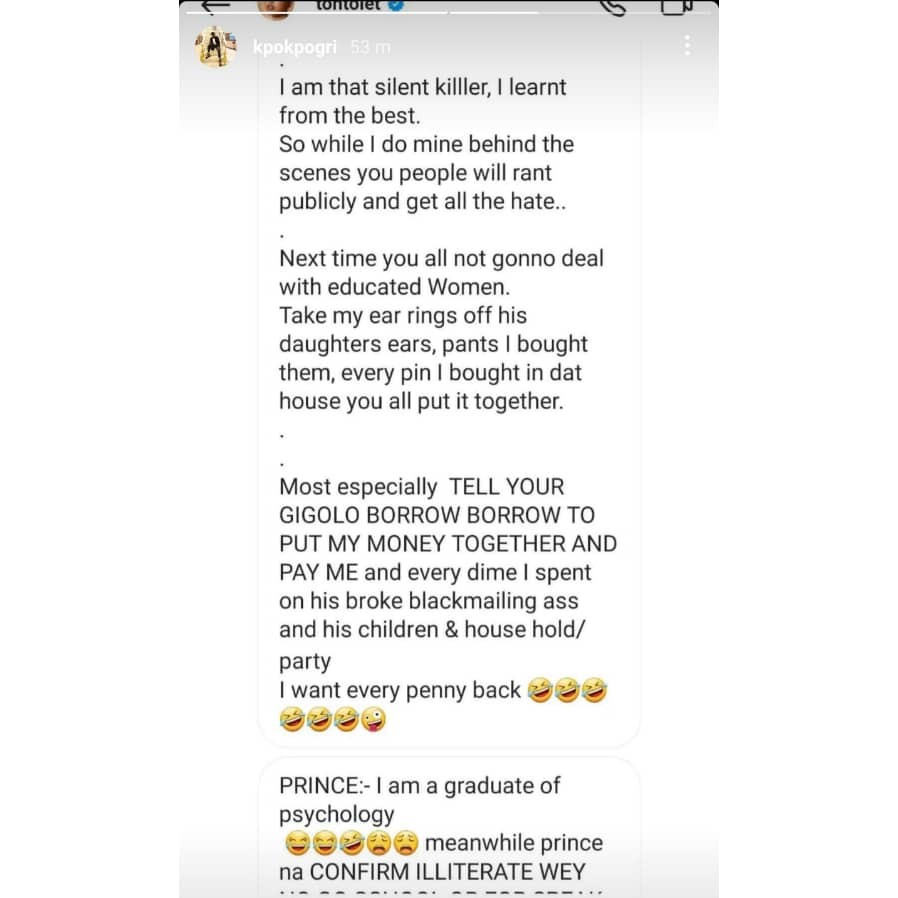 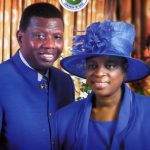 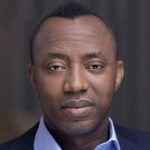