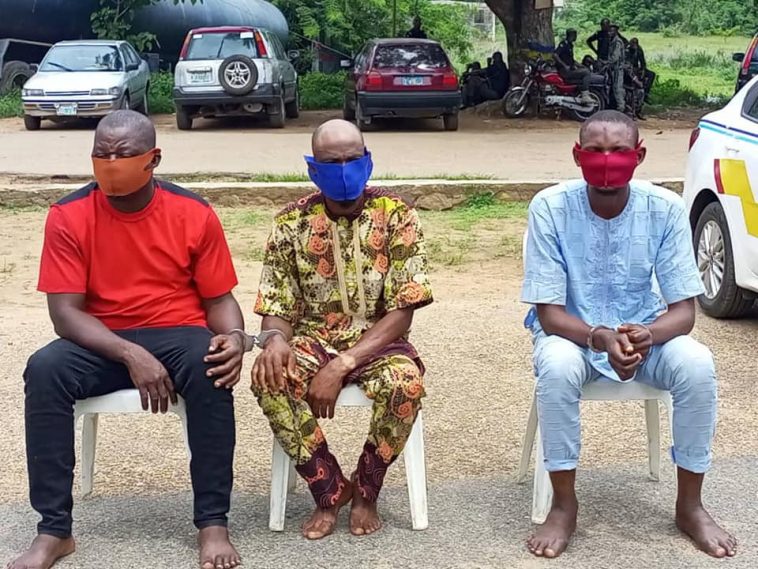 Oyo State Police Command has paraded three suspects arrested in connection with the clash that broke out at Iwo Road in Ibadan last Wednesday.

Briefing journalists during the parade at police command headquarters at Eleyele on Monday, June 21, spokesman of the command, Adewale Osifeso said the suspects were alleged to be principal initiators of the unfortunate outbreak of violence that led to the death of one Rahman Azeez.

“Three persons have been arrested in connection with the Wednesday 16th June, 2021 fracas between Iwo-Road Park Managers/Complex traders of the same area. They include Omoniyi Elemo, Muritala Sulaimon and Kalid Musa,” he stated. 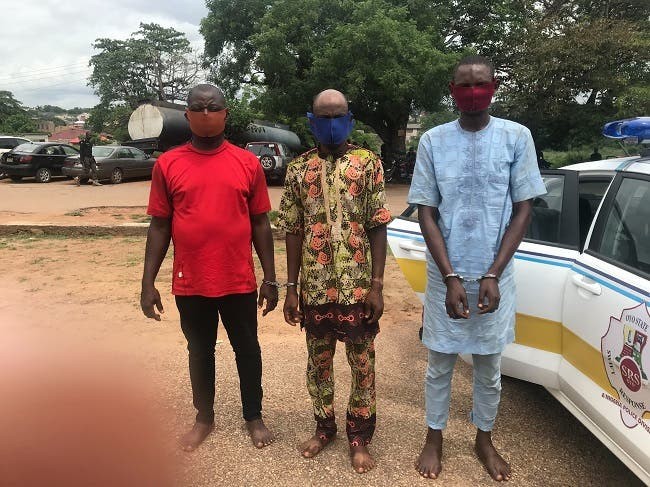 “Consequent upon this, diligent investigation carried out revealed that the brawl began as a result of an argument that ensued from the shop owners and Park Managers over obstruction created into and outside the plaza by one of the shop owners.” he added.

He said that more tactical teams and police had been drafted, promising that the command would take care of the menace resulting from attacks by the okada riders.

One of the suspects, Omoniyi Elemo, while speaking with journalists, said that as an employee of Park Management System, he and others were on the road directing vehicles, especially because of those that used to cause obstruction. 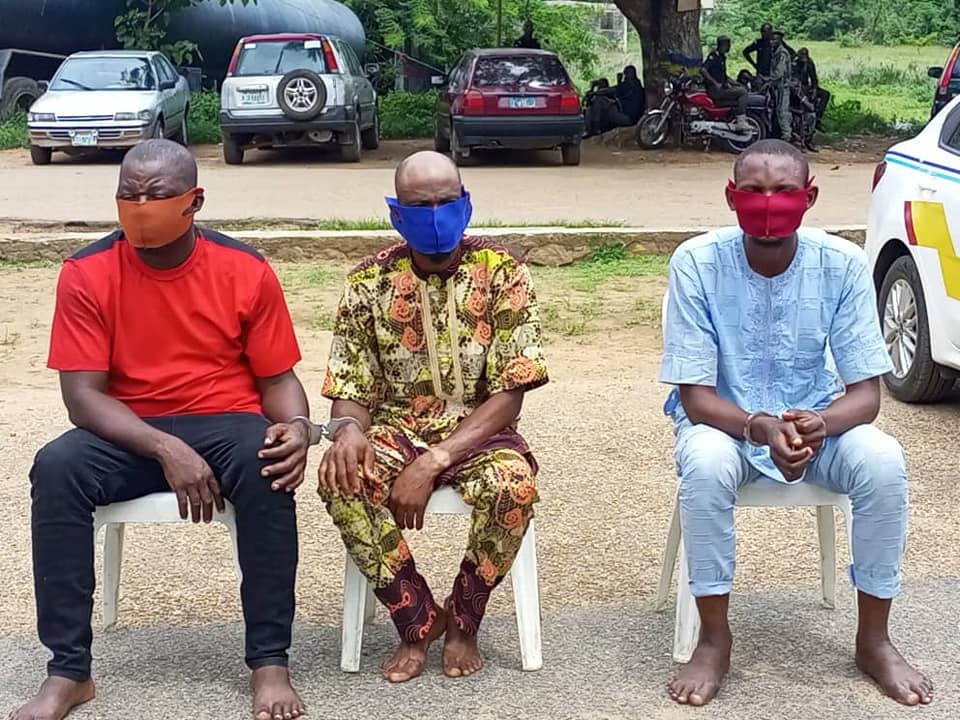 “A driver was on the road, and I asked him to leave the spot, but he responded by querying me whether I was a policeman. I asked him if he was not appreciative of the sanity we were bringing on the road, but he did not respond,” he said.

“Suddenly, I saw some men come out of a shopping complex, asking what audacity I had to address their boss. They started raining slaps on me, while another one came with a very big stone and hit the side of my face with it. That was all I knew. I just found myself in the hospital. I didn’t call anyone to foment trouble,” Elemo added. 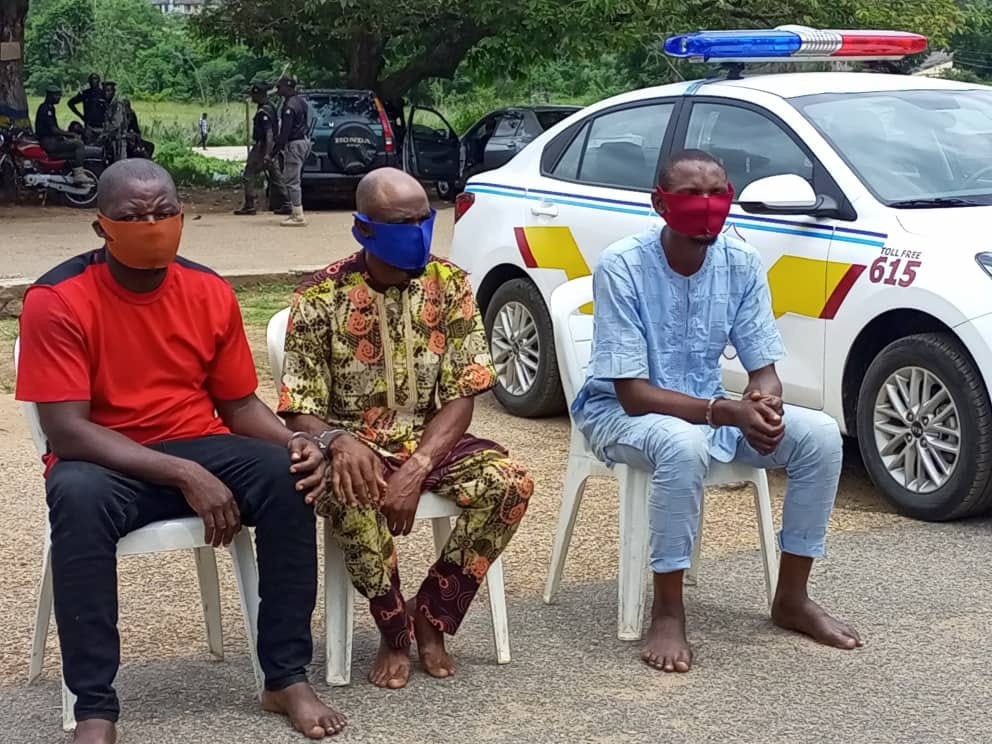 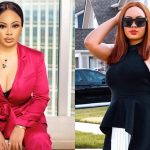 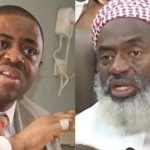