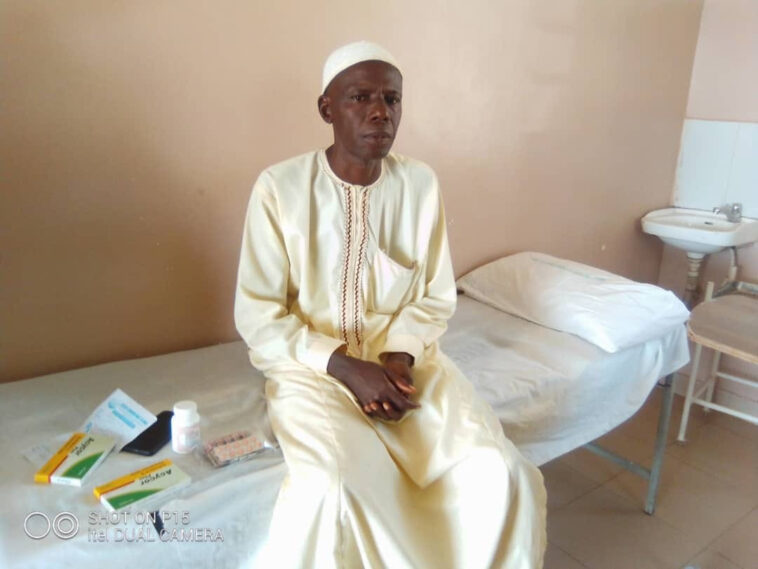 The Gombe State Government has come to the aid of Dahiru Buba, a native of Dukku Local Government area of the state who is suffering from limp ailment after he trekked from Gombe to Abuja to celebrate President Muhammadu Buhari’s victory in the February 2019 presidential election.

It will be recalled that the media was awash with the story of Dahiru Buba calling on the Government and public-spirited individuals to come to his aid after developing limb complications from a solidarity trek he undertook to celebrate the President’s second term victory.

A statement signed by Ismaila Uba Misilli, the Senior Special Assistant to Governor Muhammadu Inuwa Yahaya on Thursday, November 12, said following media report on the incident, the state government took the man to a medical facility for diagnosis and treatment. 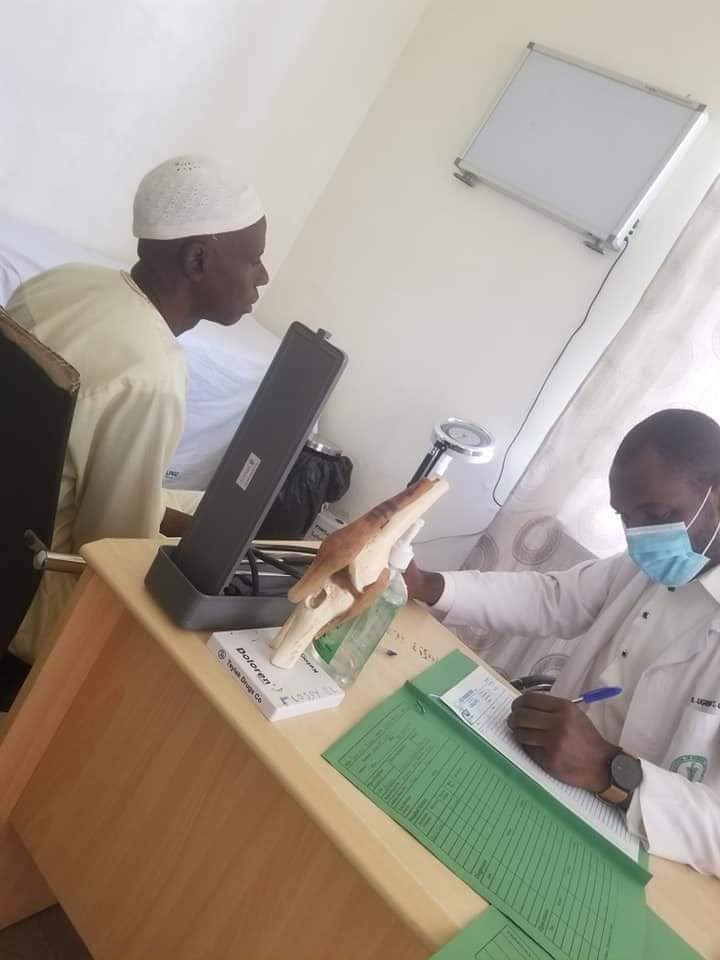 “On the directives of the Gombe State Governor, Alhaji Muhammadu Inuwa Yahaya, Dahiru Buba was taken to the Government House clinic, Gombe from where he was referred to a private orthopedic hospital where he was thoroughy examined and placed on medication,” the statement reads.

Speaking to newsmen shortly after undergoing the first round of his medical treatment, Dahiru Buba thanked Governor Muhammadu Inuwa Yahaya for promptly coming to his aid.

He said he started feeling some discomfort on his limbs after returning home from his fifteen days solidarity walk to Abuja. 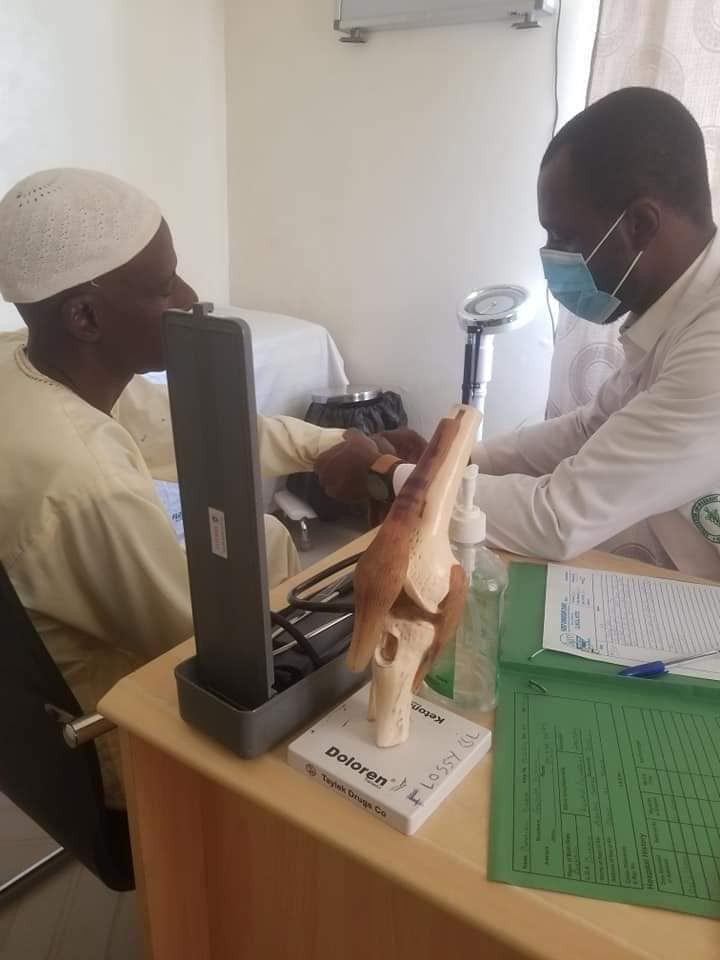 Alhaji Ahmed Yahaya and Isa Faruk who coordinated the evacuation of the patient from Dukku to Gombe said Dahiru suffered serious problems with his legs since his returned from his solidarity walk to Abuja.

They however expressed delight and optimism that, “With the intervention of the Gombe state government, Dahiru Buba will be properly diagnosed and treated “. 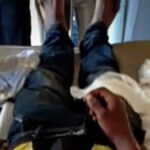 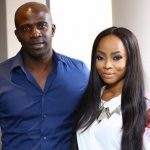