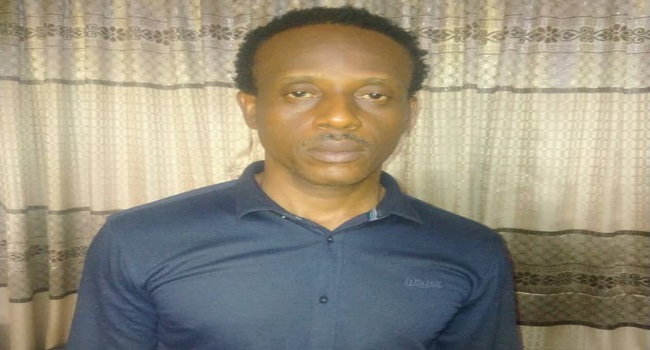 Authorities of Covenant University, Ota, Ogun State, has sacked Dr Stephen Ukenna, a lecturer in the institution that was recently arrested for allegedly raping a 17-year-old female student in his office on campus.

Dr. Ukenna had been arrested on March 11 by the police in Ota for “forcefully having unlawful carnal knowledge of the student.” According to the police, the 41-year-old lecturer was arrested following a complaint lodged at the Ota Police Area Command by the parents of the victim.

The lecturer was dismissed with immediate effect as approved by the President of the University’s board, Bishop David Oyedepo, who is also the Chancellor of the institution.

An Alumnus of Nnamdi Azikiwe University Nigeria with a Doctor of Philosophy in Marketing, the suspect joined the employment of the Covenant University in 2017 as a lecturer in the Department of Marketing. 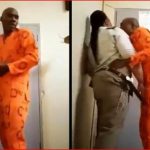 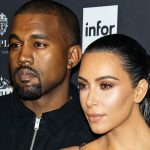