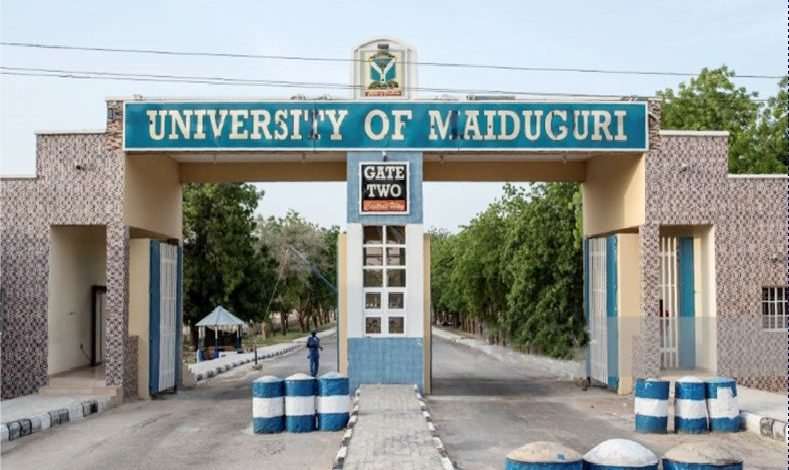 The convicts, mostly students of the University of Maiduguri (UNIMAID) and Ramat Polytechnic, were arrested by the police on September 21, 2019, at Bagani Hotel for being members of an unlawful society, the Black Axe.

They were sentenced on Wednesday, October 20, 2021, to six years imprisonment each for the two counts charge and will run concurrently.

In his judgment on Wednesday, Justice Fadawu said: “There is evidence before this court that each of the suspects has committed the offences of conspiracy and initiation of others into the Black cult group.”

He said convicts were charged under Section 97 sub-section B of the Penal Code, explaining that they were charged for initiating other members into the unlawful society.

Counsel to the convicts, Ahmed Hamman said they have exhibited remorse and regrets and urged the court to temper justice with mercy, as they have learnt their lessons from their respective experiences. 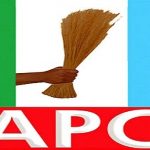 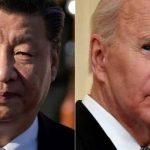